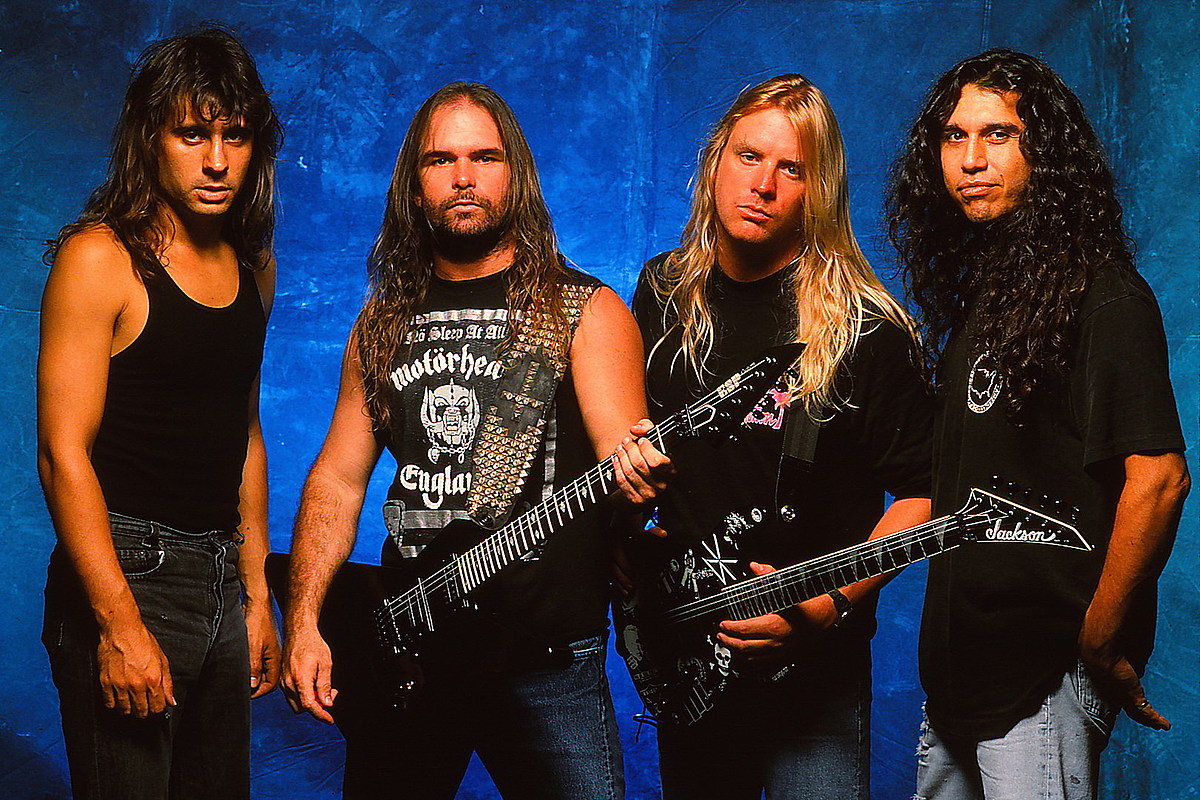 Slayer’s penultimate song, “Raining Blood,” is one of those tracks you show to someone when they ask you what heavy metal is. One listen, and it’s hard to come away with anything but a profound understanding of what this genre is about. We’re talking about perfection here, which makes it a tall order for any band to cover. Still, some were up for it and we’ve rounded up the 10 Best Covers of Slayer’s “Raining Blood.”

This song is the reason outsiders think metal is subliminal, wicked and evil. It has the same effect that haunting tritone in Black Sabbath’s eponymous song invoked in 1970 — some things are just that undeniably sinister. Obviously, its impact was felt by generations of metal musicians, all of whom are indebted to the almighty Bay Area thrash legends.

Now, we must issue a warning to thrash puritans — head for the exit or revoke your right to complain that there’s more than just “true metal” on this list.