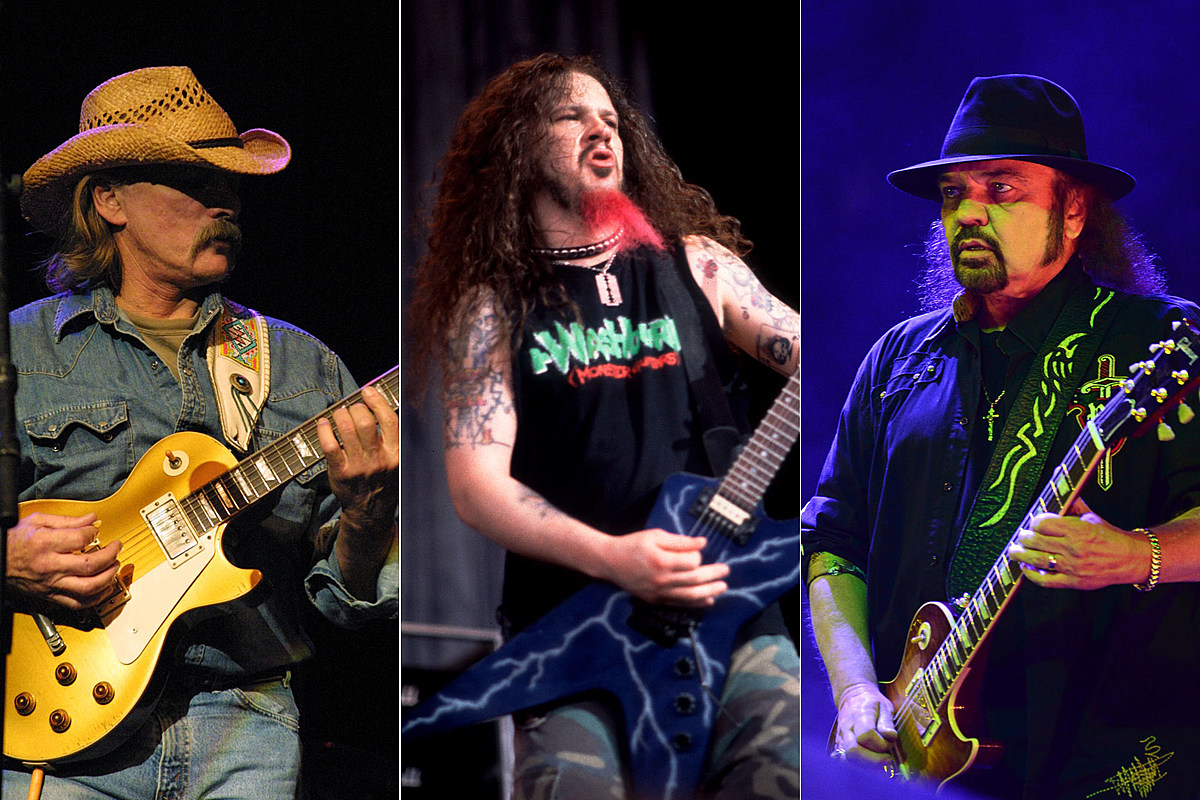 Can they get a witness? The Georgia Thunderbolts have witnessed a lifetime of great Southern rock music, letting the influences wash over them as they prepare to release their stellar new Mascot Records debut album, Can We Get a Witness? So we reached out to the band to get their take on the best Southern rock riffs ever played on record.

The group didn’t disappoint with their choices, calling up such Southern rock royalty as Lynynrd Skynyrd and the Allman Brothers, while also serving up some not so obvious choices.

But before we get into their picks, be sure to check out some of their own music with the newly released video for their song “It’s Alright” below. The song is featured on Can We Get a Witness? that’s due out Oct. 15 via Mascot Records. If you like what you hear, the album is available for pre-order here. You can also stay up to date on all things happening with their band and get touring and ticketing info here.

Now head below to check out The Georgia Thunderbolts picks for the 10 Best Southern Rock Riffs of All-Time.