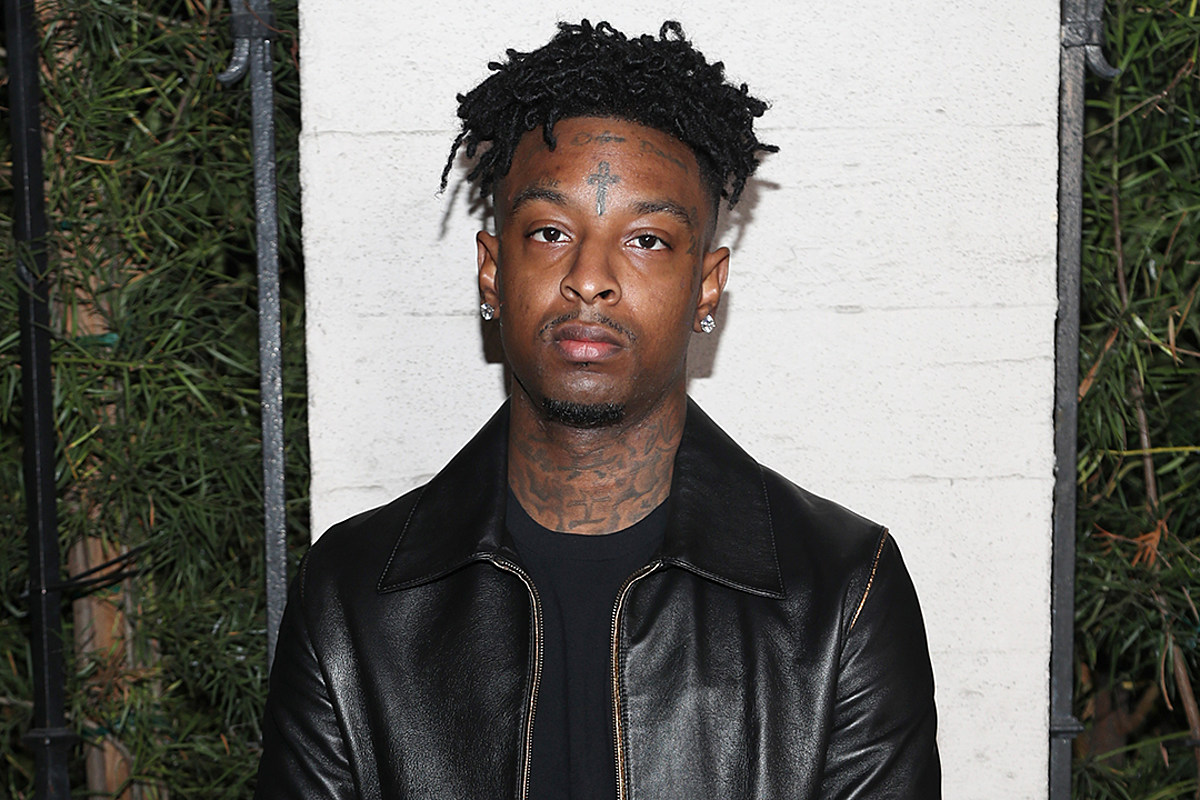 21 Savage is having to explain himself following speculation and rumors surrounding the rapper purchasing a new car for King Von‘s sister, Kayla.

On Saturday (Nov. 21), 21 Savage directly addressed the internet talk on Twitter. “I never spoke on stuff like this because I don’t do it for the internet but y’all being disrespectful,” he started. “I knew Kayla before I knew Von because she talks to my little brother. Von was already planning on purchasing the gift for her birthday and due to his untimely passing he wasn’t able to finish so all I did was finish what he started because I told Kayla when he passed I had her 4L and I meant it. All the immature comments and speculation surrounding this are very insensitive please keep them to yourself. Respect to his family, his children, O Block, OTF and anybody I left out. Long Live Von.”

21’s statement comes a day after he purchased a Range Rover for Kayla’s birthday. She shared a photo of her present from the Savage Mode 2 rapper on Instagram. “2021 PAID FA WITH 21 ROSES ! NOBODY EVA BOUGHT ME ROSES ! I LOVE MY BIG BROTHER @21savage #REALNIGGAFRRRRR ❤️❤️❤️ 4L,” she captioned the pic.

She also confirmed Von was going to buy the luxury ride before he was shot and killed in Atlanta on Nov. 6. “Von was about to sneak and buy me a car before he passed and look my brother still made sure I got it,” she wrote on her Instagram Story.

The hip-hop community is still reeling from the loss of Von, who was shot and killed outside of the Monaco Hookah Lounge following a fight and shootout in the parking lot reportedly with members of Quando Rondo’s crew. Police have already closed the case and charged Timothy Leeks with King Von’s murder.

See the Current Status of Every Murdered Rapper’s Case

Nestlé S.A buys shares of its Nigerian subsidiary worth ₦463.46 million in a week