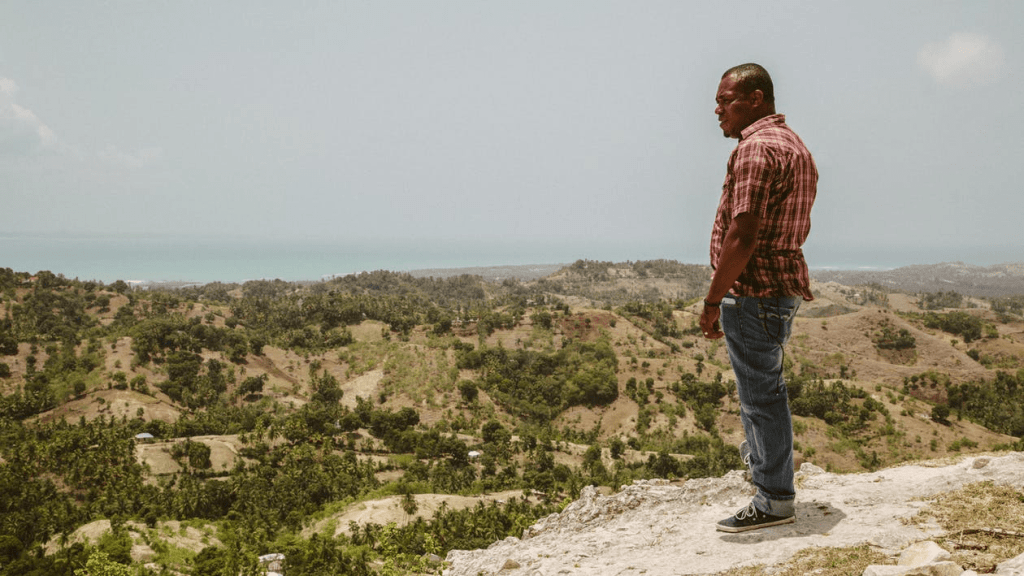 Today, more and more students get interested in traveling to Haiti in order to experience its rich and vibrant culture. This country is known for its art, Voodoo ceremonies, colorful tap-taps, and iron sculptures in the streets filled with loud music. Another reason why young people decide to visit Haiti is its beautiful beaches and incredible secret bays. Students can also enjoy amazing Haitian cuisine that represents a mix of French, African, and Spanish foods. Moreover, people often go there to volunteer and support a local community so they can help this underdeveloped country. Haiti is a controversial destination, so one must be careful when traveling there and consider the following things about this place.

If you’ve decided to visit Haiti, you should have a veryrespectful attitude to local people. Haitians are sensitive to how their image is conveyed to the other countries. Demonstrate the understanding of their culture and contact local guides to engage in the community. Try to avoid pointing your camera at everything you see but observe the world that you have entered into.

Unfortunately, the majority of Haitians live in extreme poverty which results in a high level of crime. Although Haiti is a beautiful place with authentic people, kidnapping, assault, carjackings, robberies, and even murder are quite common in some areas, so one must be extremely cautious, especially while traveling to different places. Criminals sometimes watch people arriving at the airport and follow them in order to attack. Therefore, you shouldn’t use public transport including “tap-taps”, where crime may occur.

Crime is an acute problem in most countries, and Haiti is not an exception. Everyone must be aware of this issue in different parts of the world, so take it seriously if you are taught about this topic at school or university. Teachers often ask to complete assignments or essays related to crime, so one should pay special attention to this task. To feel safe, you should understand the psychology of crime, so as described in college essays on crime, this way you can avoid dangerous situations. Psychological theories give a clear understanding of why people commit crime and how to deal with dangerous individuals. You shouldn’t neglect learning more about this topic because safety is a vital aspect of everyone’s life.

If you are going to Haiti, you must know that alongside numerous picturesque spots, there are some areas that are extremely high in crime rates. For instance, Port-au-Prince is one of them and it’s best not to walk around it alone. You should also avoid Carrefour, Cite Soleil, Martissant, the Delmas road area, Petionville urban route Nationale #1, airport road, and the connecting roads to the New Road via Route Nationale #1.

Haiti is rich in resources, that is why it was increasingly popular with European colonists in the 1600-1700s. At that time, they brought thousands of slaves from Africa to settle the country. But in the early 19th century, Haiti became the first independent Caribbean state when it threw off French colonial control, so it’s viewed as the most successful slave revolt in history. However, many years of poverty, instability, violence, and dictatorship made it one of the poorest country in the Americas.

The nature of Haiti is rich in rivers and beautiful waterfalls. For instance, the Saut d’Eau falls attract a large number of voodoo and Catholic pilgrims to their ‘healing waters’ because it is a popular religious location. One of the largest waterfalls called Saut-Mathurine can offer you astonishing views of the country and the lush greenery on all sides. An amazing blend of mountain and beach makes Haiti a unique spot in the Caribbean. You can visit an enchanting private port called Labadee and enjoy its white sandy beaches and crystal water.

If you want to take photos of the Haitian people for your college project or just for yourself, you need to treat them carefully and respectfully. Haitians don’t really like people with cameras considering the number of reporters who come through, especially after major disasters. Before pulling out your camera, you should establish rapport with the people you want to photograph and make sure they feel comfortable about that.

Some locations in Haiti look like a piece of paradise with turquoise waves gently lapping at golden shores, misty mountaintops, and spectacular sunsets. Students who are looking for enthralling historical monuments and incredible beach beauty should definitely visit Haiti. If you’ve decided to come to this country, learn a few greetings in the local language of Creole, and greet people you meet with respect. This way, you will demonstrate that you’re trying to understand the nation and the customs and will be able to engage in some exciting and cross-cultural conversations with locals.

Robert Everett is a professional writer at a top writing service for students. His main hobby is traveling around the world and exploring different cultures. Robert is interested in everything related to tourism, so he gathers a lot of information on it and shares the most exciting facts with readers of his personal blog.