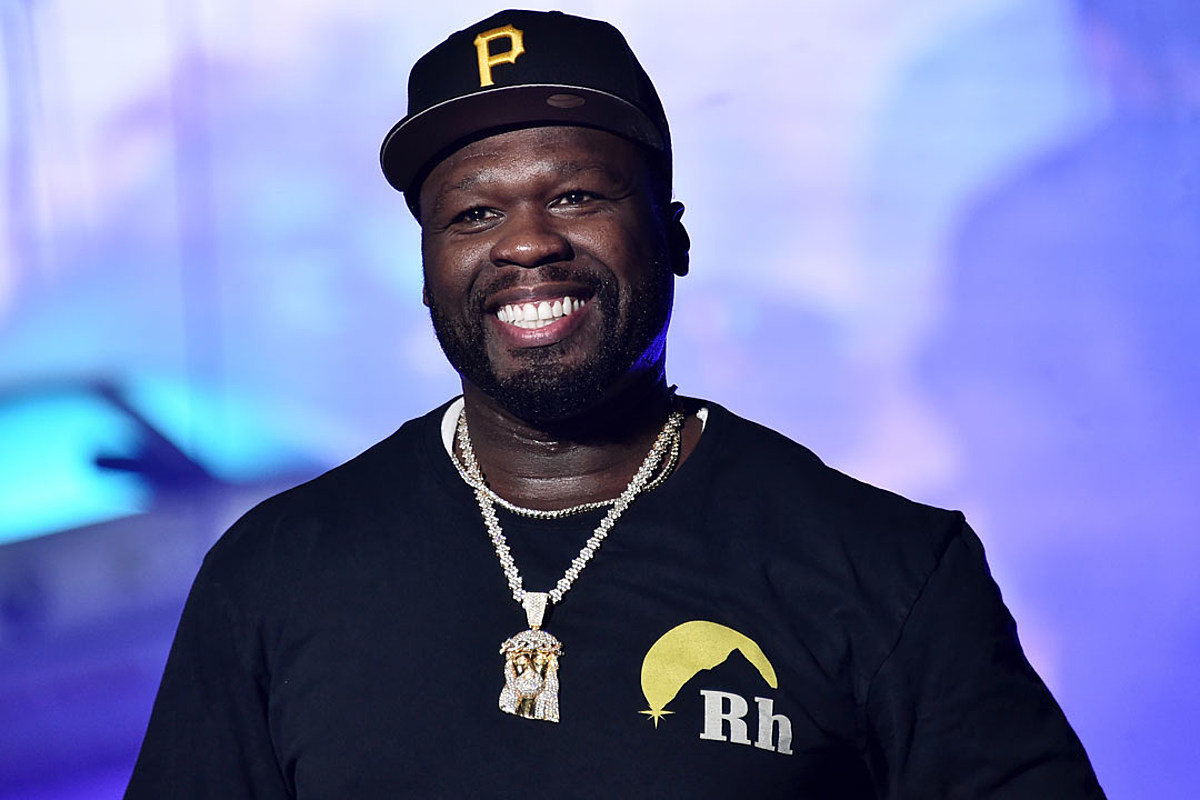 Fans know 50 Cent is a rap legend, but every great artist has peaks and valleys in their creativity. Fif, who’s released five solo albums during his career, has definitely experienced his fair share of ups and downs, even if he’s got more hits than misses.

At his apex, 50 Cent defined peak gangsta rap in the mid-2000s. He was raw, unfiltered and hilarious as much as he was poignant. Plus, he had a knack for sing-song hooks that catapulted him to the top of the Billboard charts. He blended these elements most expertly on his major label debut album, Get Rich or Die Tryin’, but he showcased those qualities on his mixtapes as well.

When he combined all his best qualities, Fif was unstoppable. Just before and after signing a record deal with Shady Records and Aftermath Entertainment in 2002, 50 was releasing mixtapes that helped define his career. However, at times, he could meander into gangsta rap monotony and bouts with unimaginative hooks and phoned-in bars. Those usually lead to the misses, even if there are moments where you can hear flashes of classic 50. Most of these types of projects were released in the latter portion of 50’s career, and while there are some undeniable slaps on the projects, they generally fall short of his standard.

Whether it’s chart-topping albums or rushed mixtapes, unimaginative remixes or slept-on commercial successes, Fif’s been everywhere and back multiple times. It’s time to take a look at some of those journeys.

Today, XXL takes a look at the 50 Cent projects that are worth listening to and others you should probably skip. See the breakdown for yourself below.