A Gucci Mane and Jeezy Verzuz Battle Is Happening 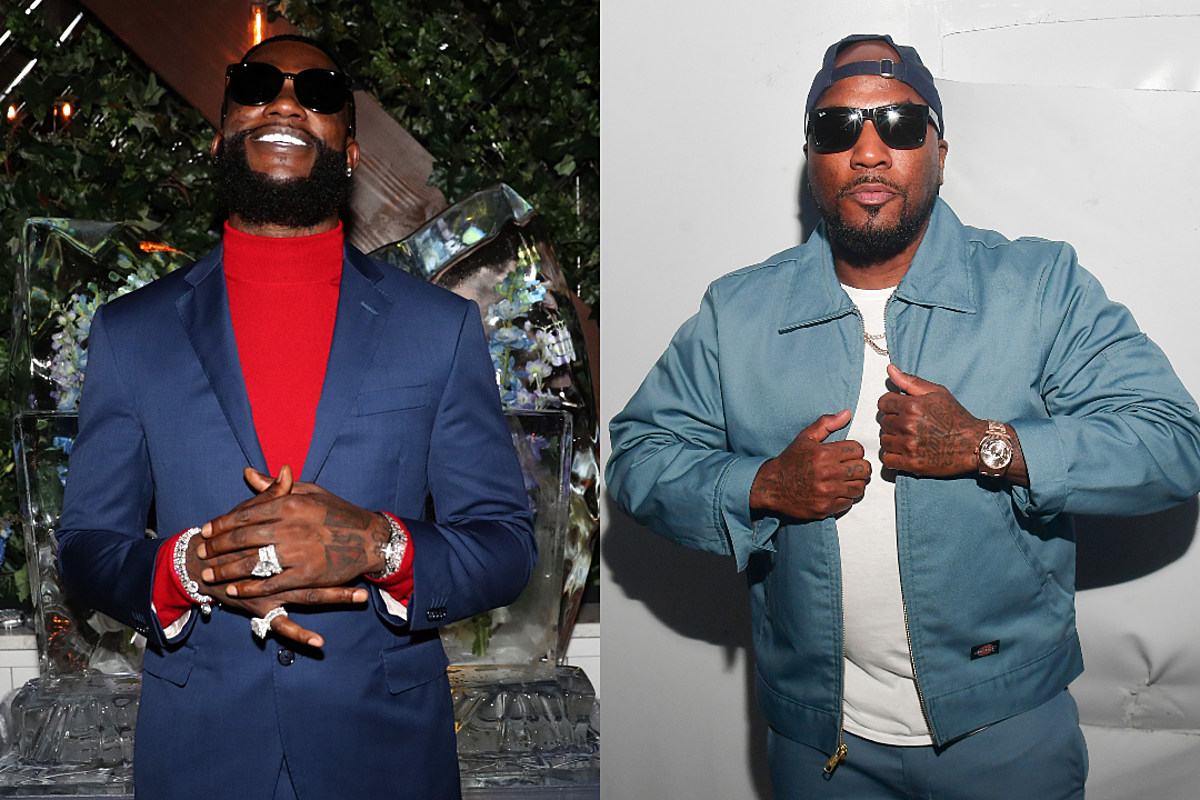 Timbaland and Swizz Beatz’s Verzuz platform will kick off season two with a battle of epic proportions when former adversaries Gucci Mane and Jeezy go toe to toe later this week.

Originally scheduled to be T.I. vs Jeezy, it appears there was a change of plans. On Nov. 14, Guwop posted a flyer on his Instagram page announcing he instead would be taking on Da Snowman on Nov. 19. “Tell buddy Get ready Thursday Nov 19 @verzuztv Trap God vs Snowcone ❄️,” he captioned the add.

The switch was later confirmed by Jeezy who posted the same advertisement on his IG page along with the caption, “SAY lil guwop SEE YOU ON THE 19th. DON’T SEND YA CLONE! BIG SNO⛄️ #R2.”

This battle has even bigger significance than others considering the rappers’ past. Originally allies who collaborated on the single “So Icy” in 2005, tensions over the track led to a long-standing beef between the rappers that reportedly turned violent. Shortly after the falling out, Jeezy put out the diss song “Stay Strapped” where he placed a $10,000 bounty on Guwop’s chain. Weeks later, four men attempted to rob Gucci while he was at a dancer’s home in Decatur, Ga. Gucci shot and killed one of the men, Henry “Pookie Loc” Clark, who it was later revealed had ties to Jeezy’s Corporate Thugz Entertainment label. Gucci turned himself into police and eventually beat the charges after claiming self defense.

Seemingly, no love has been gained over the years between the two rappers who have taken jabs at each other and never reunited, despite fans’ hopes that it will happen someday. Over the summer, Jeezy revealed that he would like to have a real conversation with Gucci about their past animosity. It is unclear if that talk ever happened. Last week, Jeezy told The Breakfast Club that he asked Swizz to reach out to Gucci about battling on Verzuz, but Guwop respectfully declined. It looks like Mr. 1017 has changed his mind.

The second season of Verzuz is setting up to be something special. OutKast vs. A Tribe Called Quest has also been announced.

See Twitter reactions to the Gucci Mane and Jeezy Verzuz battle below.

Here’s What Rappers Looked Like Before Their Face Tattoos