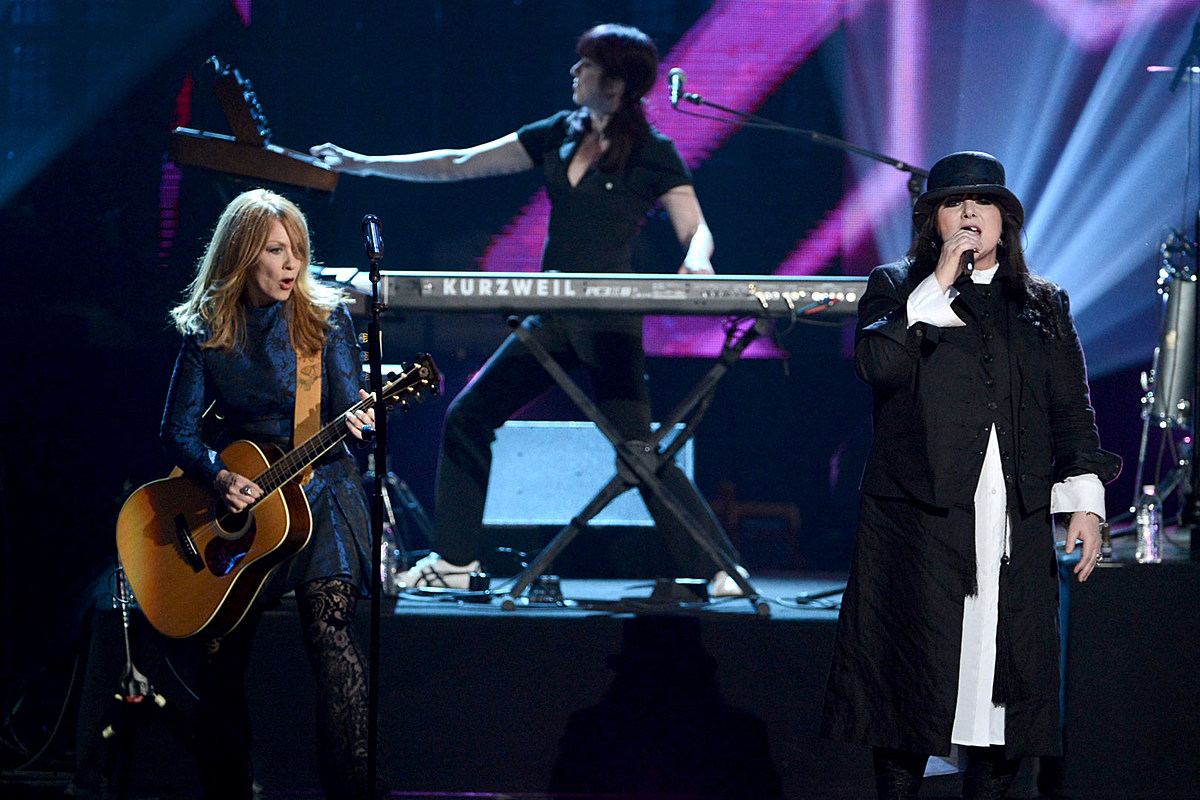 The story of sister-led Rock and Roll Hall of Famers Heart will apparently be told on the big screen. During a chat with SiriusXM Volume West host Lyndsey Parker, singer Ann Wilson revealed that a biopic is currently in the works.

Wilson revealed that details are still coming together as the script is still being written but Carrie Brownstein of Sleater-Kinney and Portlandia fame has been attached to write and may also direct the movie as well. The vocalist added that Lynda Obst will produce the film for Amazon.

Wilson stated, “I saw the first draft of [Brownstein’s] script, and it’s really cool.” She added that casting is underway for the roles of herself and sister Nancy Wilson and that a few actresses have come forward. She revealed that Anne Hathaway had shown interest in playing her, but added, “I don’t think she’s exactly right for it.”

She also added that the timeline has slowed due to Covid-19, but most essential details for the movie are “in development” right now. The singer also added that the film will start in childhood and at present follows the sisters’ career into the ’90s.

Heart emerged as forces in the rock world with 1975’s Dreamboat Annie album followed by a string of successful records. But after tailing off a bit in the early ’80s, the enjoyed a career resurrection with 1985’s self-titled effort and continued thriving at radio into the ’90s. “Magic Man,” “Barracuda,” “Straight On,” “What About Love,” “Never,” “These Dreams,” “Alone” and “All I Wanna Do I Make Love to You” are among their biggest hits.