A New Phife Dawg Album Is Dropping Next Year 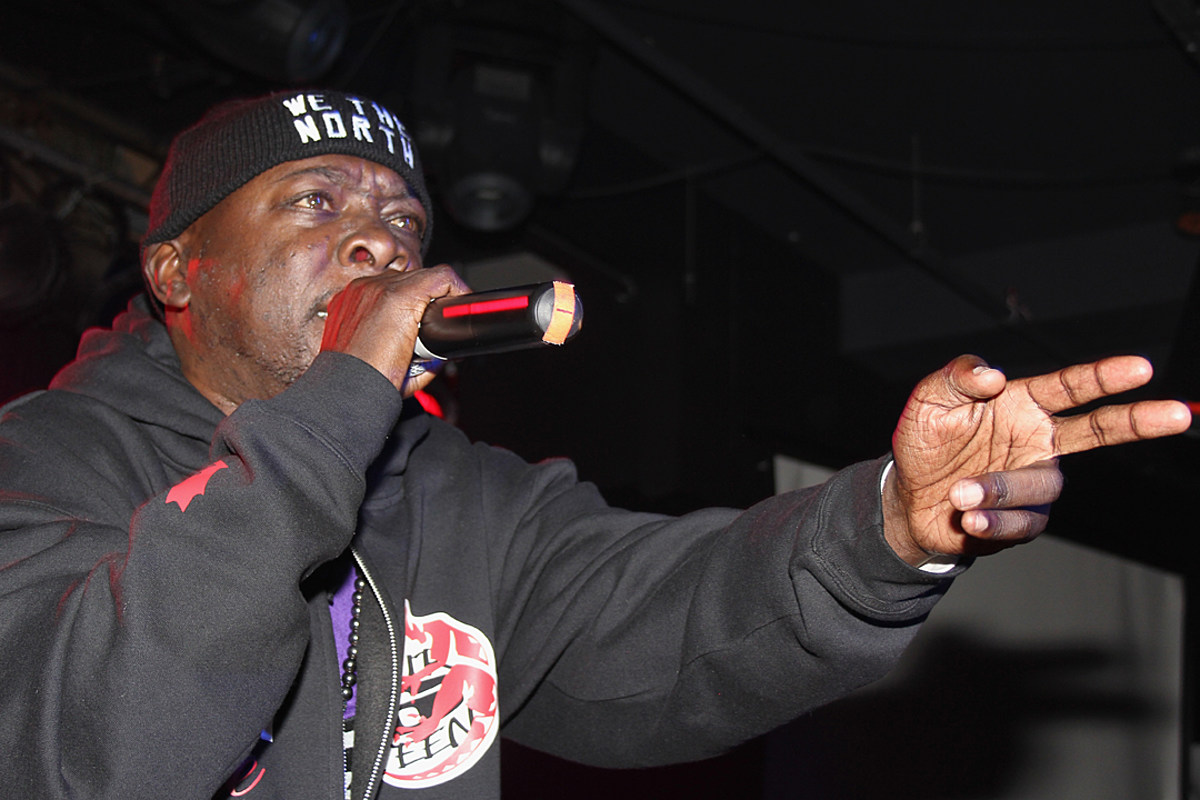 It’s been over four years since the tragic passing of A Tribe Called Quest member Phife Dawg, and it looks like we will finally be getting a posthumous project from the late Five-Foot Assassin next year.

The news broke on Twitter on Friday (Nov. 20), which would have been Phife’s 50th birthday. Coming from A Tribe Called Quest’s official Twitter account, the announcement initially promoted shirts honoring Phife. “Happy 50th Phife Dawg! To honor and celebrate his life and legacy, the estate on behalf of his family just released limited edition ‘Phife Forever’ tees. You can pre-order until 12/1 🔗 in the bio,” the tweet reads.

The conclusion of the tweet let the cat out of the bag. “Also know that early next year you will all get to hear a new Phife album 👀,” it reads.

Phife released six albums as part of the legendary group A Tribe Called Quest, with the most recent LP, We Got It From Here… Thank You 4 Your Service, coming out just eight months after Phife’s passing. He only put out one solo studio album, 2000’s Ventilation: Da LP. The upcoming project is titled Forever and was first scheduled for an early 2017 release date. A single was also released, “Wanna Dance” featuring Dwele and produced by Mike City. However, the album never materialized. Now, it looks like 2021 is the year we get unreleased music from Phife Diggy.

Phife Dawg died on March 22, 2016 due to complications from a long battle with diabetes. Later that year, he was honored when a section of Linden Boulevard in Brooklyn was renamed as Malik ‘Phife Dawg’ Taylor Way.