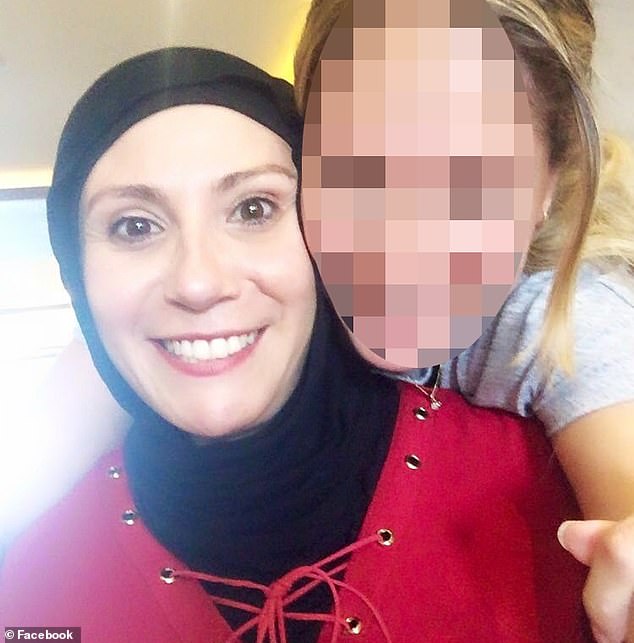 EXCLUSIVE: Single mum accused of being ‘the principal of a fake family day care centre that defrauded taxpayers of $500,000’ is BANNED from working in childcare

A single mum accused of running a fake family day-care centre to defraud taxpayers has been banned from working in child care under strong new bail conditions.

Suzy Zreika, 46, from Sydney’s west, is accused of being one of two ‘principals’ of a 13-person strong crime syndicate running a company named ABC Kids N Care.

Syndicate members allegedly used the fake day care operation to rake in as much as $500,000 in taxpayer money via childcare rebates and coronavirus stimulus measures.

Police will allege bthe operation took in few – if any – children and operated out of an office space next to a Coles in Smithfield.

A senior Commonwealth prosecutor, Andrew Tod, on Monday successfully sought to tighten Zreika’s bail conditions to apparently head off the possibility of any further rorts.

Western Sydney single mother Suzy Zreika was hit with new bail conditions on Monday which ban her from employment under any ‘government benefits or care scheme’ such as the NDIS. Ms Zreika is accused of being a ringleader of a fake day care crime syndicate 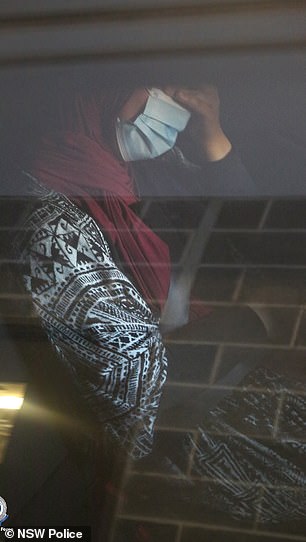 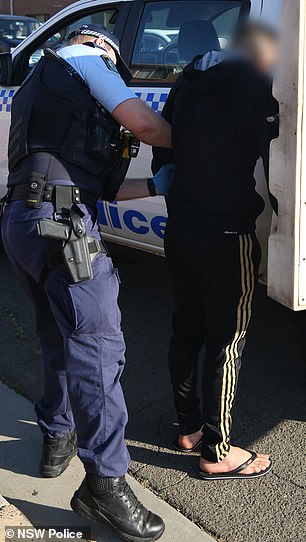 Twelve others were arrested as an alleged part of the ABC Kids N Care conspiracy, including the woman and man above. Police will allege the syndicate defrauded taxpayers of $500,000 in child care subsidies and stimulus payments 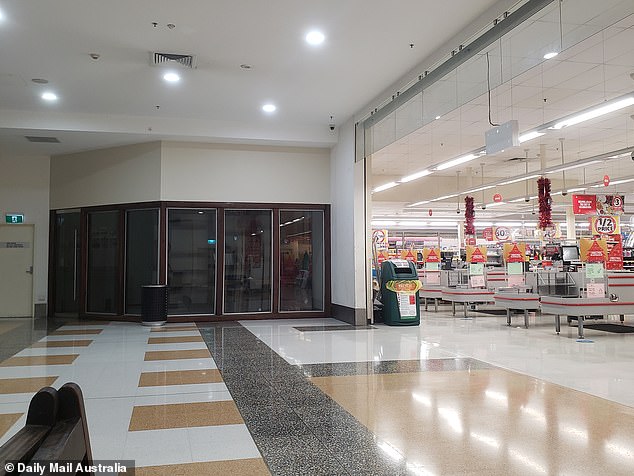 The new bail conditions bar Zreika from being employed under ‘any government benefits or care scheme’ including the NDIS (National Disability Insurance Scheme), Aged Care or Disability Care.

They also ban Zreika from providing any childcare services or working for any company that provides such services under her bail conditions.

‘Suzy Zreika is one of 13 co-accused who … is alleged to be a principal of the conspiracy and is charged with committing two (serious) indictable offences,’ bail documents said.

‘There are bail concerns that Suzy Zreika will fail to appear at proceedings and interfere with witnesses or evidence.

‘These bail concerns can be sufficiently mitigated by variation to the existing bail conditions sought.’

The case against Zreika was described as ‘strong’ by police in bail documents, which state a jail sentence could be on the cards if she is found guilty of charges against her. 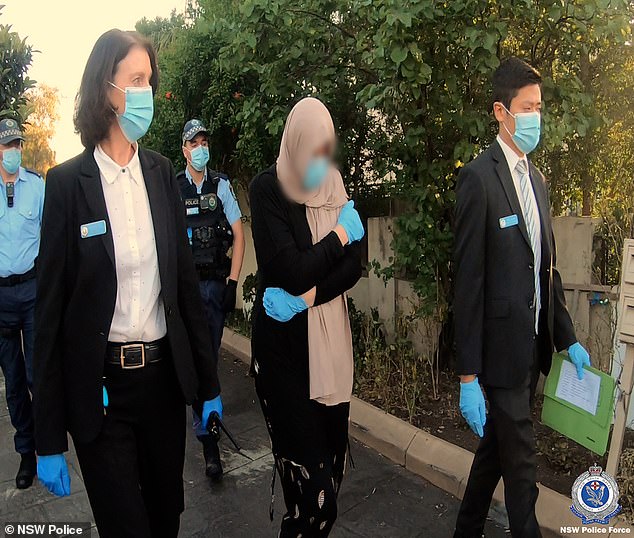 In bail documents, NSW Police described the prosecution case against Zreika (centre) as ‘strong’ and said full-time custody could be a possible punishment if she is found guilty 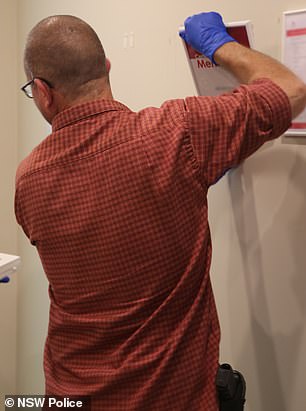 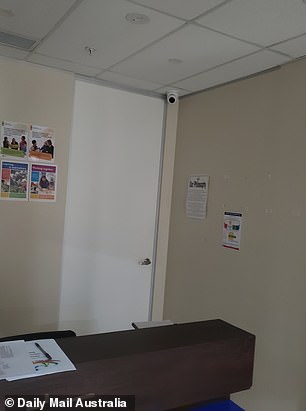 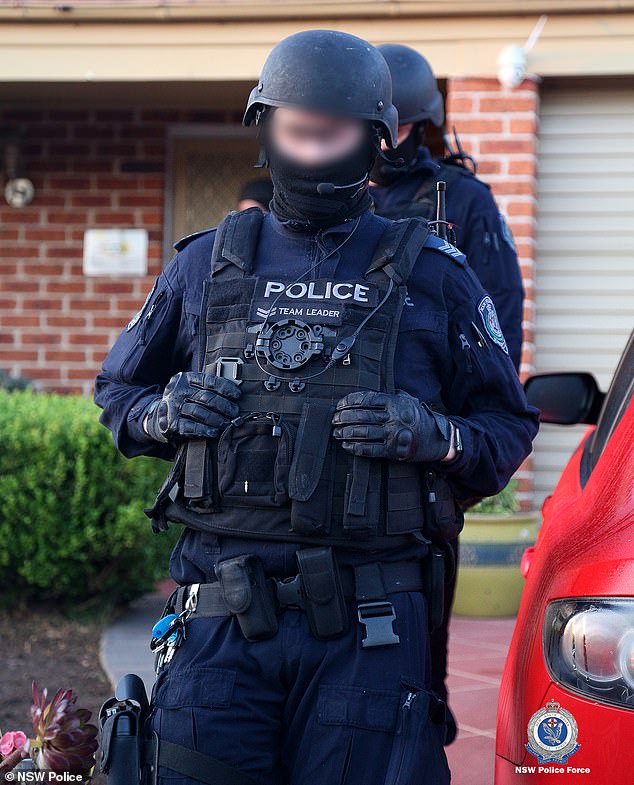 ‘It is possible that a custodial sentence will be imposed considering her alleged involvement,’ a police document said.

Existing conditions ban Zreika from approaching, contacting or associating ‘by any means’ with any person named in the police fact sheet, any co-accuseds or the parent of a child currently or previously under the care of ABC Kids N Care, with one exception.

Zreika was charged last month with two counts of conspiracy to defraud the Commonwealth and a further charge of submitting a false statement under the Migration Act.

Police will allege in court that charge involved her legally marrying a man she was not in a relationship with, and submitting ‘false and misleading documents and staged photographs to apply for a Partner Visa’. 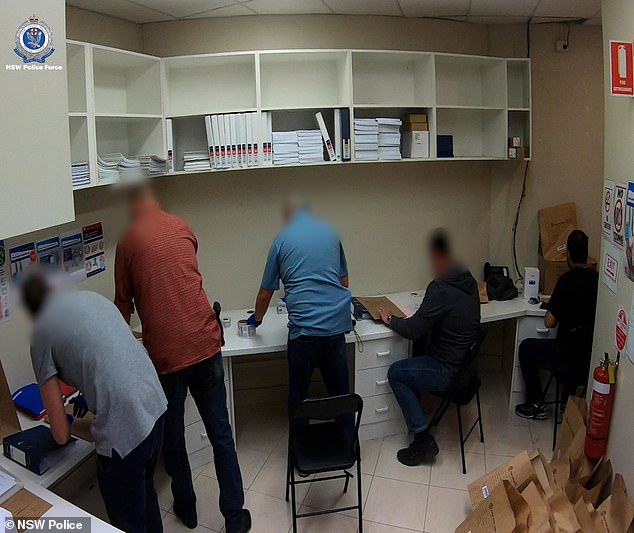 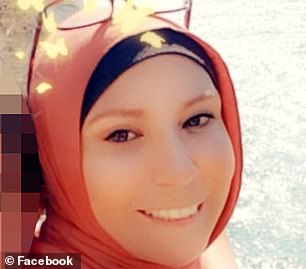 Zreika, above, did not appear at court on Monday but was legally represented by lawyer Moustafa Kheir

Zreika did not appear in Fairfield Local Court on Monday, with defence lawyer Moustafa Kheir attending on her behalf. She is yet to enter a plea.

Mr Kheir withdrew an attempt to change her bail conditions so Ms Zreika could see her brother.

In bail documents, Mr Kheir argued: ‘Ms Zreika is a single mum and in need of her parents support.

‘(Her brother) lives at his parent’s house and the current condition has prohibited Ms Zreika from attending her parent’s home.’

The case returns to court next February.