AC/DC’s ‘Power Up’ Immediately Hits No. 1 in Eight Countries 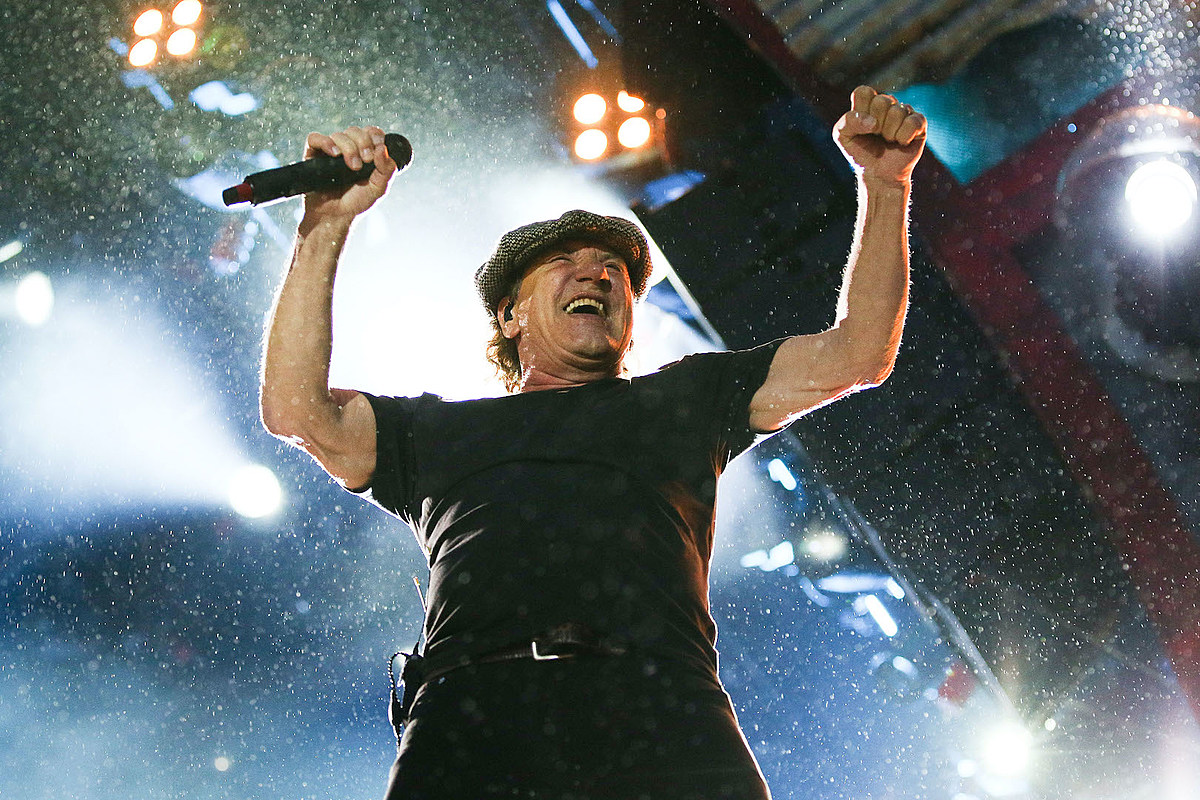 AC/DC are celebrating another highly successful album with Power Up, which has immediately gone to No. 1 in eight countries so far.

Following a heavily chaotic time in AC/DC’s history — which included the death of founding member Malcolm Young; drummer Phil Rudd being replaced after being convicted of threatening to kill and drug possession; Brian Johnson departing the band due to serious hearing issues; Cliff Williams’ retirement; and the subsequent return of Johnson, Rudd and Williams — the Australian boys are back on top.

Power Up currently sits at No. 1 in Belgium, France, Germany, Ireland, Italy, Norway, Sweden and the United Kingdom. We assume Power Up will also reach No. 1 in Australia when the charts from down under are released, while AC/DC also have a solid shot of reaching No. 1 in the United States. As of this posting, AC/DC are expected to move between 105,000 – 115,000 albums their first week in America.

“A very big thank you to everyone who put in their time, effort and creativity to get Power Up to No. 1! Also a big shoutout to all our fans, old and new. You are, and always have been, our guiding inspiration,” Angus Young told Official Charts. [via Blabbermouth]

“What we wanna do is just thank you. I mean we’ve been overwhelmed these last few days getting the reports in from all around the world about the album doing so well,” Brian Johnson added in his own statement.

“We knew that it was a pretty good thing that we’d done, you know, we wanted to make Malcolm [Young] proud of it and it made us proud because we’d made Malcolm proud. It really is still exciting to this day. Still it’s like the first record we ever brought out.”

To grab a copy of AC/DC’s Power Up, click here. (As Amazon affiliates, we earn on qualifying purchases)

The 15 Most Expensive Guitars of All Time

Tenerife holidays: Exploring the secret side of this Canary Island