AKA Compares Nasty C to To The Late Pro Kid 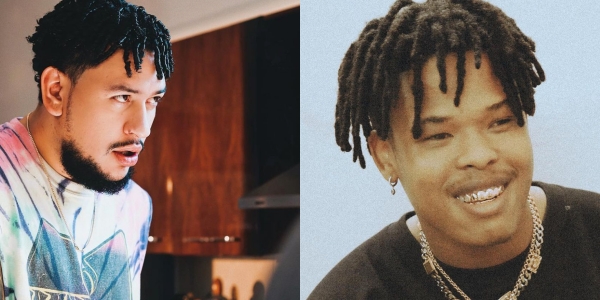 Nasty C has owned 2020 with the success of his album and all of his other collective projects and one rapper who seems to think very highly of the LA Palm Trees rapper is the Supa Mega.

With a random appreciation tweet, AKA took the time to acknowledged Nasty C for the G.O.A.T that he is however, some might beg to differ that Nasty is on the same level as the late and great Pro Kid.

The award winning Zulu Man With Some Power rapper has had one of the best years of his career this year from signing with an international record label company to releasing a documentary on Netflix and also the multiple awards he has won and has been nominated for. The masses did agree with the Mega that Nasty is in his own lane however, their not quite sure about him being in Pro’s league as of yet.

Pro Kid whose real name is Linda Mkhize, lost his life two years ago on August 8, 2018 and even today the influence of his music in todays songs is very much present and he has been included in the list of legendary local rappers.