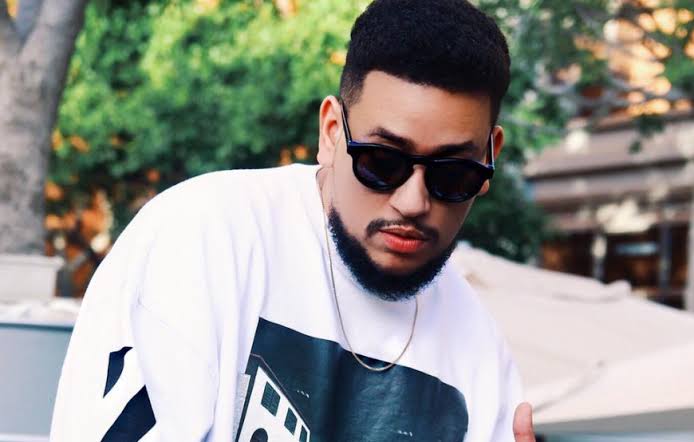 AKA’s Energy Feat. Gemini Major Single Is Now Certified Gold! Winning for AKA is surely becoming an every day glory at this point. After claiming a worldwide success with the newly released Bhovamaima album Mega reaches a gold status with the single Energy.

Energy was put to perfection with the additional abilities of renowned producer and rapper Gemini Major. The two later came through with a music video with over 500 00 views on YouTube and over 1 million streams on Spotify.

“When this thing goes double platinum we are going to rub it in faces like it’s never been seen before,” said AKA. He was notified by Nota Baloyi who has been recently appointed as a Deputy Chairman of RiSA.

Kid Cudi’s Most Essential Songs You Need to Hear