All-American Rejects Release New Song ‘Me Vs. The World’ 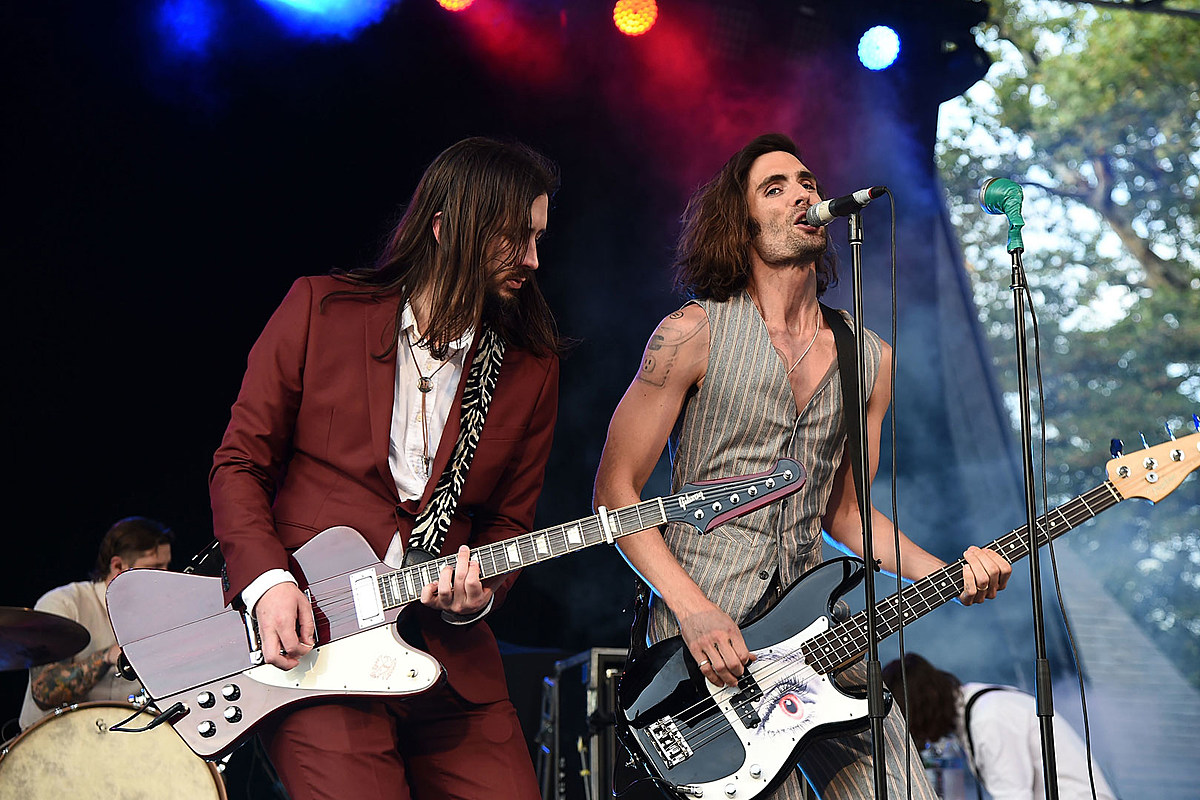 The All-American Rejects are back with good intentions. The band has just unveiled the new song “Me Vs. The World,” which is tied to raising funds for the MusiCares COVID-19 relief fund.

“Here’s a little something from us while we all wait for the world (particularly the touring world) to come alive again. All proceeds from this song will be donated to MusiCares to help those in the music industry who have been out of work since March,” stated the group in a message along with the animated video for the track. You can also learn more about the MusiCares COVID-19 Relief Fund and donate here.

The song is a bouncy little number that was actually worked up a few years ago, but definitely feels fitting giving these pandemic times. Guitarist Nick Wheeler told Alternative Press, “It was written quarantine-style a few years ago when [singer] Tyson [Ritter] and I were doing our part separately. And our keyboard player Scott Chesak co-wrote it as well and produced the track. We never got around to finishing it, and then lockdown hit, and we were all looking at free time on our schedule. So we decided to finally finish it and turn it into something. It ended up being a cool thing, not just for us to do, but to be able to put out there since we weren’t able to do literally anything for fans this year.”

Speaking about the why the song works so well now, he adds, “Regardless of what position you find yourself in, in this pandemic or whatever, I think everybody has this mentality that this is the worst fucking year ever. And it literally feels like me against the world, regardless of your status or situation.”

This marks the band’s first new music since the 2019 Send Her to Heaven EP. Have a listen to the song and watch the video below.

All-American Rejects, “Me Vs. The World”

My memory sucks — but it’s made me a better leader