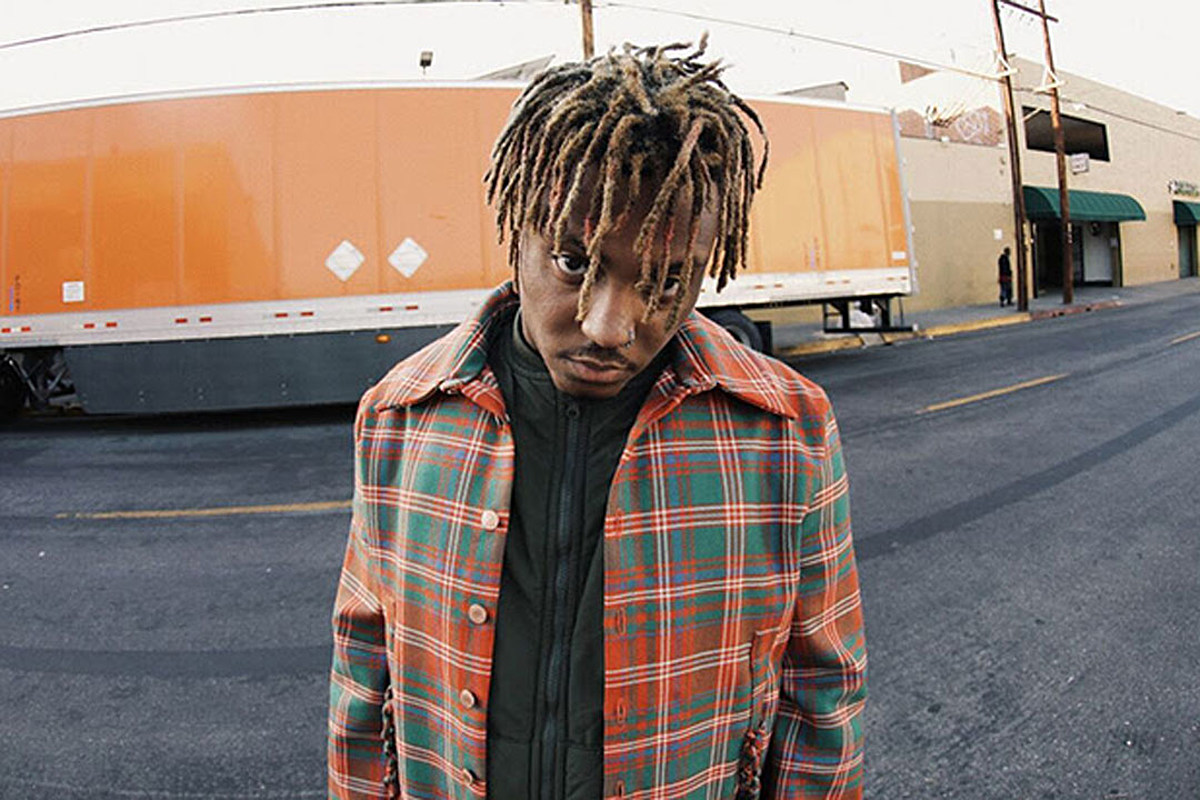 Juice Wrld‘s rise to stardom took place before our very eyes. Even after his tragic death due to an accidental overdose back in 2019, Juice is still a superstar, but it wasn’t always that way. An old Instagram Live, which shows him playing some of his music, is proof of that.

On Sunday (Nov. 15), a clip from a Juice Wrld IG Live, likely years before he became a household name, resurfaced on social media via the Instagram page HipHopNowTV. It’s unclear when the livestream actually took place, but the beloved Chicago rhymer is playing a song of his, which appears to be called “Latex,” to his 14 viewers.

“Back when #juicewrld wasn’t popping and previewed his music….Be patient wait your turn,” the caption for the HipHopNowTV IG post highlighting Juice’s throwback livestream reads.

While bopping his head to the track, a young Juice Wrld can be heard melodically rapping. “New girl, that’s cool/Old girl, old school/Pull up like Pampers/She don’t know her manners/My girl flyest/I’m fly, pilot/Two guns like Tomb Raider,” he rhymes.

It can be assumed that Juice hopped on Live that day to share a snippet of his track, which was never officially released, sometime before he dropped his breakout song “Lucid Dreams.” The now six-times platinum-selling song was initially released on the rapper’s 2017 EP, 9 9 9, then received an official commercial release in May of 2018 after he signed to Interscope Records. The song peaked at No. 2 on the Billboard Hot 100 and became one of the most streamed records that year. “Lucid Dreams” appears on his debut album, Goodbye & Good Riddance.

From that point, Juice Wrld released a number of hits including “Lean Wit Me” and “Wasted” featuring Lil Uzi Vert in 2018. That same year, he teamed up with Future for the collaborative mixtape, Wrld on Drugs. Juice Wrld’s second solo album, Death Race for Love, dropped in March of 2019. Songs “Robbery,” “Hear Me Calling” and “Fast” are some of the standout tracks from that LP. Nine months later, he died on Dec. 8, 2019, at age 21.

Juice’s music lives on as his team posthumously released the Legends Never Die album this year. His close friend, Lil Bibby, who is also the co-owner of Grade A Productions, the parent label Juice was signed to via Interscope Records, also said last month that another Juice Wrld album is in the works.

Check out Juice Wrld’s “Latex” below.

‘Devolution was a big mistake’: Boris Johnson says handing more powers to Scotland was a ‘disaster’