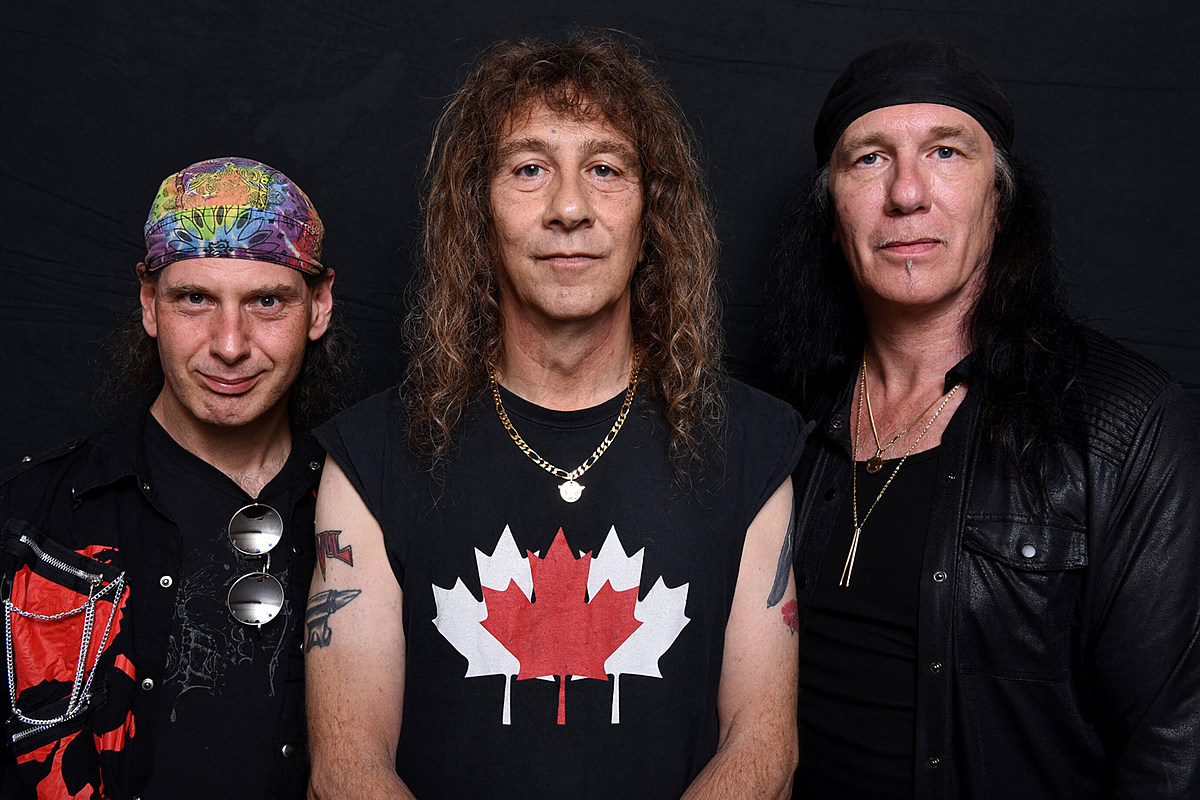 While the “Big 4” gets a lot of credit for the advancement of thrash metal, especially in the U.S., would any of those acts be considered the originators of the style? In a new chat with The Metal Interview (heard below), Anvil singer Steve “Lips” Kudlow claims his band created that sound and style first.

When initially asked about laying claim as an originator, Kudlow responded, “We’re older. What else am I gonna say? I’m two or three years older than those guys. End of story. I was in line first. [Laughs] Somebody had to do it. And let’s face it, it’s a different kind of situation.”

He then elaborated, “Our drummer, Robb Reiner, is a very, very spectacular, special drummer and inventive and innovative. So when I came up with speed riffs that I thought were like Deep Purple and he’s playing double-bass drums to these kind of riffs, that was the invention of speed metal. People never heard that done before, and that’s an innovation that’s created between a guitar player and a drummer.”

He further explained, “Only a combination of that could do that — not a guitar player and a vocalist, but a guitar player and a drummer. That’s who’s gonna create that kind of music, because the faster you play and the more parts you put in, the less important vocals are, and that’s basically the direction which speed metal took, and that’s why there’s virtually no melody in speed metal, because you can’t — there’s no time to create a melody in the spaces that you make in the songs. So it all goes hand in hand. So some of our stuff like ‘666’ is almost void of melody, but that’s the style. That’s the stuff that everything — Slayer listened to that and said, ‘Okay, let’s make a band around that sound.’ The syncopation and the ideas that were expressed in songs like ‘Jackhammer’ or even ‘March of the Crabs’ became Metallica. It’s actually quite interesting.”

Earlier this year, Loudwire analyzed 15 acts that could be considered pioneers to the thrash metal sound, with Anvil among those included. Check out more of Lips’ chat with That Metal Interview below and see our list of 15 Bands Considered Pioneers of Thrash Metal below that.