Are Olivia Rodrigo + Willow Bringing Rock Back to the Mainstream? 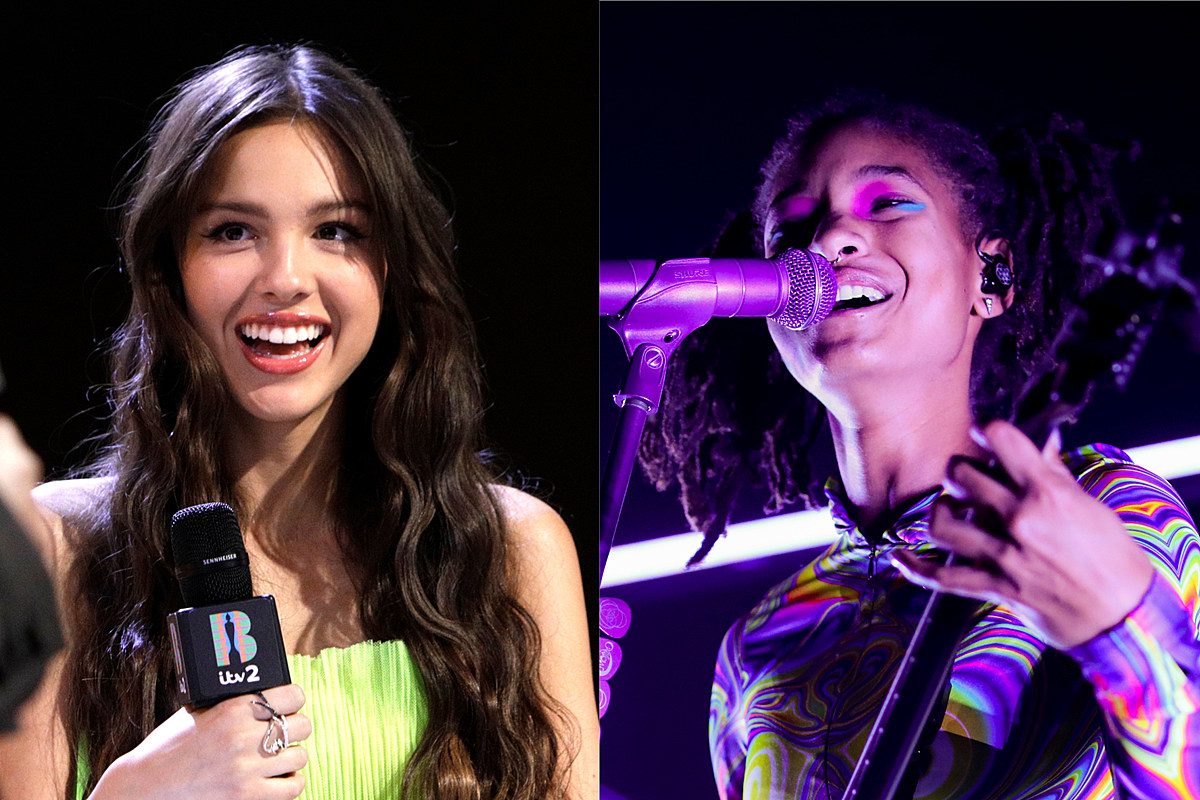 That’s because Rodrigo’s “Good 4 U,” Maneskin’s “I Wanna Be Your Slave” and Willow’s Travis Barker-assisted “Transparent Soul” — all three anchored by rock elements such as electric guitar and live drums — each recently hit within the U.K.’s Top 40. For the weekly period ending June 24, “Good 4 U” sits at No. 1 while Maneskin, who won this year’s Eurovision Song Contest, are at No. 7, with Willow at No. 33.

Rodrigo’s poppy-punky jam is the chart’s longest-reigning rock-influenced chart-topper since the 2003 U.K. chart domination of Evanescence‘s “Bring Me to Life.” Accordingly, the Official Charts Company appears to recognize and appreciate the genre’s comeback.

“It has long been anticipated that rock would one day return to the Official Singles Chart,” Official Charts Company CEO Martin Talbot said of Rodrigo and Maneskin. “But few would have expected it [from] an ex-Disney Channel actress and a Eurovision-winning act. But that’s what appears to be happening.”

The artists, to be sure, aren’t representative of the type of rock music that’s evolved into hard rock and heavy metal. But Rodrigo and co. are undoubtedly carrying rock’s sonics to a new generation of listeners, whether the old-school fans are aware of it or not.

The current phenomenon seems to apply only to the singles listing. The U.K. Albums Chart has “continued to showcase the best that rock has to offer” over the years, the company’s report explained.

Indeed, it’s “certainly [rarer] in recent years for these acts to find success in the Official Singles Chart,” it continued. “The likes of Bring Me The Horizon, Yungblud and … Machine Gun Kelly have enjoyed several stints in the Top 100 over recent months and years. But it’s a significant moment to see three guitar-driven songs in the Top 40 in 2021, two of which are … in the Top 10.”

Since the year 2000, the U.K. Singles Chart has had 29 No. 1s that it labels pop punk or rock. Those include songs such as My Chemical Romance’s “Welcome to the Black Parade” (2006), Limp Bizkit’s “Rollin'” (2001) and a 2009 re-release of Rage Against the Machine’s “Killing in the Name,” along with singles by the likes of by Manic Street Preachers, McFly and Oasis.

In the United States, a pop-punk comeback has charted a similar trajectory. Still, it often seems like mainstream U.S. listeners continue to lean toward hip-hop and pop as rock gains new ground overseas.

In the U.S. for the week of June 19, BTS’ “Butter” took the Billboard Hot 100 No. 1 spot from Rodrigo, whose “Good 4 U” falls to No. 2. At No. 3 is “Levitating” by Dua Lipa featuring DaBaby, at No. 4 is “Peaches” by Justin Bieber featuring Daniel Caesar and Giveon, and at No. 5 is “Leave the Door Open” by Silk Sonic featuring Bruno Mars and Anderson .Paak.

Maneskin, “I Wanna Be Your Slave”

Foo Fighters’ ‘My Hero’ Is Influencing Themes of ‘Ted…