As censure motion appears to be successful, Bartomeu should resign rather than face the ignominy of a recall – The Haitian Times 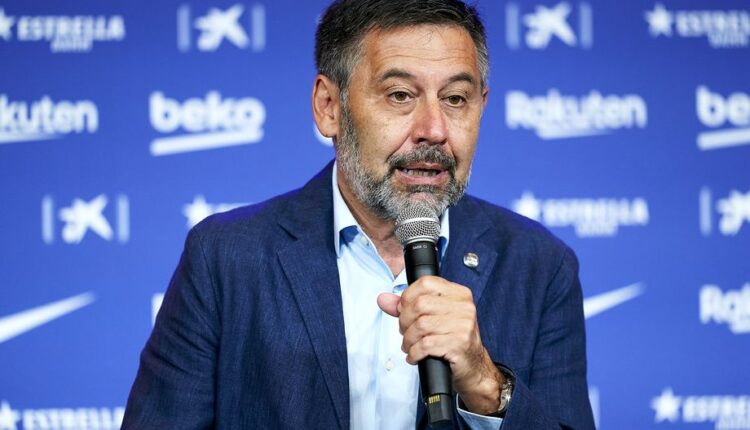 A motion to formally censure Barcelona club president Josep Maria Bartomeu has smashed past the required signature amount, making it highly likely Bartomeu will face a vote that could force him to step down.

Més que una Moció, the group collecting the signatures, says it submitted 20,731 signatures, much more than the 16,521 needed for the motion to go forth.

It is normal for some signatures to be thrown out upon review, due to irregularities. The last time a motion to censure a president went through, the error rate was 3%. To be sure the motion would be successful, Més que una Moció aimed to have enough so even a 10% error rate would not torpedo the effort. With 20,731, even a 20% error rate would not be enough to stop it.

Next would come a vote in which members can decide Bartomeu’s fate. If two-thirds of voters agree, he would be forced to step down as club president. Continue reading

Kanye West Wants To Bring PUMA And Adidas Back Together