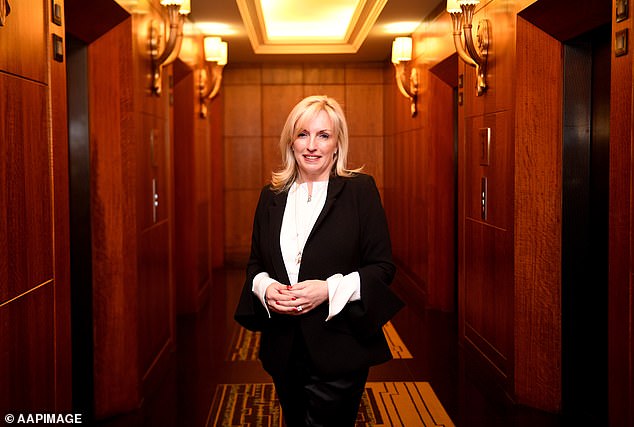 Australia Post boss Christine Holgate has been accused of racking up tens of thousands of dollars on her corporate credit card and being chauffeured around by a private car service.

The millionaire chief executive has come under scrutiny after she refused to hand over spending records to a federal Senate inquiry, claiming it would be ‘unreasonable diversion of resources’.

Ms Holgate spent $88,099 on her credit card from November 2017 to June this year while another $287,063  has been amassed in the last year on a card used by her office, the Herald Sun reported.

Some of the later amount was spent on a car service for Ms Holgate to travel between her home, office and meetings ‘often at early or late hours’.

Christine Holgate (pictured) has spent $88,099 on her credit card since her appointment as Australia Post chief executive three years ago

Ms Holgate and other Australia Post executives also spent almost $70,000 on functions, entertainment, gifts, a ‘bonding day’ and expenses between January and June this year, despite the coronavirus pandemic.

Australia Post told the Senate it would be an ‘unreasonable diversion of resources’ to provide a breakdown of spending.

Opposition government accountability spokeswoman and Senator for Victoria Kimberley Kitching described it as a ‘small fortune as she demanded the release of spending records.

‘Australians are reliant on Australia Post to deliver their mail and instead of concentrating on her day job to make sure this happens, Ms Holgate appears to be living high on the hog.’ 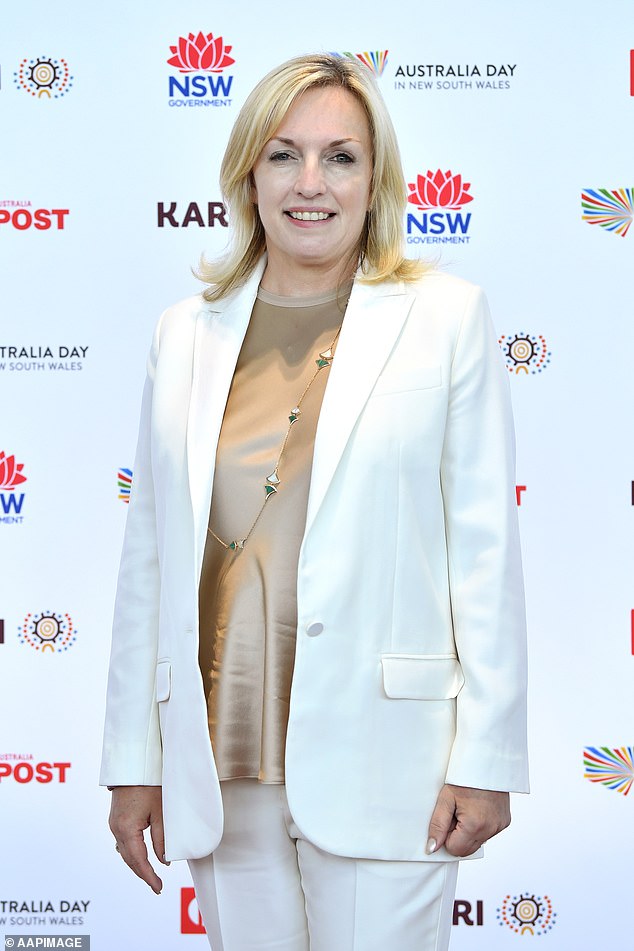 An Australia Post spokesman told the publication credit card spending was ‘regulated by a strict policy and subject to approvals’.

A spokeswoman told The Australian Domestique was no longer on a retainer but was still engaged to provide advice.

‘It’s very common for organisations to engage corporate affairs advice and they represent some of Australia’s largest brands. They are not on an ongoing retainer.’

Ms Holgate became the first woman to be appointed in the top role when she joined Australia Post in 2017.