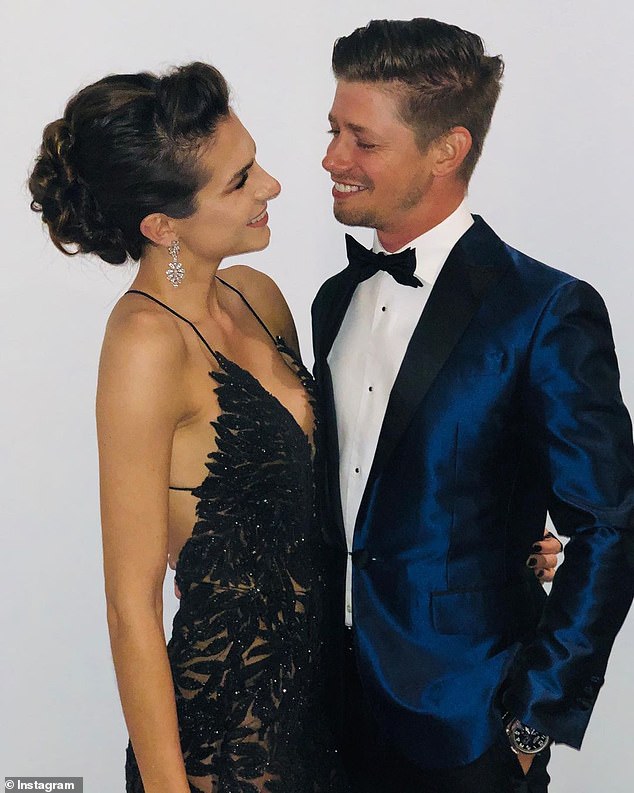 Two-time MotoGP world champion Casey Stoner has revealed he’s been diagnosed with a debilitating illness that is ‘destroying’ him.

The 35-year-old Australian was last year struck down with Chronic Fatigue Syndrome (ME/CFS) and is battling to manage symptoms affecting his sleep and memory.

‘I thought that I would find a way to cure it, that I would train more than anyone else and I would have moved on, but I was wrong,’ he told Spanish newspaper El Mundo. 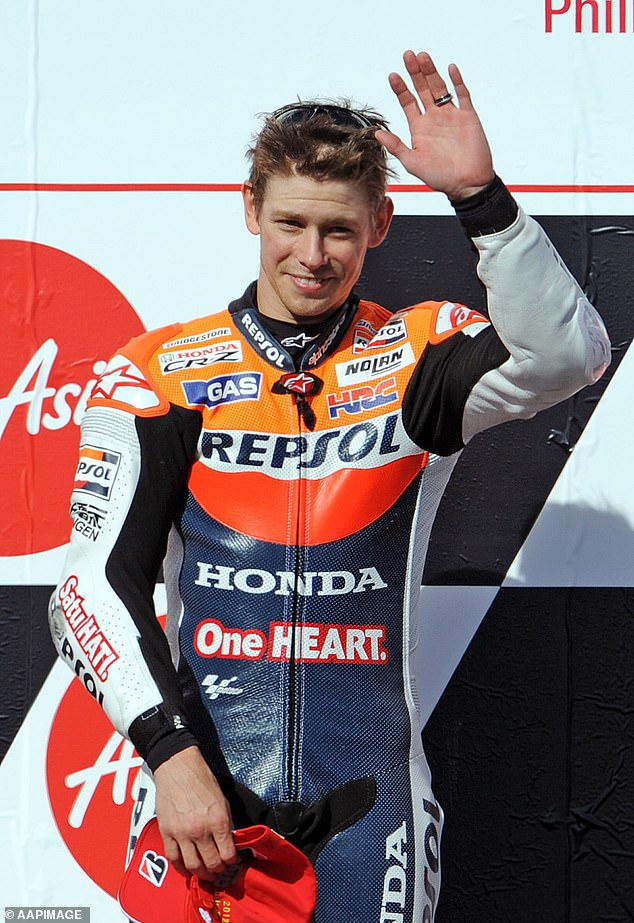 ‘The truth is that this disease is destroying me and I cannot manage it.’

He explained his days start with his energy levels at 50 per cent until ‘the energy goes down until I feel empty’.

Stoner said his diagnosis has given his a greater appreciation of life, as well as his wife Adriana and two daughters Caleya and Alessandra.

‘All this has made me rethink my life. On fine days I take the opportunity to play with my daughters and if anything I’m going to play golf,’ he said. 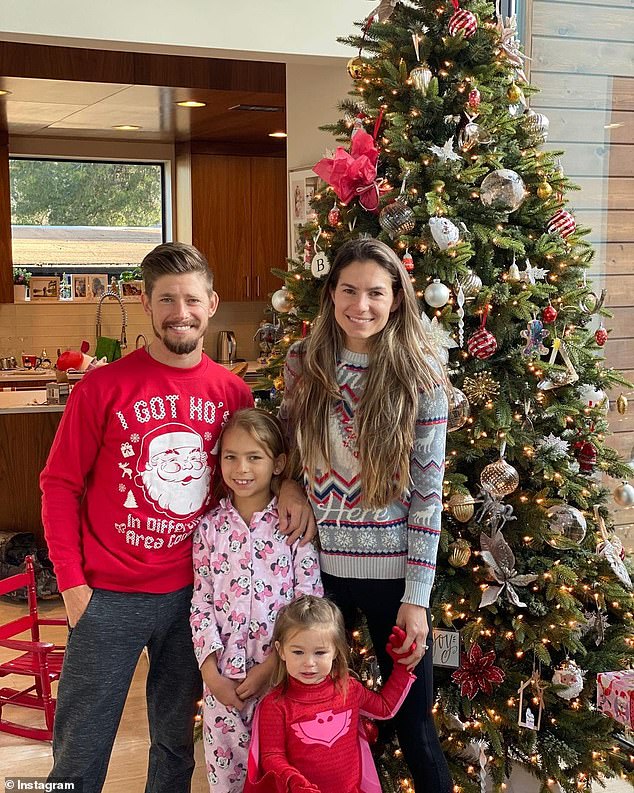 Chronic fatigue syndrome causes extreme fatigue and doctors are yet to understand the causes of the illness.

There is currently no cure for the debilitating illness but there are treatments which could help the symptoms.

One of the most common symptoms is unexplained and overwhelming tiredness despite minimal physical or mental effort.

Other symptoms include headaches, muscle pain, joint pain, sore throat, loss of memory or poor concentration, not feeling refreshed after being asleep, enlarged lymph nodes and unusual tiredness after exercise.

DAVID JONES: Tiger Woods is a genius whose life has been one lengthy automobile crash

Julien Baker Can Run Away, But She Won’t