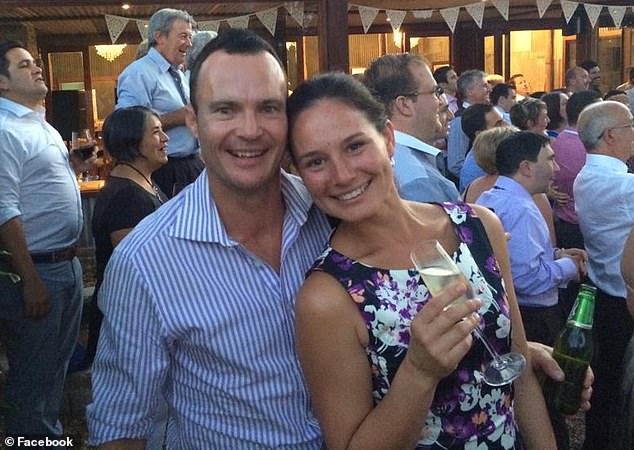 Micky Williams, 46, a father-of-three who represented Newcastle Breakers in the old National Soccer League and then Manly United at NSW state league level, passed away suddenly.

Alex Mooy, the brother of Socceroos midfielder Aaron, will also soon be laid to rest.

In an emotional tribute on Instagram, the talented Australian midfielder thanked his  ‘biggest fan’ for always being there for him.

‘Love you bro…we will miss you everyday. I’m sorry I didn’t do more to help you. I will and always have cherished all our good times together,’ he said.

Meanwhile, Williams’ death has rocked the sporting community on Sydney’s northern beaches, where he lived with his family and was immensely popular in soccer circles. 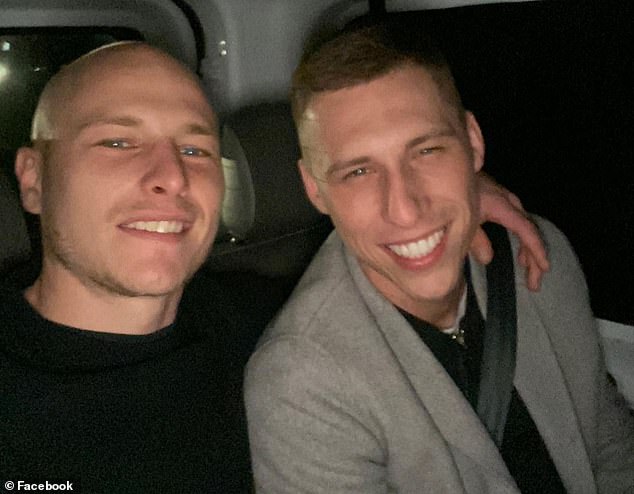 ‘Manly United and the northern beaches football community are united in its grief following the sudden passing of former player Micky Williams,’ the post read.

‘His passing has shaken many in the football community, illustrating the regard in which he was held at all levels of the game.

‘He was well respected and loved by everyone who met him through the football world but was also a wonderful husband to wife Kate and father to Ryker, Zara and Zac.’

Andrew Mailer, who played alongside Williams at Manly United, described the classy midfielder and teammate as a ‘natural leader.’

‘Mick was one of the most genuine and warm blokes around. In his playing days he we all looked up to him,’ he told Daily Mail Australia.

‘And, off the pitch he just added a different energy to the room. He has had such a significant and positive impact on so many people.’

A GoFundMe page has also been established to help the Williams family with associated costs following the life changing news.

A promising representative player as a teenager, Alex Mooy was a key member of the Marayong Football Club Premier League squad, in Sydney’s west, in recent winters.

‘This is one of the hardest messages a club will ever have to deliver,’ the club wrote on their Facebook page on Wednesday.

‘It is with great sadness that we post about the passing of one of our Premier League players Alex Mooy. Our deepest condolences go out to the Mooy family during this difficult time.

‘Alex was an amazing addition to our squad and quickly became a great member of our club both as a player and a mate.

‘He always had a smile on his face and his friendly nature made him a favourite with our junior players. ‘Rest In Peace.’

His shattered brother, who has played 43 games for the Socceroos, thanked his sibling for all the support he provided over the years.

‘You were my biggest fan and always there for me through good and bad and I’m very grateful for all your help. I know you are at peace now and you will be watching over all of us,’ he said on Instagram. 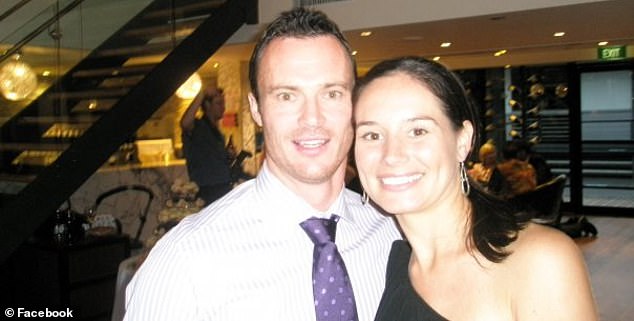 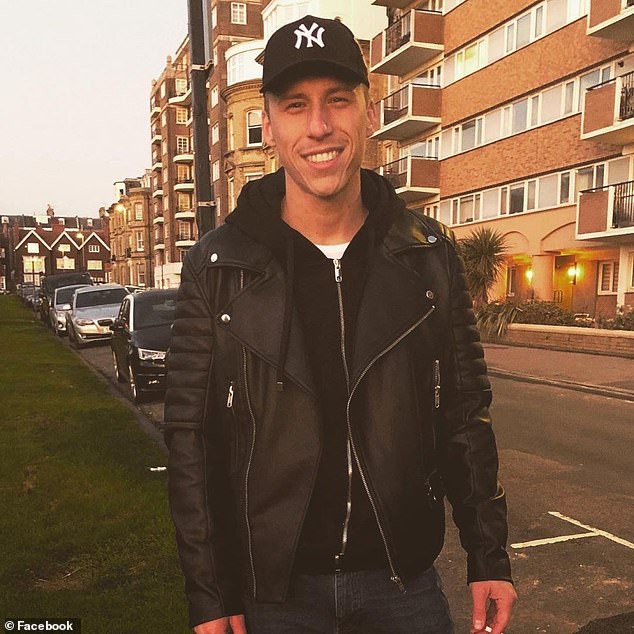 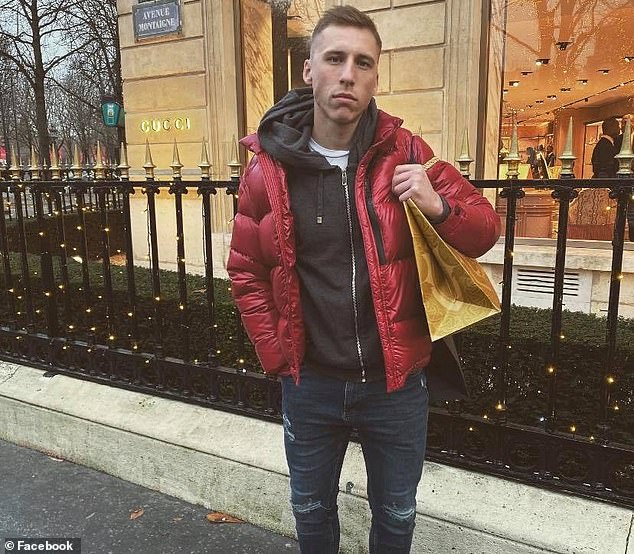 Alex Mooy (pictured) linked up with Marayong Football Club in Sydney’s west a few years ago and quickly became a fan favourite, such was his talent on the pitch

Good friend Emilio Khatis said the Suns vice-captain was a ‘gentlemen unlike any other’ and ‘spread love, peace and happiness on a daily basis.’

Football NSW extended its deepest condolences to both the Williams and Mooy families following the tragic news this week.

According to the statistics from the Black Dog Institute website, over 65,000 Australians attempt to take their own lives each year.

Suicide is also the leading cause of death for Australians between 15 and 44 years of age.