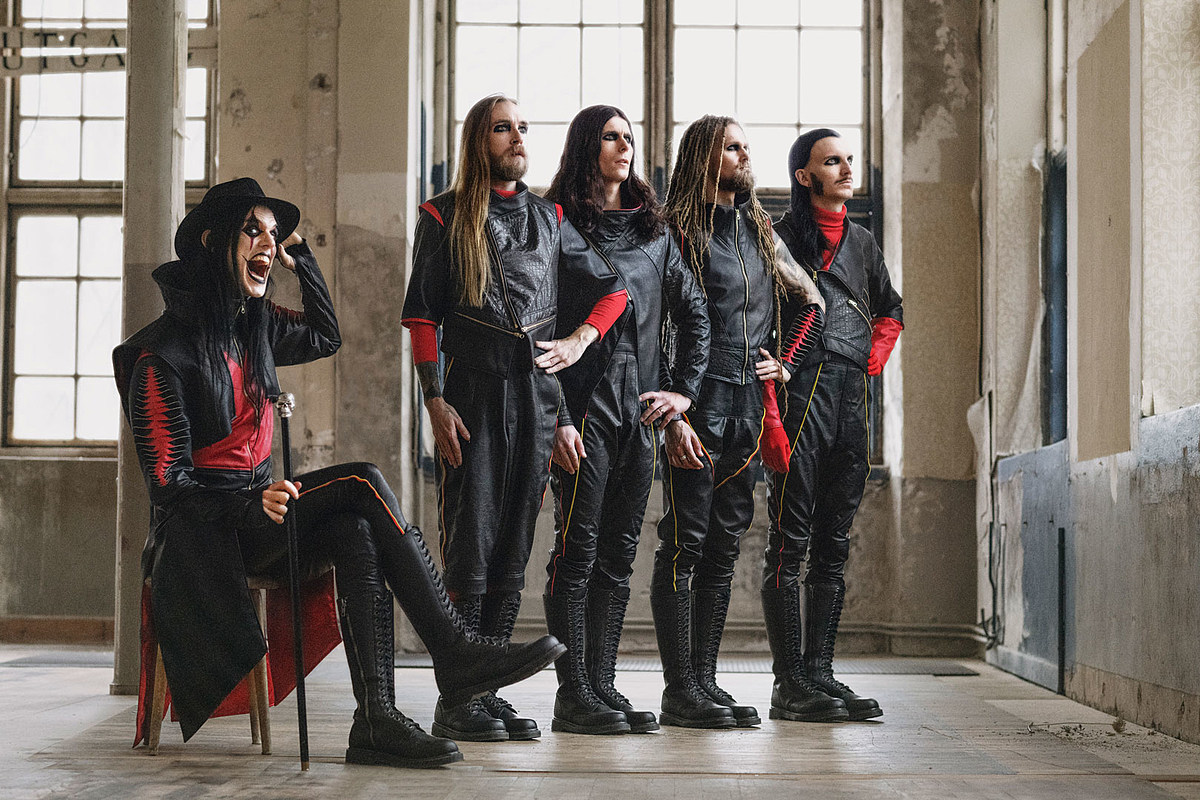 Avatar have shown themselves to be a band with grand vision, so it should come as no surprise that in this period where many acts are connecting with fans via livestream concerts, they are going a little bigger in their scope. The group has just announced a series of concert streams, titled Avatar Ages – An Impossible Concert Experience, that will play out over the month of January.

There will be four concert film experiences in all, starting on Jan. 9 and featuring music from across the band’s catalog. The first show will be a full live performance of their most recent album, Hunter Gatherer. Each of the remaining shows will consist of fan-voted setlists, as chosen by the ticket purchasers, featuring material from Avatar Country, Feathers & Flesh, Hail The Apocalypse, Black Waltz, Thoughts of No Tomorrow, Schlacht and Avatar.

Frontman Johannes Eckerstrom says, “Nothing can top the feeling of standing eye to eye with the roaring beast that is a metal crowd, hungry for blood. Instead, what we are setting out to do is a series of shows we could never do on a normal stage. You will see Avatar as you’ve never seen us before. More music, more madness. We enter this with a game plan like no other, but ultimately the power is yours. This is something we’ll create together. We have missed you.”

The schedule for the four-part concert series is as follows:

Each livestream debuts on its respective date at 1PM PT / 4PM ET / 10PM CET and remains on-demand for 72 hours.

Fans can purchase tickets for individual shows or as a four-pack featuring each of the concert events. You can also add ticket bundles featuring T-shirts, hoodies, vinyl and commemorative laminates. There will also be a limited number of virtual meet-and-greet experiences. Head here for your ticketing information.

FG to establish Infrastructure company for critical investments in projects