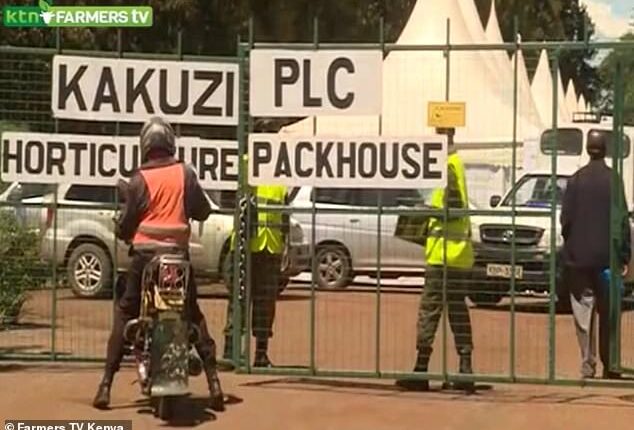 By William Cole For Mailonline

A British company behind one of Kenya’s largest avocados farms is being sued over a series of extreme abuse allegations.

Kakuzi is a sprawling farm estate the size of Manchester to the north of Nairobi that supplies the fruit to UK supermarkets including Tesco, Sainsbury’s and Lidl.

But several guards have now been accused of battering a young man to death for allegedly stealing avocados, raping 10 women and violent attacks on villagers. 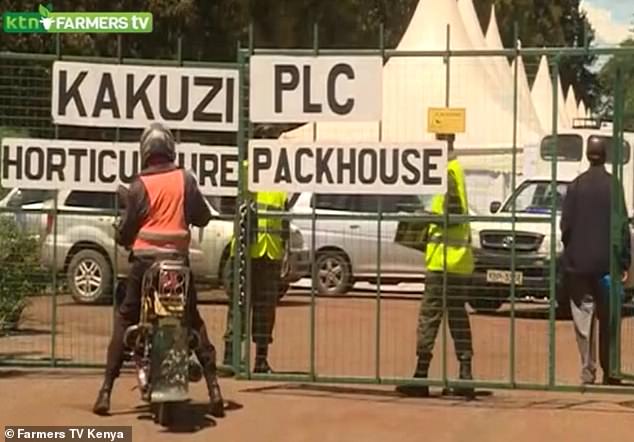 A British company behind Kakuzi, one of Kenya’s largest avocados farms, is being sued over a series of extreme abuse allegations

Former employees and locals have brought a total of 79 claims of extreme violence.

Camellia, Kakuzi’s Kent-based parent company, is being sued for negligence in failing to prevent the abuse.

Amal Clooney is one of the barristers instructed in the case, which has been brought by the British law firm Leigh Day.

The firm believes that guards intentionally and systematically mistreat members of the surrounding communities and physically punish local community members for either crossing Kakuzi property. 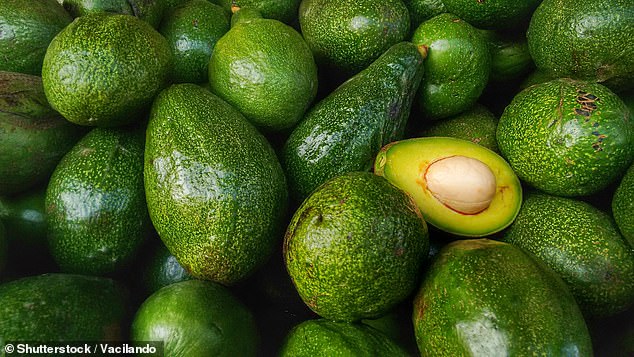 Several guards have now been accused of battering a young man to death for allegedly stealing avocados, raping 10 women and violent attacks on villagers (stock photo)

Daniel Leader, the barrister leading the case, said: ‘The Kenyan companies owned by Camellia Plc are alleged to have committed systemic human rights abuses over many years to villagers who live next to their plantation.’

One woman who lost her son following an alleged beating by Kakuzi guards told the Times: ‘He was killed on allegations of stealing avocado fruit. You cannot compare avocado with human life.’

Kakuzi said the ‘very unfortunate incident’ was reported to the police, who continue to investigate the death.

Parent company Camellia bought a 50.7 per cent stake of Kakuzi in the 1990s but said it ‘doesn’t have operational or managerial control of Kakuzi, nor does it control the Board’. 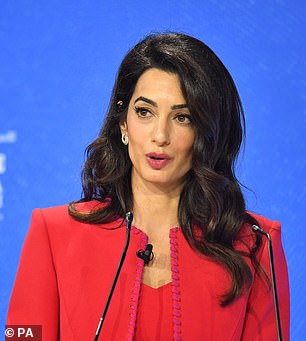 Amal Clooney is one of the barristers instructed in the case, which has been brought by the British law firm Leigh Day

‘Camellia understand that, as anyone would expect, Kakuzi is investigating these very serious allegations which have been raised on a no-win no-fee basis by UK law firm Leigh Day.

‘This is so that if there has been any wrongdoing, those responsible can be held to account, and, if appropriate, so that its safeguarding processes can be improved.

‘Kakuzi also has in place a fully funded alternative dispute resolution process so that anyone who feels they have been mistreated can get independent legal advice and support, paid for by Kakuzi, with anonymity provided.’

The farm argues its crops need to be protected from theft, given avocados are among the most valuable plant crops.

But the company has also been rapidly expanding its avocado planting to meet increased demands, leading to clashes with locals.

In 2016, clashes broke out when students protested over a piece of land that their nearby school claimed had been grabbed by the company.

Local media reported that several school children were injured and two journalists were beaten by guards after students tore down a fence erected by the company.

Kakuzi denied any children were hurt, saying they were ‘not aware of any other instances of assault and there were no reports to the authorities or to Kakuzi of any school students being injured.’ 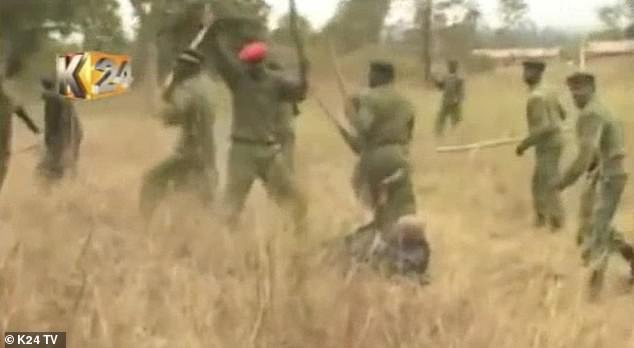 In 2016, school children and two journalists were beaten by guards at a protest over a piece of land that the school claims has been grabbed by the company

T.I. And Fat Joe Offer Financial Help To Get Scarface A New Kidney