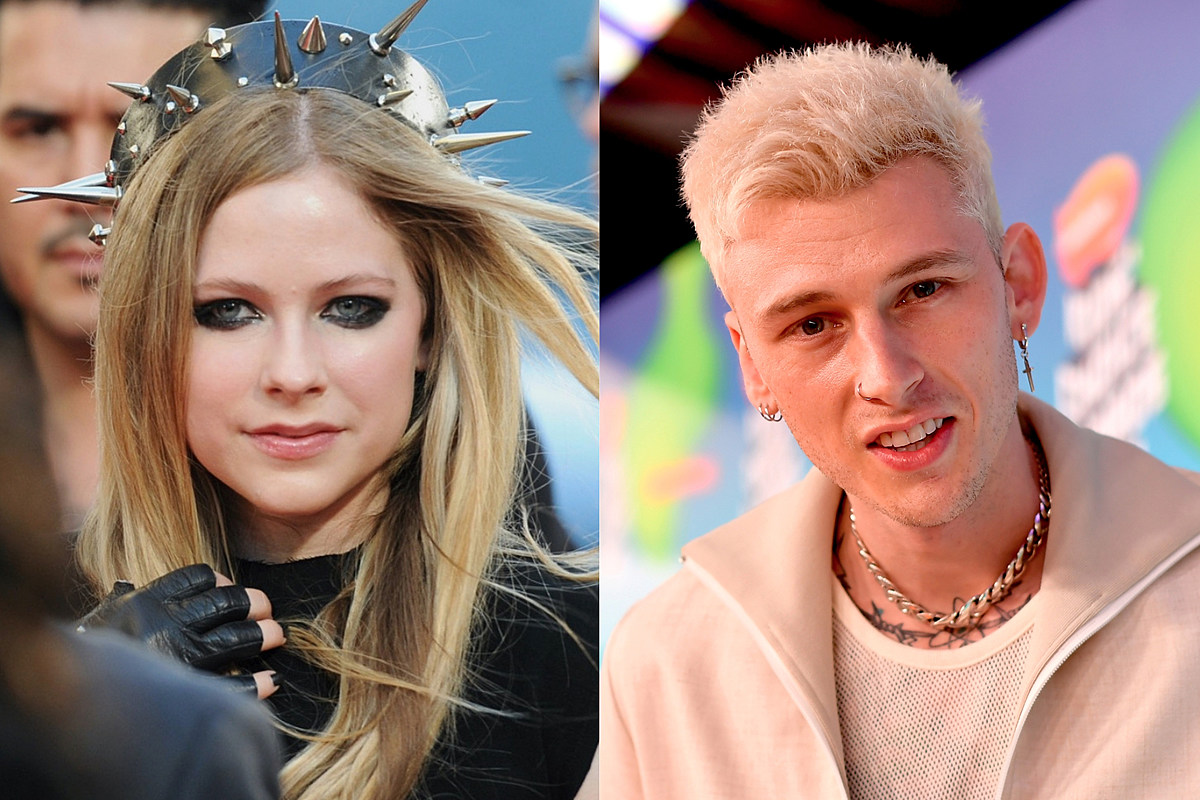 Does Machine Gun Kelly have what it takes to be Avril Lavigne‘s “Sk8er Boi”?

Because the two musicians are working on something together in the studio. That much is evident in a succession of photos Lavigne shared on social media this week — the pics show her and Kelly getting down to work alongside rapper and previous MGK collaborator Mod Sun.

Will Lavigne release a song with Machine Gun Kelly in the new year? That seems to be a safe bet. Take a look at the images of the pair recording together down toward the bottom of this post.

It’s no secret that Lavigne had already been in the studio with Mod Sun this month, working on a new album with noted rock producer John Feldmann (Goldfinger, blink-182, Fever 333). To wit, Feldmann could barely contain his excitement for the project in a recent chat with Wall of Sound.

“I’m working on making an album with Avril Lavigne right now, who I just love,” Feldmann gushed. “I love making this album, I love her and I’m having the best time.”

Feldmann and MGK teaming with Avril has many speculating that Lavigne might be returning to a more pop-punk sound. After all, Machine Gun Kelly has seen a ton of success this year mining nostalgic emo-rock fare after several years in the hip-hop game. Hell, on his most recent album, the guitar-fueled excursion Tickets to My Downfall, blink-182’s Travis Barker plays drums on every track and lent production assistance.

On Tuesday (Dec. 29), Lavigne’s Instagram unveiled the series of five snapshots featuring herself, Kelly and Mod Sun in recording mode. The first image shows the three posing together in front of a miked-up drum kit. It’s followed by photos of Kelly playing guitar and recording vocals, with Lavigne nearby in both. The remaining pics have Avril donning some headphones and heading into the vocal booth herself.

“So are we ready for new music in the new year or what?” Lavigne teased in the caption. “Lemme know.”

The implication is enough to make any pop-punk fan giddy with anticipation.

Lavigne’s last studio set, Head Above Water, came out in February 2019. Before that collection, the singer hadn’t released a full-length effort in nearly six years following a 2013 self-titled album.