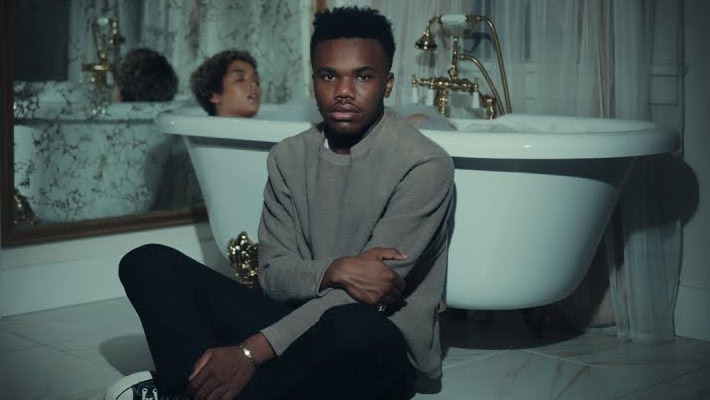 Baby Keem’s first found fame last year with his Platinum single “Orange Soda,” which later found its way onto his Die For My B*tch project. More recently he was included in the 2020 XXL Freshman class. He’s returned with two new singles, “Hooligan” and “Sons & Critics (Freestyle),” the former which now has a new music video.

Keem goes against the grain for his new video, taking a backseat role and allowing his female co-stars to rap the words of his song while he stays silent besides them. The track is executive produced by Kendrick Lamar and Dave Free.

The video arrives half a year after Keem, Kendrick Lamar, and Dave Free announced their “multi-lingual, at service company” PgLang, with the help of singer Jorja Smith and actor Yara Shahidi. According to the company’s mission statement, “PgLang is focused on using our experiences, and nurturing our many collaborators, to build stories that are equally accessible and engaging then fitting them within the best media.” Keem also referenced the company in his “Sons & Critics (Freestyle).” “We got Telfar bag, what’s your taste level on?” he raps. “Mine is pgLang, no, you didn’t hear wrong.”

You can check out the video for “Hooligan” above.