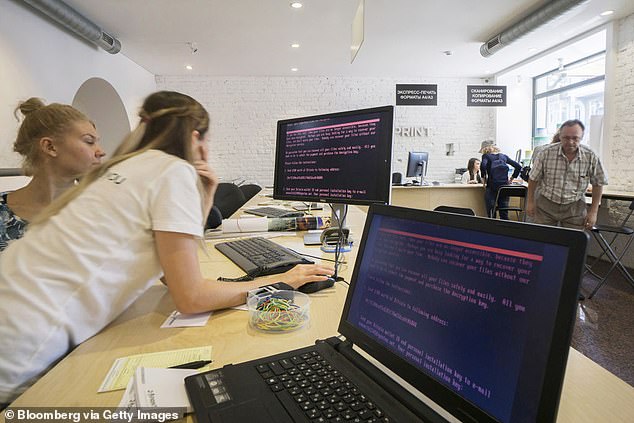 Baltimore County’s school system is to stay closed on Monday and Tuesday after being hit with a ransomware attack which hit its network systems last week.

The cyberattack closed schools on Wednesday for all 115,000 students who had already been attending classes entirely online due to the coronavirus pandemic.

‘This provides much-needed time for our staff to continue working to set up the instructional platform and to communicate next steps regarding devices,’ the BCP schools system said in a statement on Facebook and Twitter on Saturday.

The attack came after an internal audit showed the schools’ computer system was open to attack with very little in the way of protection from potential hackers.

Baltimore County public schools are to remain will be closed, and distance learning is also canceled on Monday and Tuesday of next week (file photo) 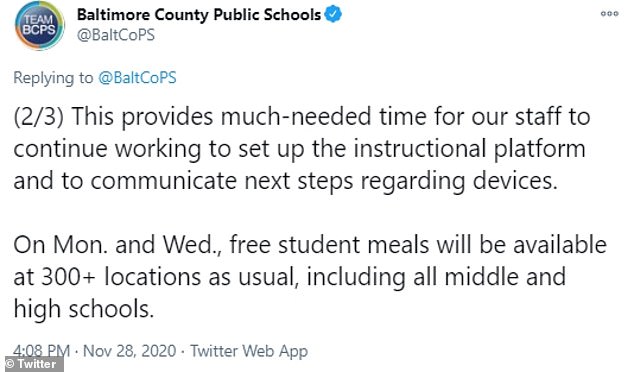 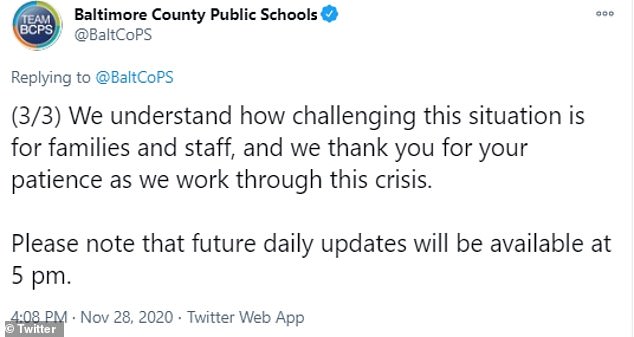 School will be closed for students Monday and Tuesday, while offices will be open.

Staff will be given more information about those two days, officials said to the Baltimore Sun.

‘We understand how challenging this situation is for families and staff, and we thank you for your patience as we work through this crisis,’ the statement read.

Although classes have been shelved for the first part of the week, daily updates will be provided each day at 5pm.

School meals for students will still also be available from more than 300 locations for those who require it. 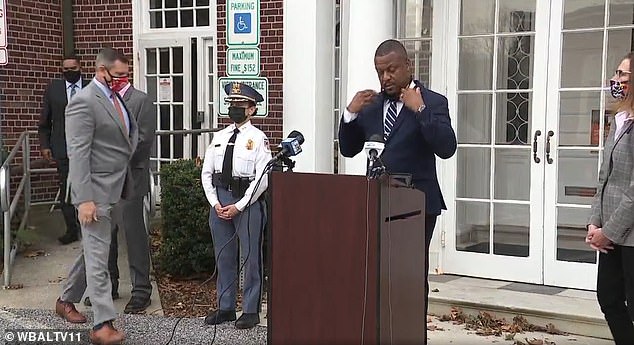 BCPS Superintendent Darryl Williams pictured at the podium. The attack was discovered on Wednesday leaving investigators and school staff working through the Thanksgiving break trying to get the system back on line 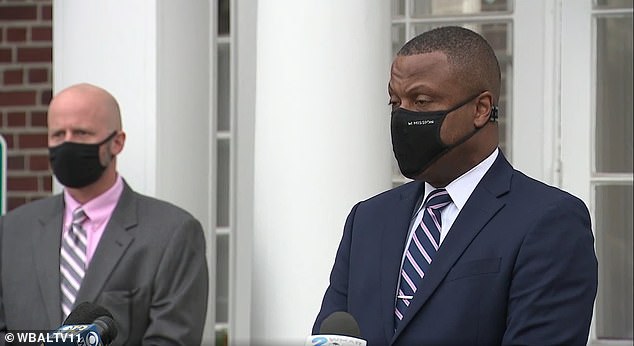 The county police are said to be working alongside the FBI and Maryland’s Emergency Management Agency to rectify the situation.

The Office of Legislative Audits revealed its finding just a few days before the ransomware cyberattack disabled the school district’s network.

The system did also not allow for untrusted traffic with 26 publicly accessible servers  with a virtually non-existent intrusion detection system. 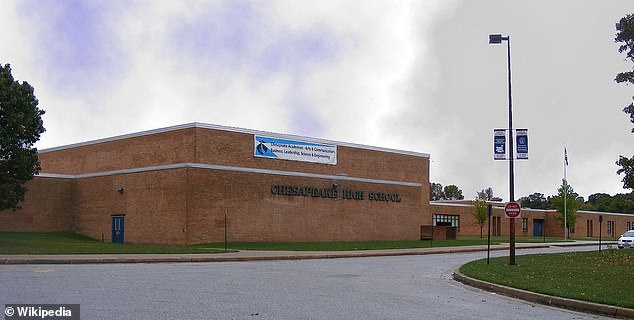 Vegan activist accused of risking a puppy’s life for ‘Instagram…