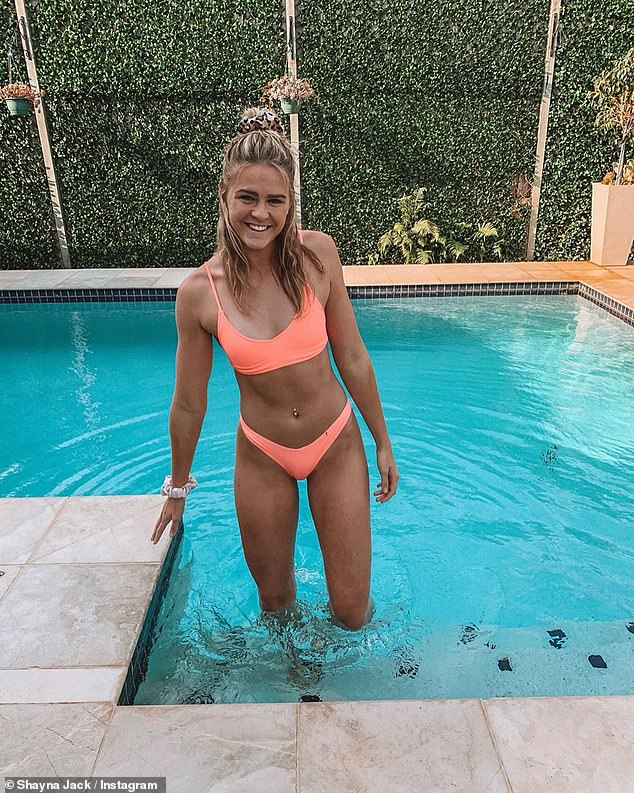 Australian swimmer Shayna Jack could be competing at next year’s Tokyo Olympics thanks to a shock proposal that may overturn her drug suspension.

Jack, 22, was banned from the sport for four years after she tested positive to banned black market muscle-builder Ligandrol in July 2019.

On Monday, the Court of Arbitration for Sport halved her four-year doping ban after finding ‘on the balance of probabilities, that Shayna Jack did not intentionally ingest Ligandrol’ – meaning she can return to swimming next July.

The World Anti-Doping Agency has since appointed a special group to evaluate a proposal which would end banning athletes who accidentally test positive to low levels of prohibited substances, The Daily Telegraph reported.

If the proposal is approved it could mean the 22-year-old freestyler could return to the pool in time for the Olympics, if it is approved in time.

Shayna Jack, 22, was banned from the sport for four years after she tested positive to banned black market muscle-builder Ligandrol in July 2019.

Jack’s suspension will end on July 12, next year – just 11 days before the Opening Ceremony of the Olympic Games.

However, the 22-year-old will miss out on the start of the Australian trials for the Olympic team by just a month.

US Anti-Doping Agency chief executive Travis Tygart is leading the group evaluating the proposal and believes the rules need to be changed to catch athletes who intentionally cheat not those who accidentally test positive.

‘I haven’t seen the full decision on Shayna Jack’s case so I can’t comment on that but to treat any case in the weeds that’s at low, low levels isn’t the same as Russian state sponsored intentional [doping],’ he told the publication.

He said this wouldn’t mean doping officials would be going ‘light on intentional cheaters’.

‘This is about making sure we don’t railroad innocent athletes because any system that is willing to do that more frequently than catching intentional cheats is a system that can’t sustain itself,’ he said. 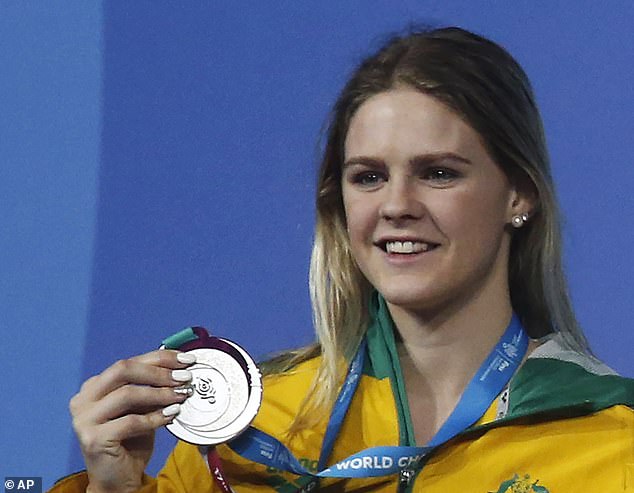 Jack’s suspension will end on July 12, next year – just 11 days before the Opening Ceremony of the Olympic Games 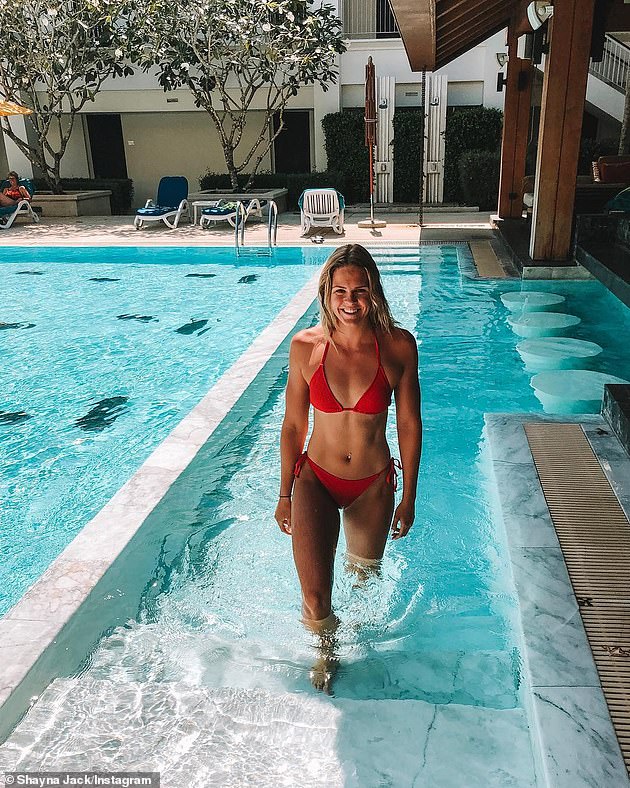 Jack has reportedly been allowed to train alongside her Dolphins teammates two months before her suspension is over.

This means she would only need her ban to be reduced by 31 days so she could swim in the trials.

Jack was sent home in disgrace from the World Championships in South Korea in 2019 after the results of her sample from a competition in Cairns earlier that year.

She went to great lengths to prove her innocence including cutting off strands of her hair for samples and having her teeth whitener tested to see where the traces of the substance came from.

But she instead underwent a gruelling 17 months of public scrutiny and was labelled a ‘drug cheat’, while maintaining she would never take performance-enhancing drugs. 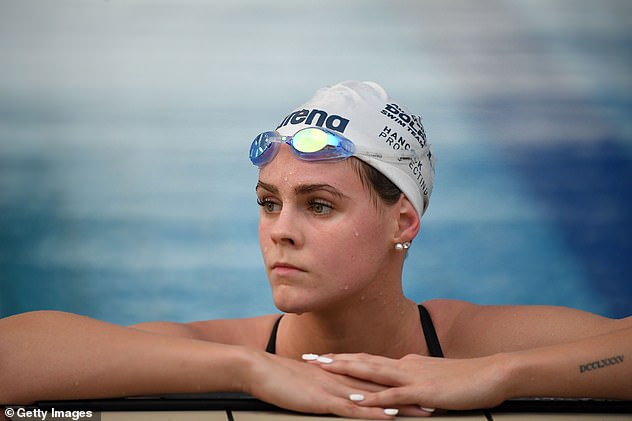 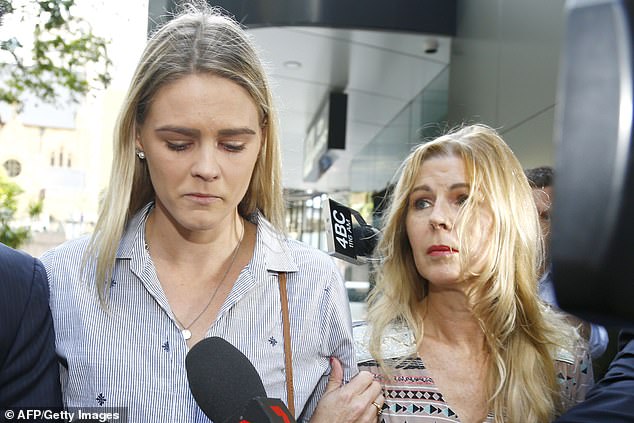 The traces of ligandrol found in her system were deemed by one report to be ‘pharmaceutically irrelevant’ but Jack still had a doping violation recorded against her.

Competitive Russian swimmer, Yulia Efitmova, tested positive for anabolic steroids in 2014 and was banned for 16 months. She was also allowed to compete in the 2016 Rio Olympics.

Madilyn Nickles, a Californian softballer tested positive to the same substance that saw Jack banned from the pool for two years.

Nickles was contaminated after having sex with her boyfriend who had been prescribed medication that had traces of ligandrol inside – but she was never suspended.

‘It’s the ultimate bureaucracy just without care or real concern of the effectiveness of the program but just racking up positives,’ Mr Tygart said.

It is what pharmacists call a selective androgen receptor modulator (SARM).

These drugs bind at specific sites on skeletal muscles. There, they initiate a cascade of processes which change the expression of different genes in the DNA of muscle cells. The end effect is an increase in the repair and growth of muscle.

This means Ligandrol works in a similar way to testosterone and anabolic steroids, although SARMs typically have fewer side effects.

The typical side effects of anabolic steriods can include short-term aggression and violence, acne, and sleeping difficulties, and long-term effects such as damage to the liver and kidneys, depression, and high blood pressure.

Because Ligandrol can potentially be used to gain an advantage in competitive sports, the World Anti-Doping Agency (WADA) placed the drug on its prohibited list.

Source: The University of Sydney