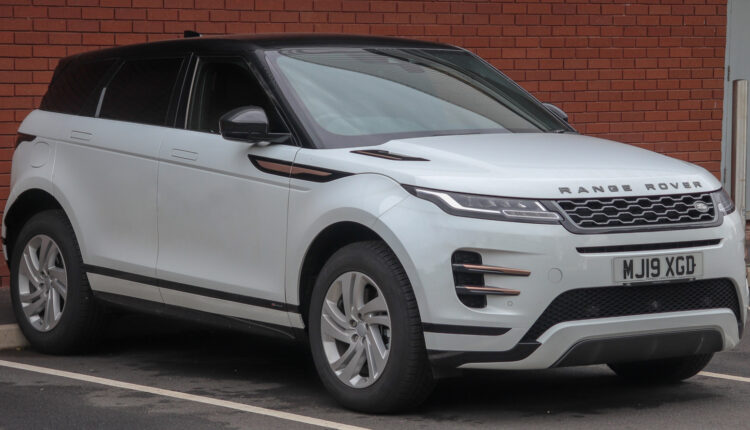 A study from an American insurance and road safety body has found that drivers become complacent when using vehicles equipped with even basic partial automation features.

According to the Insurance Institute for Highway Safety, drivers of vehicles with Level 2 ADAS systems, like adaptive cruise control and lane keeping assistants, are twice as likely to take their hands off the wheel than drivers of cars with more basic Level 1 systems.

[Read: Neural’s market outlook for artificial intelligence in 2021 and beyond]

Drivers of Level 2 equipped vehicles were also found to be 12 times more likely to take their hands off the wheel when compared to driving manually with no assistance.

To uncover this phenomenon, the IIHS gathered a group of 20 drivers and gave them one of two vehicles for a month — either a Land Rover Range Rover Evoque or a Volvo S90.

As it turns out, the drivers of the Volvo were all-round more likely to let their guard down, take their attention off the road, and check their phone or adjust the vehicle’s controls.

Over the course of the month though, drivers of the Range Rover also became more likely to pick up their phone. However, when they did they didn’t interact with it in ways that have been linked to causing crashes.

Even though Level 2 systems can do more than Level 1 systems, they still require the driver to pay complete attention to the road. Drivers allowing themselves to be distracted more often when using higher level ADAS systems results in increased risk for them and other road users.

It’s obvious to say that people driving cars with more advanced driver assistance systems put more faith in them. What this study really highlights is the need for driver monitoring systems to ensure that automated features are used safely and appropriately.

It also demonstrates a need for proper education for drivers, so they are made fully aware of the capabilities and limitations of the system’s they’re using.

It’s worth noting no consumer cars on the road at the moment are capable of truly driving themselves despite suggestions that they can.

Gidochi; the singer with a unique songwriting skill | Ghana Music

COVID-19: People with antibodies ‘ARE protected against reinfection’