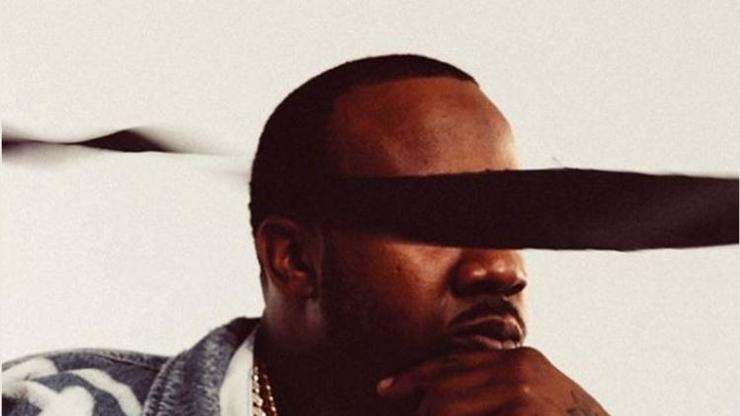 
Over the last years, Griselda has cemented itself as one of the most important entities in all of hip-hop. Artists like Westside Gunn, Conway the Machine, and Benny The Butcher have all released dope solo and joint projects, making them some of the most sought after rappers out. On Friday, Benny released his latest project Burden Of Proof, which is already being labeled one of the best albums of the year.

One of the standouts of the project is the track “One Way Flight” which features Freddie Gibbs. In this track, both artists get braggadocios over some Hit-Boy and Jansport J production. Overall, it’s a great track to vibe out to this weekend, and fans of both artists are going to love this cut.

I survived all them death threats and three felony convictions
Plug found out my whole team was hot, he kept his distance
What’s a stage with no mic and no voice of a poet?
What’s more important, the flower or the soil that grow it?
Yeah, it’s cool, but one rule, don’t get caught in the moment

Standard Alliance Insurance plc: What happened to the most capitalized insurance…