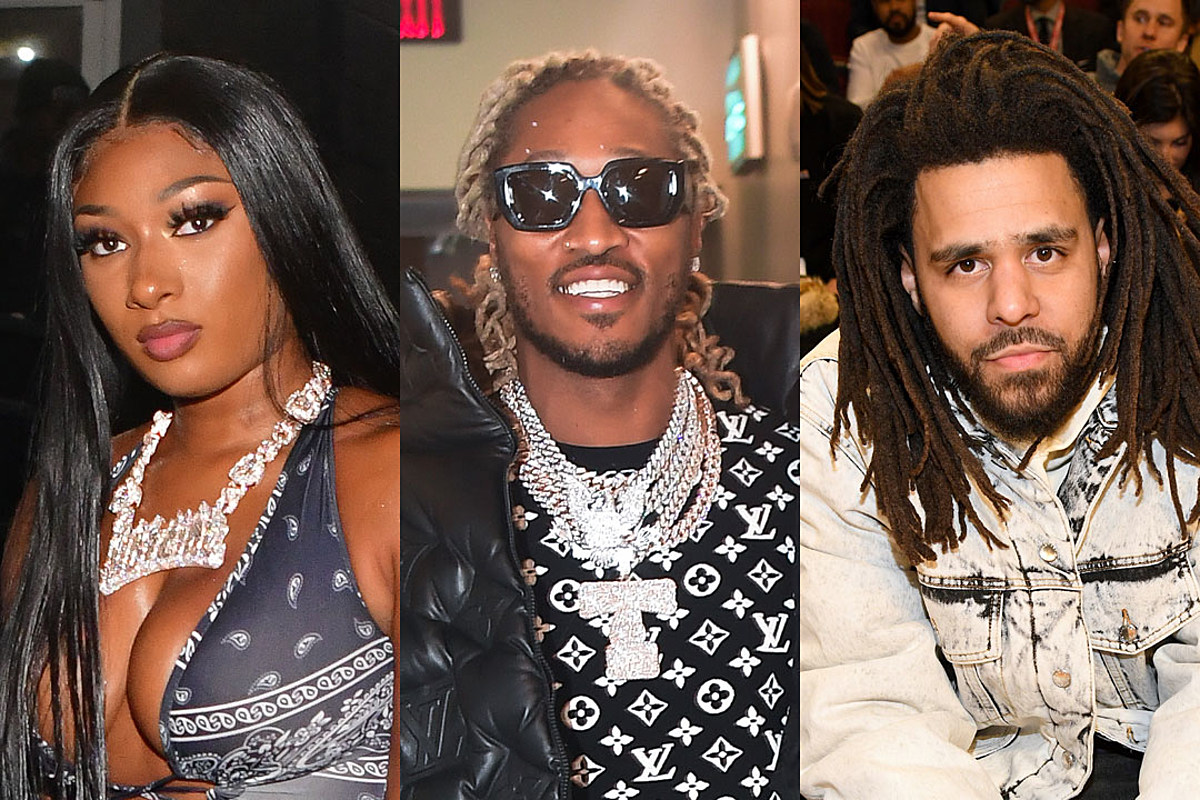 Hip-hop has always been a genre that thrives off rappers’ personalities, and sometimes, that can be multiple in one artist. Entering the game as a rapper comes with a persona many times; some artists prefer to employ more than one to share another side of themself or to put new names they came up with to use.

A rapper’s alter ego differs greatly from person to person, whether it’s just a pseudonym to use as they produce beats or a name they make totally different music under. Looking back in history, very famous examples like Eminem‘s Slim Shady, Nicki Minaj‘s Roman Zolanski, Lil’ Kim‘s Queen Bee and Wu-Tang Clan‘s litany of nicknames exist. Now, alter egos have translated to modern hip-hop, too.

In recent history, newer rappers have popular alter egos that have become their own entity. There are three 2019 XXL Freshmen who have alter egos. Gunna, who proudly debuted his Wunna persona and named his sophomore album after the alter ego this year, sees his alter ego as his more personal and relaxed side. Megan Thee Stallion pretty much entered the rap game in 2018, off the back of her alter ego Tina Snow, a nod to Pimp C. Then there’s Rico Nasty, whose Tacobella persona was introduced a few years ago, and finds her dropping more pop-influenced version of her music under the name. All three have had successful careers so far, and having the room to show different parts of your artistry through an alter ego helps.

Then there are artists like Lil Yachty, J. Cole and Future, who each have alter egos that have attributed to their popularity and allure.

Take a look at more modern hip-hop alter egos below.

These Are the Best Alter Egos in Modern Rap

How IFani Is Using His Engineering Skills To Minimize Load Shedding