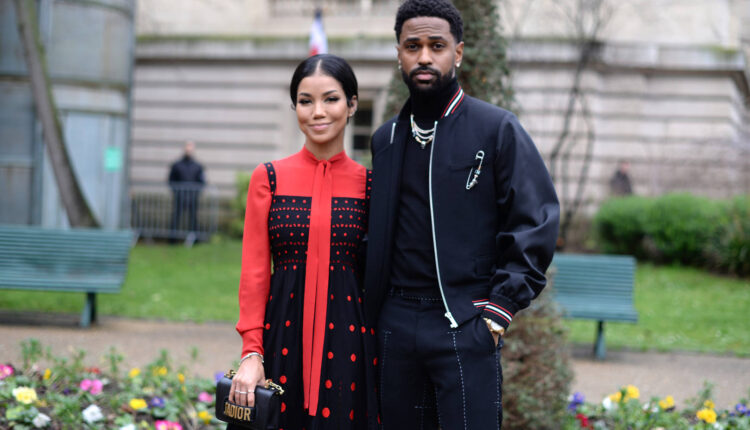 Big Sean says a Twenty88 album is “in the works.”

Big Sean says fan can expect a new album from Twenty88, the duo consisting of Jhené Aiko and himself. Sean confirmed that the album is “in the works,” while responding to fans on Reddit.

When asked about the potential project on Reddit, he responded, “It’s in the works.”

Sean’s most recent album Detroit 2, debuted at No. 1 on the Billboard 200 Albums Chart, just last week.

Fans can be assured Sean won’t rush an upcoming album for Twenty88. He recently spoke about working smarter, not harder, when it comes to the studio: “I was in the studio all day, I used to be like, I’m going hard,” he said. “But really, sometimes I would be in the studio all day just forcing it as opposed to really being in there ’cause I was inspired. I used to think that the amount of hours you put into something translates into it being successful, but really, it’s not about that. It’s about working smarter.”