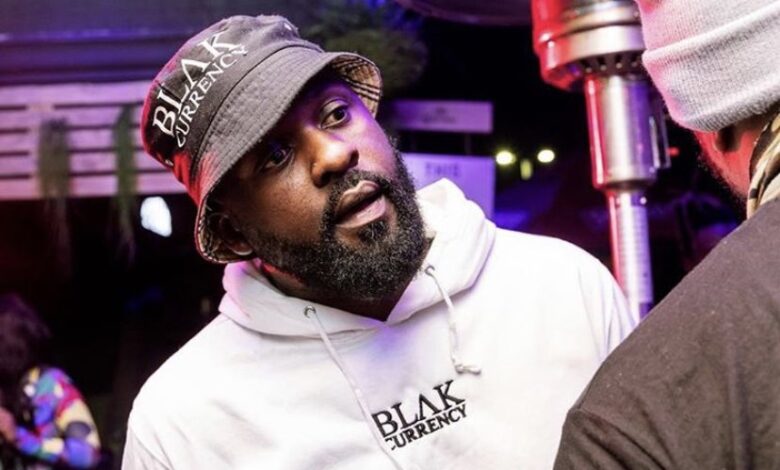 Most of the images Blaklez shares on social media see him in studio, the clips to his snippets also show him jamming or chilling in studio with one if not two of unreleased projects. This year he dropped singles Lepara, The Truth About Us, Hellow Shawty and Algorithms from his 7 track EP Bear Energy. In addition he released a joint album Lost Diamonds with another rap sensation PDoto.

The pattern to his work inspired questions of how exactly does he do it and why. A questions that rose after he expressed feeling a little bit sidelined by the genre.

“I spend a lot of time there but do two or three other things as well. It’ll make sense one day,” he answered.

The DMX Prayer’s work ethic has recently led to another potential hit brewing a remix for a song Slow Poison set to feature Kwesta produced by Silas Beats.

I spend a lot of time there but do two or three other things as well. It’ll make sense one day 🙆🏾‍♂️ https://t.co/zS6ag760s4

Canada clarifies on refugee, immigration application process for Nigerians, others