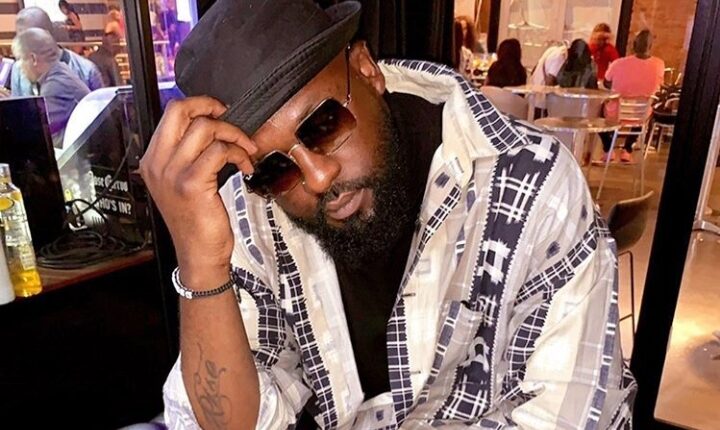 
Blaklez Shares How He Feels About Being Overlooked For His Contribution In SA Hip Hop. While most rappers get all the talk for what they have done or are doing for the game, others often get overlooked. As talented and skillful a rapper Blaklez is he has expressed how being underrated makes him feel.

A fan specifically addressed Scoop Makhathini, DJ Vigilante and Ms Cosmo for overlooking certain artists when discussing views of Hip Hop on a PopCast. The fan states that PDoto and Blaklez who just released a joint project Lost Diamonds deserve all the noise from the masterpiece they delivered.

The DMX Prayer rapped went to reply that on how this overlook makes him feel as an artist. As always he displayed optimism with an energy to keep pushing until his work speaks for itself.

“Aah but of course, the dichotomy between genuinely missing something and pretending to not have seen it. To each his own,” he replied.

Lez recently confirmed that he sent through a lomg awaited verse to Reason for his next release.

Aah but of course, the dichotomy between genuinely missing something and pretending to not have seen it. To each his own. https://t.co/RZdcpxtI8i

Barbados holiday: The delights of a 17th-century ancestral home that’s now a…