Blueface Puts His Mansion on Airbnb for $2,500 a Night 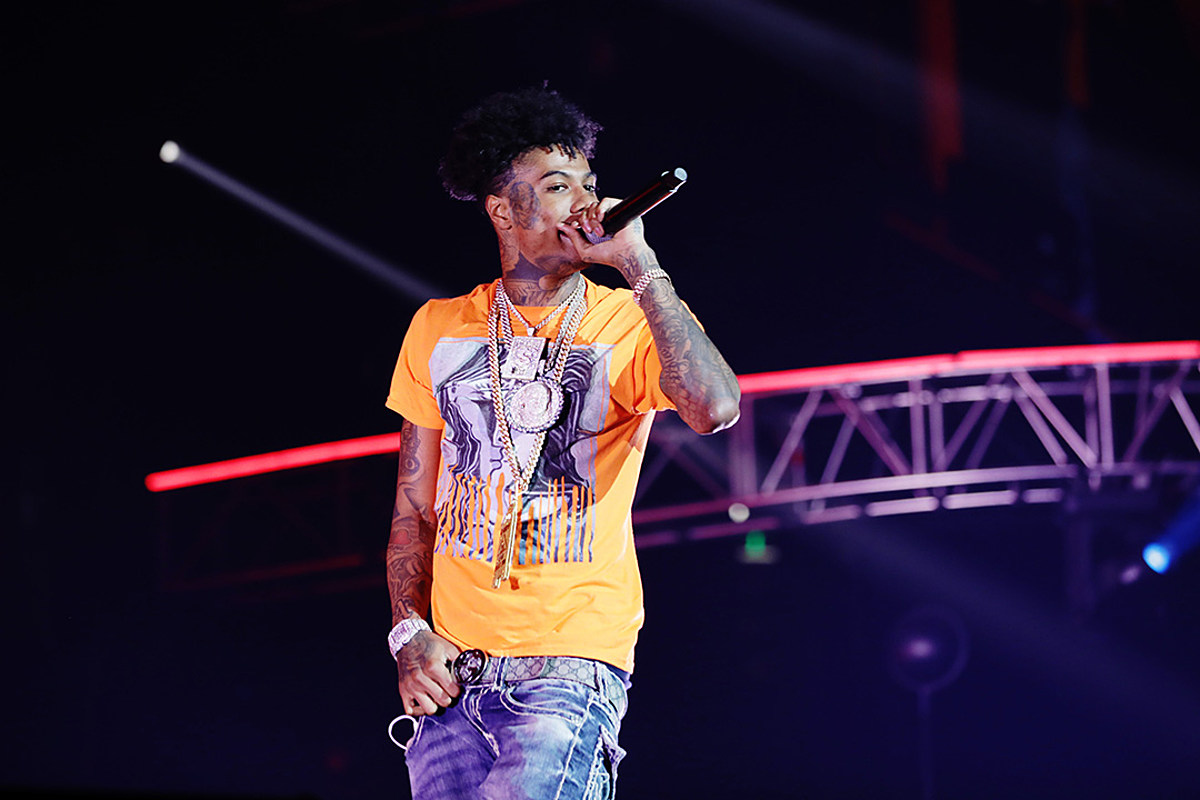 Blueface is letting folks live lavishly in his humble abode for a couple thousands of dollars a day.

According to a report from TMZ on Thursday (Nov. 12), there’s one stipulation when renting the Los Angeles home, no stripper parties.

The Airbnb website notes that the mansion can house a maximum of 10 people and also has three bedrooms, three beds and two-and-a-half bathrooms. There’s an indoor fireplace, an outdoor pool and a hot tub as well.

In addition to parties being prohibited, the home isn’t suitable for infants and there’s no smoking or pets allowed.

The California native bought the mansion last March for $1 million. Shortly after cashing out on the crib, Blueface hopped on social media to share the news with his fans.

“I’m 22 bought my first house biggest 1 ona blocc million dollar home owner it ain’t cheap to live in California,” he wrote on Instagram with a money bag emoji. “[I] couldn’t have done it [without] @wack100.” Wack 100 is Blueface’s manager and the co-founder of Cash Money West with Birdman, which is the label he’s signed to.

This appears to be the home where Blueface has been filming his social media reality show based on Oxygen network’s Bad Girls Club called Blue Girls Club, which can be seen on his OnlyFans page.

The show, which features women fighting, twerking and more, has been promoted on the rapper’s Instagram page.

Blueface has also denounced rumors that he is romantically linked to the women on his reality show.

“I don’t have relations with any of these women,” he began in an IG post. “The purpose of the show is to develop these women by exercising there temper attitude patience an composure. An I’m letting then use my platform as a second chance to chase there dreams without selling themselves to get by. We are all 1 family. They all have a past I just wanna change their future.”

He added, “There is no mas production behind this I’m the soul proprietor behind funding location an activities. I’m not lookin to make money off these women from Onlyfans but I would atleast like to make back what I put in. At the end of the day I am a business man.”

An Inside Look at Blueface’s Los Angeles Mansion