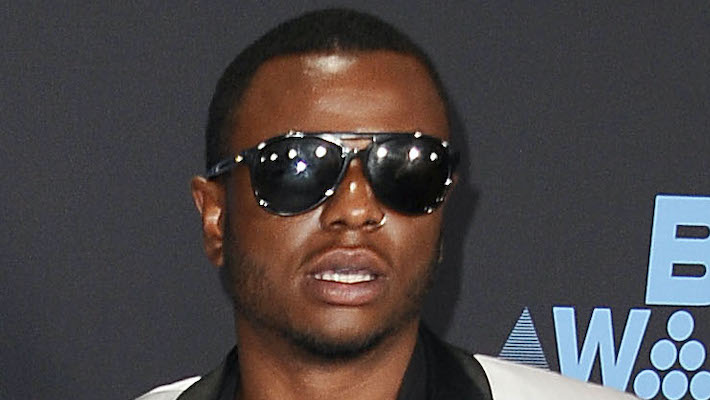 Bobby Brown’s family has unfortunately suffered another loss in the family as TMZ reported on Wednesday that his son, Bobby Brown Jr., was found dead in his Los Angeles area home.

A source close to the family tells TMZ Bobby Jr. was found dead Wednesday in his home in the L.A. area. Police are still at the house, and our sources tell us, at this point, they do not believe there was foul play involved.

Bobby Brown Jr. is one of the singer’s seven children which he had during his on-again-off-again relationship with Kim Ward, whom the singer dated in the decade before his marriage with the late singer Whitney Houston.

Brown’s son’s death comes just five years after his half-sister, Bobbi Kristina, passed away. Kristina was found unresponsive in a bathtub at just the age of 22 and remained in a coma for almost six months. An autopsy report also showed that while her cause of death was due to drowning in the tub, she did have toxic levels of cocaine and alcohol in her body. Her mother, the late singer Whitney Houston, died three years prior to Kristina’s death in an unfortunately similar way.

Houston’s death rocked the world as the legendary singer was taken from the music world much earlier than most expected. Bobby Brown has yet to address the reported death of his 28-year-old son.