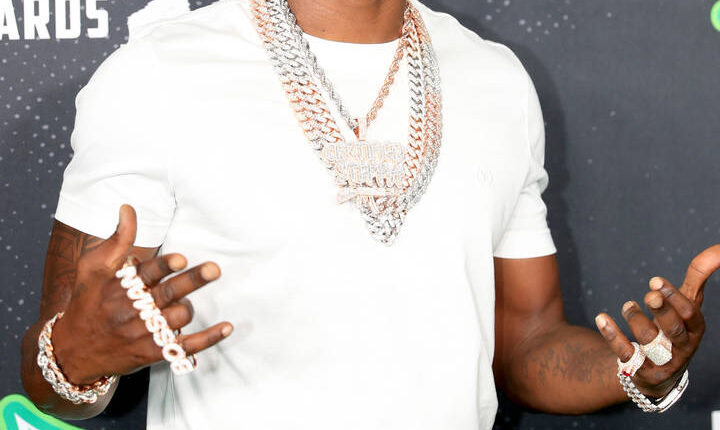 Boosie decided to weigh in on the strained relationship between Ye and Drizzy.

On the heels of the news that he planned on suing Instagram, Boosie Badazz made his way to Twitter where he had some choice words for Kanye West. Over the past week, West has captured the attention of the world due to his stream of consciousness rants that have taken aim at the music industry—specifically, Universal Music Group and Sony Music. However, West has also brought up Drake quite a few times on his Twitter feed, from sharing childhood videos of the OVO mogul rapping along to The Fugees all the way to demanding an apology from his former friend.

Drake previously explained to Rap Radar that he had no intention of reconciling with Kanye West, but Ye seems determined to make amends. Boosie, like the rest of the world, has been witnessing Kanye’s pleas, but he believes Ye can’t stop talking about Drake because of jealousy, not friendship.

Boosie wrote, “@kanyewest WHY U CANT KEEP DRAKE OUT YO MOUTH BRA… IM GO SAY IT #stophatin #stophatin smh YOU SHOWING STR8 JEALOUSY N YOU AINT EVEN GOTTA DO THAT U RICH RICH N*GGA SMH.” West hasn’t said anything about Boosie’s message just yet.