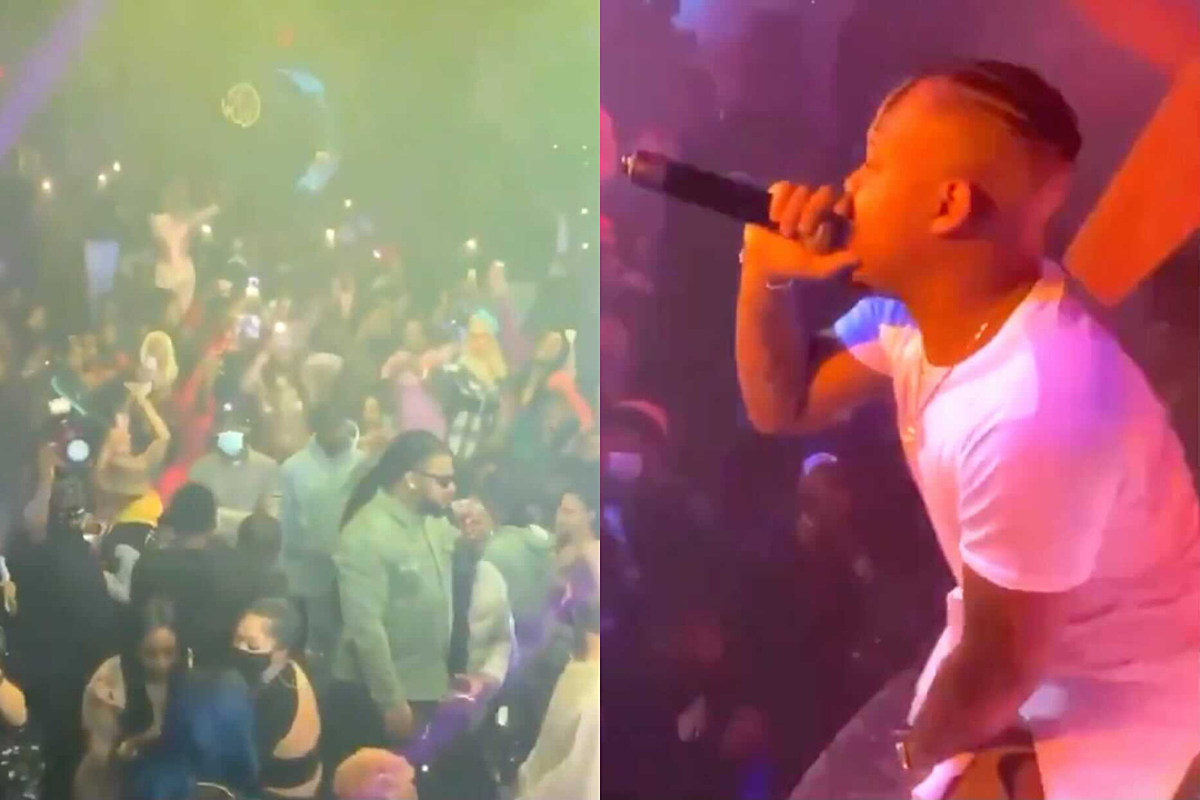 Bow Wow is facing some backlash on social media after he performed a show for a packed crowd in Houston on Friday (Jan. 15).

Though it has been almost a year since the coronavirus was announced as a threat in the U.S., infection and death tolls continue to rise at a rapid rate. That has not stopped some artists from performing shows in states that allow large gatherings. In Houston, Larry Morrow’s All Black Birthday Weekend is going down this weekend, with multiple club events slated at venues throughout the city. On Friday, the first event, The Welcome to Houston Kickoff Party at Cle’ nightclub, popped off with a special performance from Shad. In a video clip of the show, Bow can be seen performing his 2005 hit, “Like You,” for a packed crowd, many of whom are not wearing masks.

On Saturday (Jan. 16), Bow Wow became a trending topic on Twitter, with app users calling him out for being irresponsible during a pandemic. “#Houston has a 20% positivity rate and they’ve discovered the more contagious UK COVID strain here. Risk that to see Bow Wow?” one person wrote on Twitter.

“Bow wow I love you but this is wild,” another Twitter user commented.

Veteran music journalist Kris Ex thinks there is more blame to go around. “Blame Bow Wow. Clown the attendees. But don’t forget the promoters, venue owners, and state/local officials that allow these things to happen,” he posted on Twitter.

To be fair, rappers have been doing shows for months since the pandemic started and not gotten the push back that Shad received. In fact, Meek Mill also performed last night at the same venue as Bow Wow did, but it seems people are more inclined to put Bow on blast.

Nevertheless, see more Twitter reactions of Bow Wow for performing for a packed crowd in Houston below.

Can a Cheeto damage the International Space Station? Reddit decides

Covid affected person, 69, has blood drained from his penis after struggling a…