Britain’s youngest EuroMillions winner has appeared in court charged with killing a grandmother in a car crash last Christmas.

Matt Topham, 31, who won £45million when he was 23, allegedly smashed his BMW into 75-year-old Mary Jane Regler’s Ford Fiesta.

Mrs Regler’s husband Rodney, 78, who was driving, suffered serious injuries after the incident at 5.50pm near North Cockerington in Lincolnshire.

Ex-builder Topham, who is understood to have been visiting family in the area, was questioned by police. 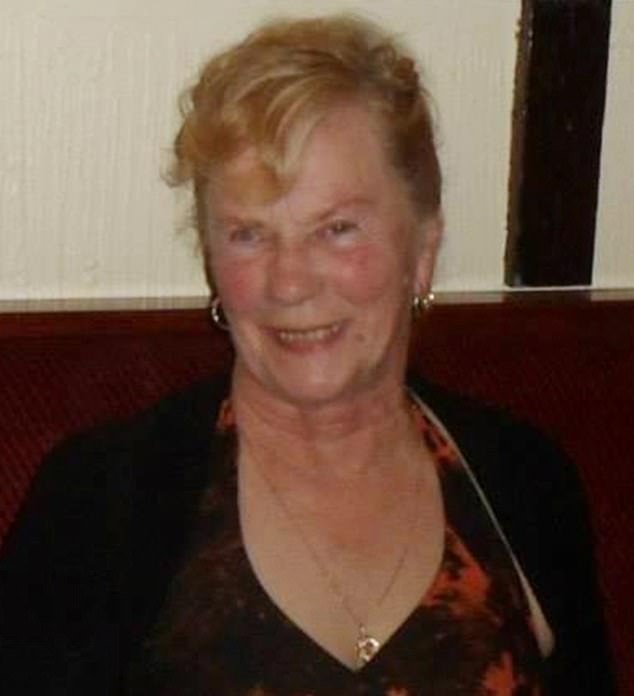 Mrs Regler’s (pictured) husband Rodney, 78, who was driving, was left with serious injuries after the incident at 5.50pm near North Cockerington in Lincolnshire 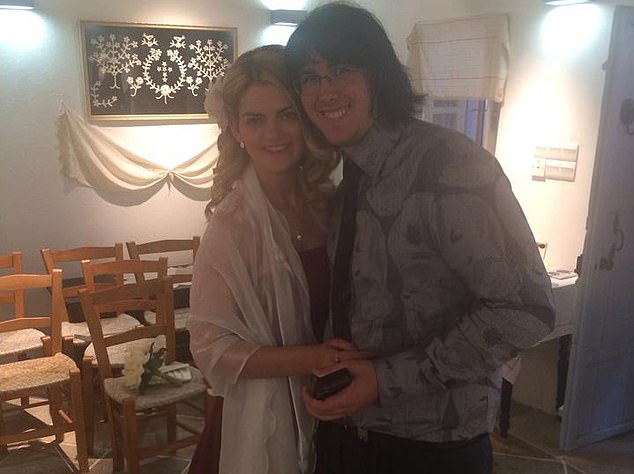 Topham, who was understood to have been visiting family in the area, was questioned and charged by police 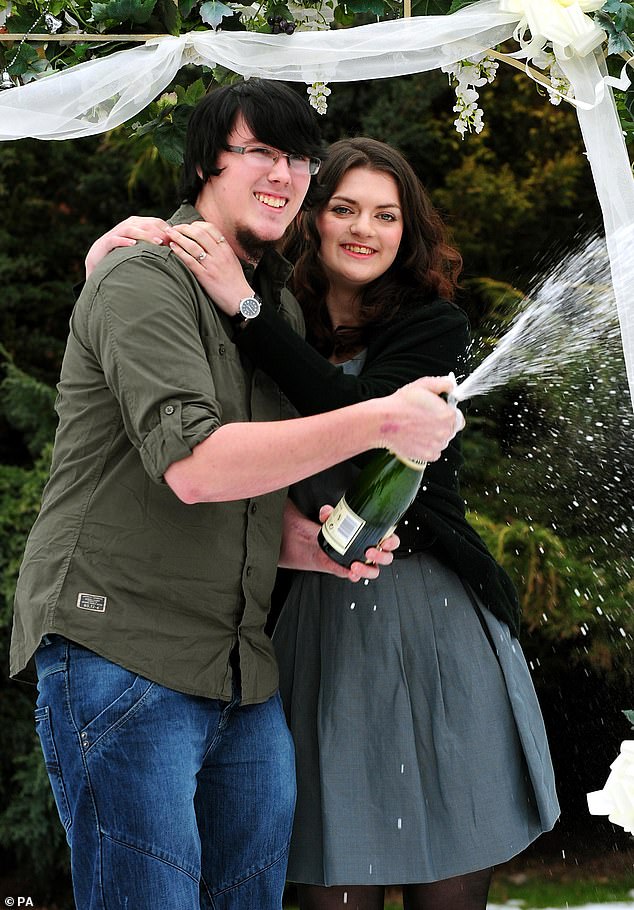 The millionaire, an ex-builder who owns a fleet of Aston Martins, spoke to confirm his identity and his date of birth as he appeared via video link at Lincoln Crown Court

Mrs Regler’s daughter-in-law wrote on Facebook after the death: ‘The sudden death of someone you love is like being punched in the face.’

She added: ‘It takes a while to register what’s actually happened before it properly starts to hurt.

‘The bruises and the lasting effects.both physically and psychologically are going to be with you forever.’

Her family added in a local newspaper obituary that she was a ‘much-loved wife, mum, nan and friend who will be sadly missed by all that knew her’.

It emerged last week father-of-three Topham had bought his mother-in-law a £600,000 petting zoo as an early Christmas present.

Topham and Cassey, 31, have splashed the cash since they got their fortune in February 2012. He now owns a fleet of Aston Martins.

The couple also used the jackpot to fill the zoo with horses, pigs, pygmy goats, llamas and ducks.

And they had spare cash to purchase a falcony centre too, housing hawks, falcons, barn owls and a sea eagle. 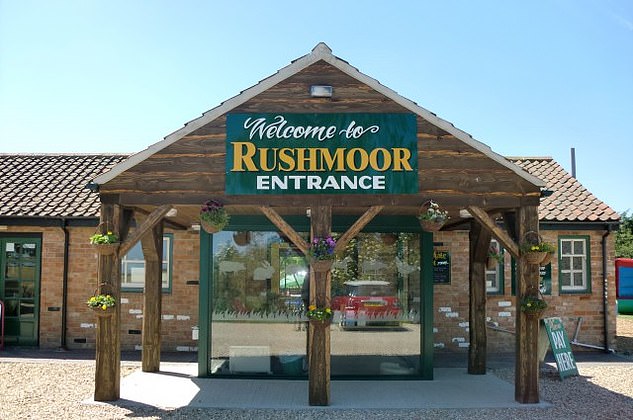 Cassey’s mum Jane has been running the visitor site at Rushmoor Country Farm Park (pictured)  in Louth, Lincs, with daughters Jade, 27 and Alicia, 22 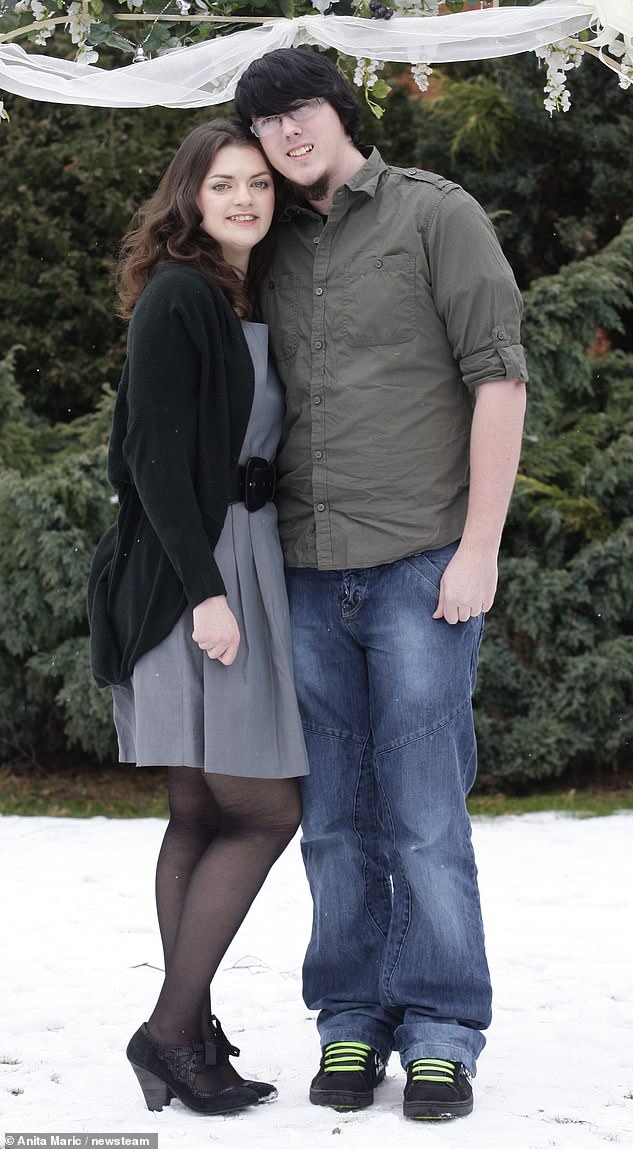 The Tophams have splashed the cash on themselves but also bought luxury cars, houses and holidays for family and friends

A friend told the Sun: ‘They seem to have got the hang of being lottery millionaires — they know how to have some fun.

‘If his mum-in-law wanted a zoo, why not buy her one? He can afford it. It’s nice to see a couple getting a lottery win right for once.’

Topham had been a painter and decorator but since his win he has trained as a helicopter pilot – with his own chopper – and racing driver.

He won a race at the Donington GT Cup Championship in his £240,000 Aston Martin Vantage GT4 last month.

It is one of several cars he owns, which include a Jaguar XKR-S, a Range Rover Evoque, a Porsche and an Aston Martin DB9.

After winning the EuroMillions the then newlyweds, who were living in a £89,950 ex-council house in Stapleford, Nottinghamshire, said they would buy a ‘dream home’. 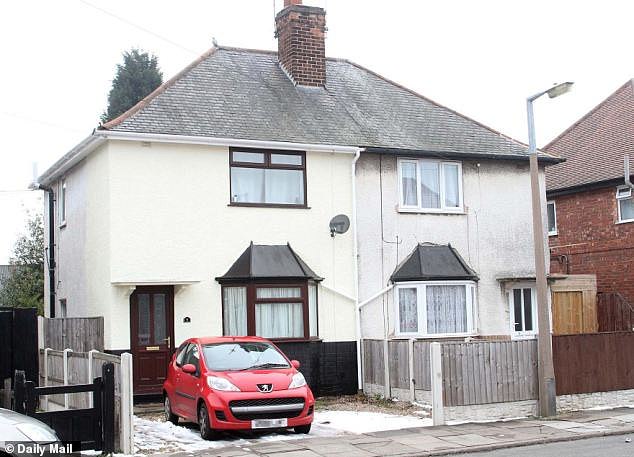 The couple won the EuroMillions jackpot eight years ago, when the then newlyweds were living in a £89,950 ex-council house in Stapleford, Nottinghamshire 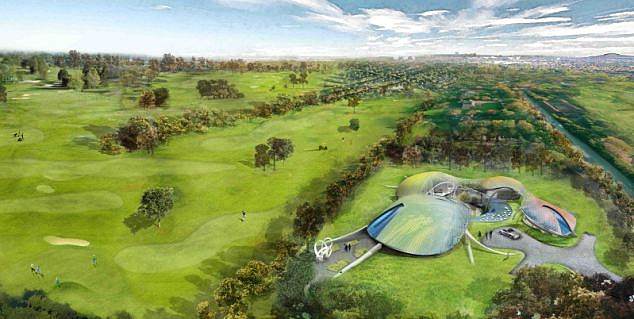 They bought a 1930s mansion for £1.2million – which they planned to demolish to make way for a £5million eight-bedroom eco-home named ‘Serenity’.

But their proposals, which included a sound-proof cinema, a botanical garden and a swimming pool, raised eyebrows from neighbours who accused them of ‘bad taste.’

Proposals submitted to the local authority at the time included four wings or ‘hubs’ covered in solar panels, a dramatic sweeping staircase inside and a ten-car garage.

The vehicles would be hidden by a waterfall of rainwater, which would flow from one pool at the centre of the mansion to a second pool below.

The couple also splashed out on luxury cars, houses and holidays for their family and friends.

Topham spoke only to confirm his identity and his date of birth as he appeared via video link at Lincoln Crown Court.

No charge was put to the defendant and a judge adjourned the case until December 18. The trial is expected to start in March.