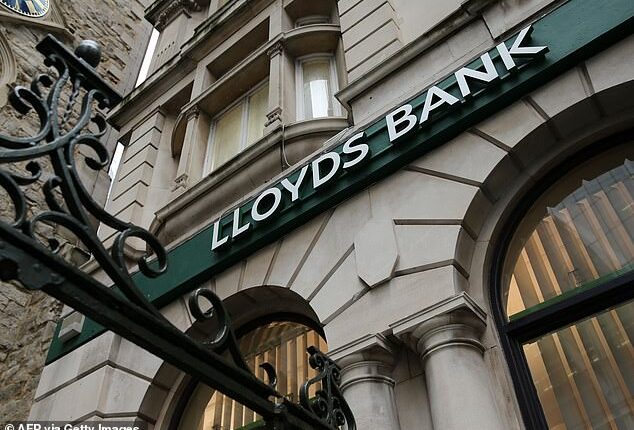 Tens of thousands of British expats who live in Europe risk having their UK bank accounts closed ‘in weeks’ due to post-Brexit rules.

Lloyds, Barclays and Coutts are among a number of UK banks that have starting giving notice to expatriate customers to say they will close their accounts at 11pm on December 31.

The end of the withdrawal agreement makes it a ‘bureaucratic nightmare’ for UK banks to provide for British customers in the EU post-Brexit, with many simply choosing to pull their services. 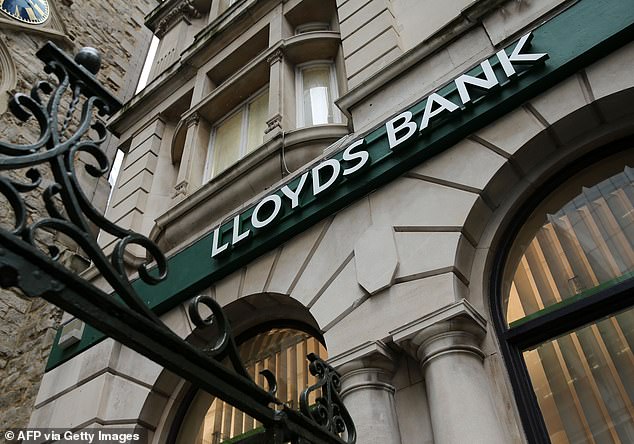 Lloyds Bank confirmed it will be withdrawing services from Holland, Slovakia, Germany, Ireland, Italy and Portugal – a move that will affect 13,000 British customers [File image]

Banks are making their own decisions as to which EU countries to pull out of and which to continue operating in.

Lloyds Bank confirmed to The Sunday Times that it will be withdrawing services from Holland, Slovakia, Germany, Ireland, Italy and Portugal – in a move that will affect 13,000 British customers.

The bank, which is Britain’s biggest banking group, started writing to its customers living in these countries since August, telling them that their UK bank accounts would be shut on December 31.

Barclays also confirmed that its banking and credit-card customers living in the EU had started receiving letters.

One Barclays customer, who lives in Brittany, confirmed to the Sunday Times that she had received a letter saying her Barclaycard will be terminated on November 16, despite being a customer for more than 40 years.

Other Barclays customers living in Spain, France and Belgium have also confirmed that they received notice their Barclaycards will be cancelled.

Another expat said that in order to keep their British accounts, a number of their friends who also live abroad were giving addresses of family members in the UK. 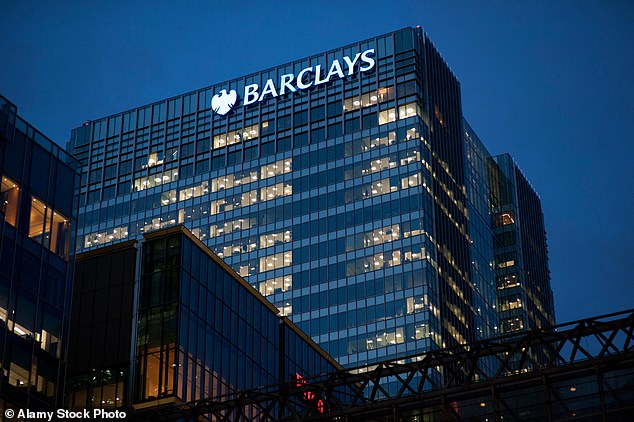 Barclays confirmed that its banking and credit-card customers living in the EU have started receiving letters, giving them notice that their UK bank accounts will be shut [File image]

Upon the completion of Brexit and the UK’s departure from the EU, it will become illegal for UK banks to provide for British customers living the EU without applying for new banking licences.

The government has failed to negotiate post-Brexit banking rules and so pan-European banking rules, known as passporting, will no longer apply to these customers.

Rather than negotiate the specific banking rules of 27 member states, which has been described as a ‘bureaucratic nightmare’, some banks are closing their customer’s accounts.

In a statement, the Treasury said: ‘We expect banks to treat their customers fairly and provide timely communications to enable them to make appropriate decisions.’

‘However, the provision of banking services is a commercial decision for firms based on a variety of factors, including the local law and regulation of specific EEA countries.’

Two other major UK banks, NatWest and Santander have said that so far, they had no plans to close customer’s accounts but are ‘considering their options’.