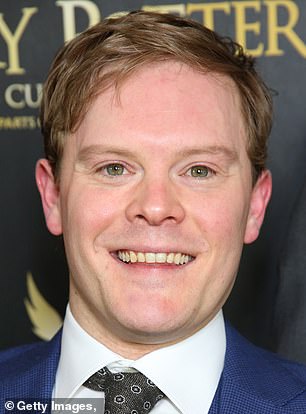 A theater actor who was an original cast member of the hit Broadway play Harry Potter and The Cursed Child was viciously assaulted in a New York City subway station on Tuesday.

Alex Weisman, 33, was traveling on the southbound B subway line at around 2:30pm when he got off the train at the 103rd Street station on Manhattan’s Upper West Side.

Just as he stepped off the train, an unidentified assailant threw a punch at Weisman’s face.

It happened so fast, in fact, that Weisman was able to get back onto the subway train that he had just stepped out of. 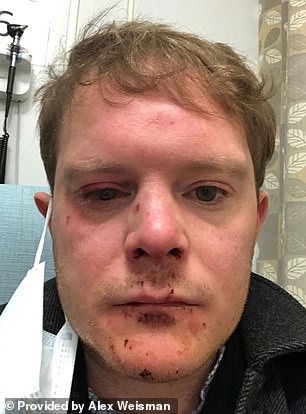 Alex Weisman, 33, a Broadway actor whose credits include Harry Potter and The Cursed Child, was viciously assaulted on a New York City subway platform on Tuesday. He is seen left in 2018. The image on the right shows Weisman after the assault on Tuesday 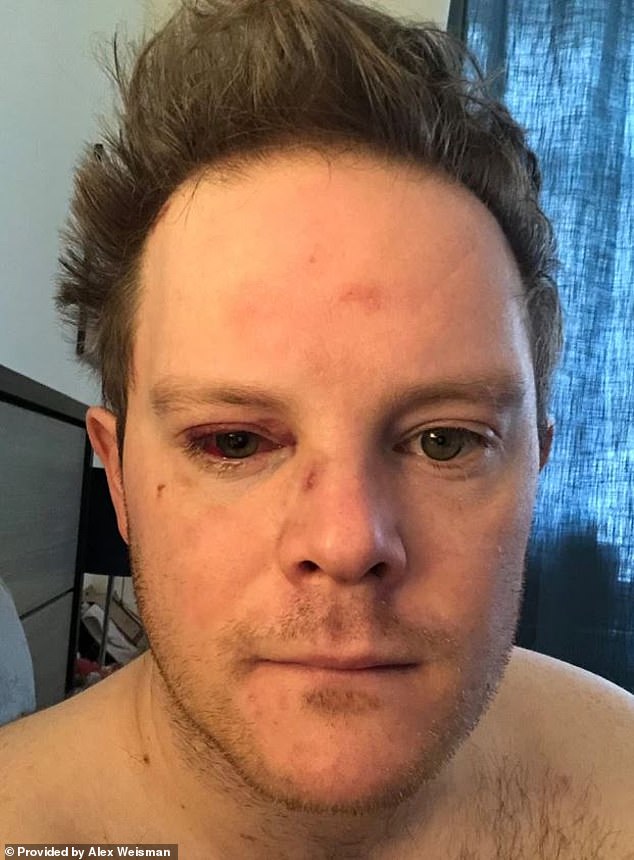 Weisman suffered two orbital fractures – one in the nose and the other in the eye socket. He was also diagnosed with retinal dialysis in his right eye 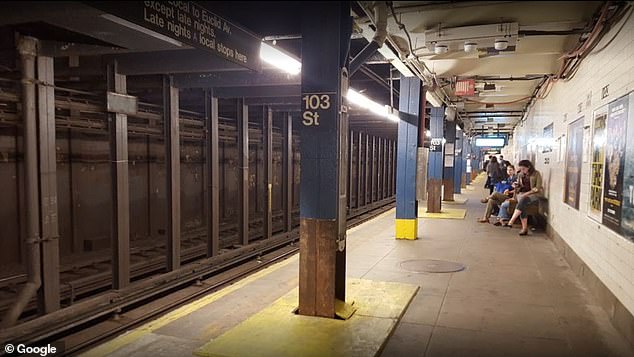 Weisman was sucker-punched by an unidentified assailant at the 103rd Street subway station on Manhattan’s Upper West Side on Tuesday. The image above is an undated file photo of the station

‘I was scared, I think i went into fight or flight mode, and I felt the safest place to get was back on the train where there were other people,’ he said.

Weisman said he took two blows to the head and fell to the ground. He then tried to get up quickly so as to avoid any more blows, but at that point the assailant fled.

‘I was bleeding everywhere,’ Weisman recalled.

He got back onto the B train and rode it to 96th street. Two women at the station then helped carry him to the station manager, who then called for help.

‘They were holding on to me as I was bleeding all over myself,’ Weisman told DailyMail.com.

‘All three of them (the two women and the station manager) took care of me until cops and paramedics came.’

Weisman suffered two orbital fractures – one in the nose and the other in the eye socket. He was also diagnosed with retinal dialysis in his right eye.

Surgeons operated on Weisman on Wednesday and Thursday. 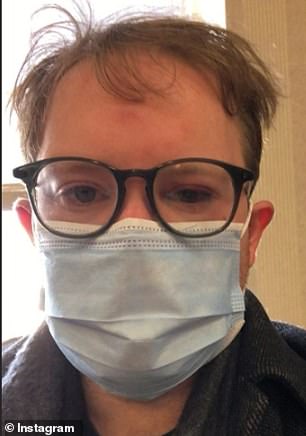 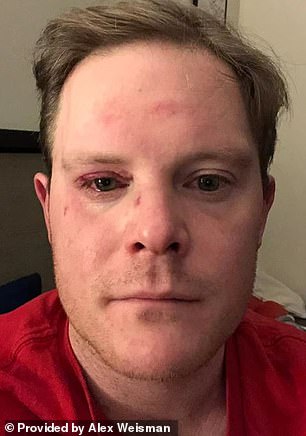 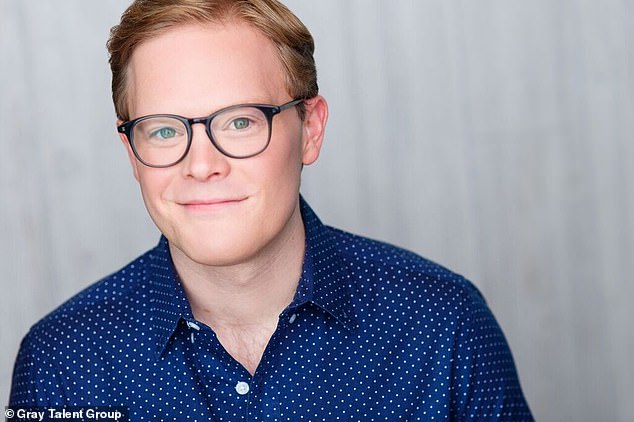 Weisman’s acting credits include appearances on television dramas Chicago P.D., Chicago Fire, and Chicago Med. In 2010, he graduated from Northwestern University, where he studied theater

The NYPD said in a statement that the suspect remains at large.

He graduated from Northwestern University, where he studied theater.

Weisman’s theater credits include The Ghost of Christmas Past; You’re a Good Man, Charlie Brown; and The Madness of King George III.

This year, New York City has experienced a sharp increase in violent crime, with several attacks occurring on subway platforms.

While New York City subway ridership has plummeted due to the COVID-19 pandemic, the rate of homicides and assaults have risen.

Last month, a man was fatally stabbed in the legs following a dispute inside a subway station in Lower Manhattan.

As of October, the number of robberies in the subway system rose by 16 per cent.

In 2020, there have been a total of 22 burglaries in the subway – compared to just five during the same period last year.

Despite the incident, Weisman said he intends to continue riding the subway.