Businessman is forced to pay $250,000 ransom after being kidnapped during a home invasion 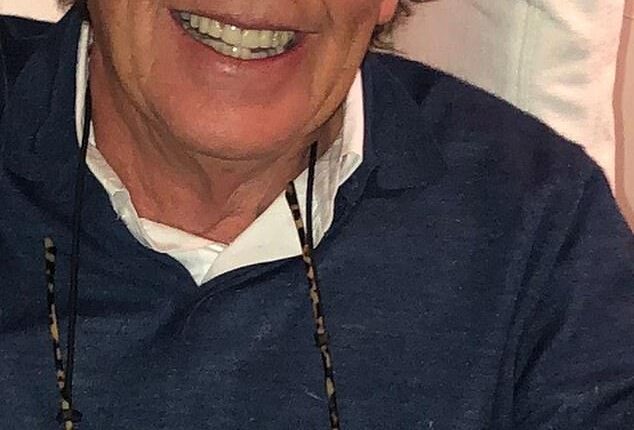 EBSCO businessman, 75, is forced to pay $250,000 ransom after being kidnapped during a home invasion in Alabama

A retired Alabama businessman was forced to pay a $250,000 ransom after he was kidnapped during a home invasion this month.

Elton B. Stephens Jr. was returned safely to his rental home in Birmingham, Alabama, just hours after he was abducted by two suspects on September 11.

AL.com reports that Stephens awoke around 7am that morning to find two suspects, identified as Matthew Amos Burke and Tabatha Nicole Hodges, inside the home.

Burke was standing over Stephens when he woke up, the report said.

Authorities believe the pair had been inside the home since 2am and had already stolen three firearms, including two pistols and a shotgun.

Elton B. Stephens Jr. (pictured), a retired Alabama businessman, was kidnapped during a home invasion last week by two suspects

They reportedly told Stephens that they would kill him if he called for help and hauled him away to a trailer around an hour away in St. Clair County.

Stephens is the son of Elton Bryson Stephens Sr., an American businessman who founded EBSCO Industries in 1944.

According to Forbes, the Stephens family was worth $4billion as of 2014 and ranked No. 66 on the list of America’s richest families that year.

The publication reported that EBSCO Industries, which has more than 40 business units, had a revenue of $2.8million and was listed at No. 166 on America’s Largest Private Companies in 2019.

AL.com reports that after wiring the ransom, Stephens was returned to his home unharmed and authorities were alerted.

Stephens told authorities that he did not known either suspect, and did not know the two children, aged 11 and 14, who were reportedly with them. 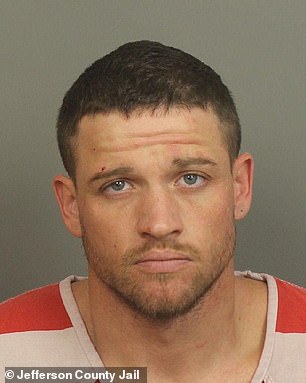 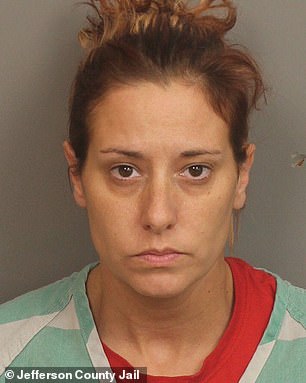 Matthew Amos Burke and Tabatha Nicole Hodges (left to right) were arrested in connection of Stephen’s kidnapping, as well as the stolen items from his home

The suspects also stole a digital camera, credit and debit cards, his Toyota truck, a checkbook, a cooler and watches valued around $2,500 from Stephens’ rental home that morning, ABC 3340 reports.

Burke, 34, and Hodges, 33, were charged burglary, kidnapping an adult for ransom, theft of property and extortion.

They remained in custody without bail on Friday at the Jefferson County Jail.

Tommy Spina, Stephen’s attorney, told AL.com in a statement that his client needed to time to process the traumatic experience.

‘Elton Stephens Jr. was kidnapped in a home invasion last Friday. I ask that his privacy be respected by the press and the public to allow him time and space to process and deal with these very traumatizing circumstances,’ the statement said.

‘We are thankful and grateful for the hard work of the Birmingham Police Department, the Jefferson County District Attorney’s Office, the FBI, the Secret Service and the U.S. Attorney’s office for their hard work in investigating this horrid life experience for Mr. Stephens.’

Authorities have declined to release any additional information regarding the case.

How to quickly make room for iOS 14 on your iPhone