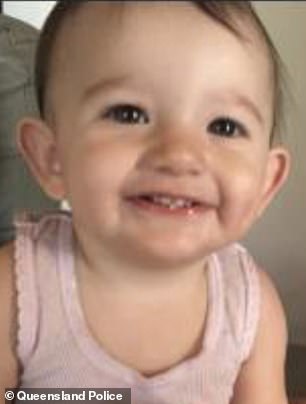 Two missing girls who were feared to have been taken by a man have been found safe and well.

The girls – aged one and four – were found at a Caboolture home, about 50km north of Brisbane, on Sunday.

The pair were ‘located safe and sound’ with a 36-year-old man known to them.

The girls were found after Queensland Police issued an amber alert saying the pair ‘may be at significant risk’. 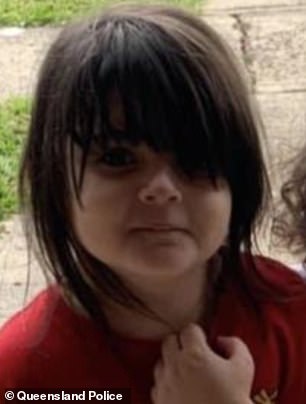 The girls – aged one and four – were found at a Caboolture home, about 50km north of Brisbane, on Sunday

‘A man, known to the children is believed to have taken the children from a Diamond Street address at some point today,’ the urgent alert read.

The first girl is a baby, who is described as having thin brown hair, brown eyes and fair skin.

The second girl is about a metre tall, with brown hair, a fair complexion and a thin build.

The man was described at 180cm tall with an olive complexion.

He has dark hair, brown eyes and is of a ‘proportionate’ build. 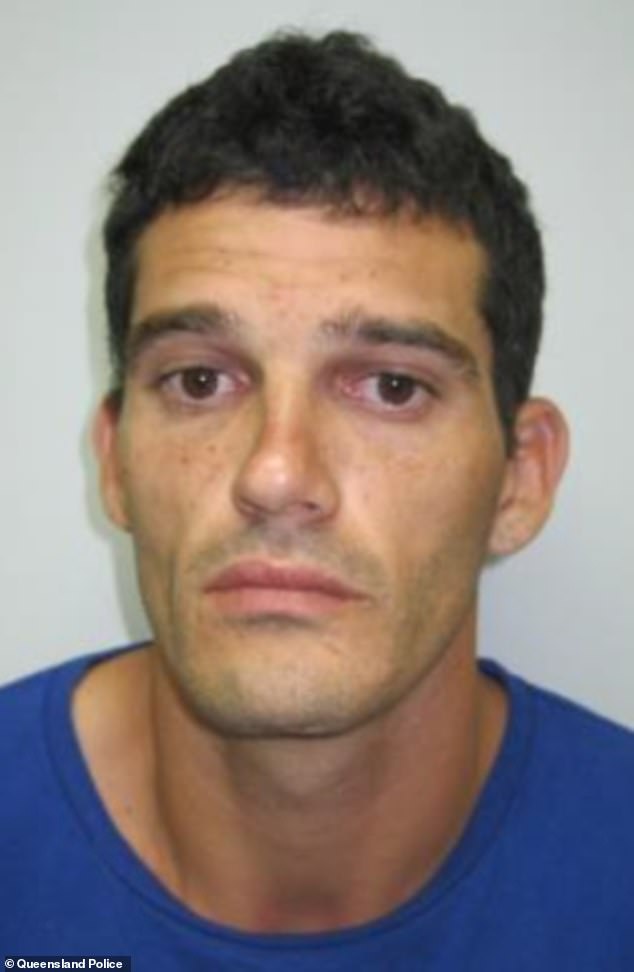 The man is believed to have been travelling in a 1999 blue Holden Commodore with licence plate 451ZYK.

However, police said he may have changed the registration plate.

Air Force captain, 30, dies in car crash at base in the United Arab Emirates