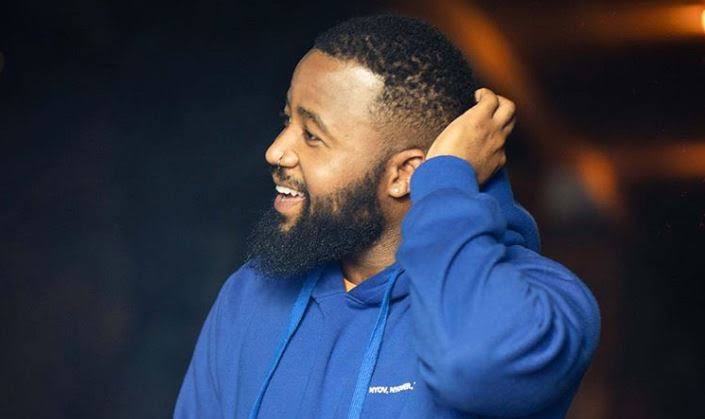 Cassper Comments On The Viral Image Believed To Be His Son By Social Media. After sharing an image walking his son with a stroller Cassper was put in a position where he had to explain to trolls if the image of the baby in a Gucci outfit was actually his son Khutso.

The rapper’s son is now three months young, on Friday he shared an image of a stroller which costs more than R30 000. He hasn’t shared any images of his baby which is why fans were quick to believe that the baby may have been the Khutso they are so curious to see.

Cass addressed social media by clarifying that the baby is definitely not his and laughed it off.

“Lmao.. Le Tlwaila ntwanaka masepa. Hahaha this is fucking funny!!! I’ll give it to ya’lll!!! Definitely not my son doe!!!!” he clarified.

Speaking on how parenthood has been Cass shared that he has been enjoying every minute of it though some days are challenging.

“Now that I have a son, everything has meaning … I want to live long enough to teach him all the things I’ve learnt and I don’t want him to live without a dad because of my poor health decisions.”

In an interview with Somizi on the star’s Dinner at Somizi’s TV talk show, Cassper opened up about the lessons he planned to pass on to his son.

“Overall I think the most important thing I will teach my son is to love God, and secondly to be fearless and just go for your dreams. Just to add your stroke to the painting of the world,” he said.