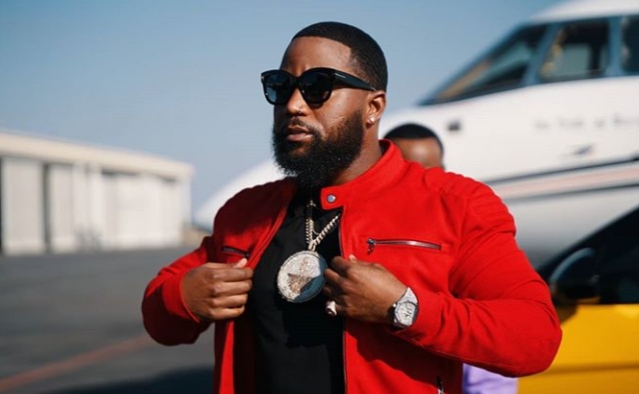 
Cassper Gets Involved On A Hip Hop/Gospel Track Thel’umoya By DJ Naves & Sphectacular Feat. Jaziel Brothers. Another portrayal of how being unlimited can grant you various opportunities.

We have had a number of genres get merged by artists to add a little spice and flavour for the ears, rarely do we get a gospel song infused with hip hop. Cassper has always been comfortable overlapping genres, from Kwaito to AmaPiano his versatility matches to nothing.

The new single the Doc Shebeleza star was involved in is Thel’umoya by Jaziel Brothers. The legendary pop & gospel duo have released tracks with the likes if Jub Jub and HHP. As for Cassper, he couldn’t be more honoured to have an involvement with the country’s renowed singers.

The eccorment of this new release comes after the rapper’s album has been well received by fans, from selling like hot cakes to bombarding  global charts- success follows the rapper around.

“I really love the fact that people are listening to #AnyMinuteNow so attentively. I put in a Lotta work there and I appreciate that yall aint just give it a fast listen. Some people are googling things to find references of what I really mean & that’s dope. Thank you. #AMN”

Thel’umoya can be downloaded here:

7 Facts You Never Knew About Haiti – The Haitian Times

Confronting moment autistic girl, nine, is HANDCUFFED by cops after a meltdown at her…