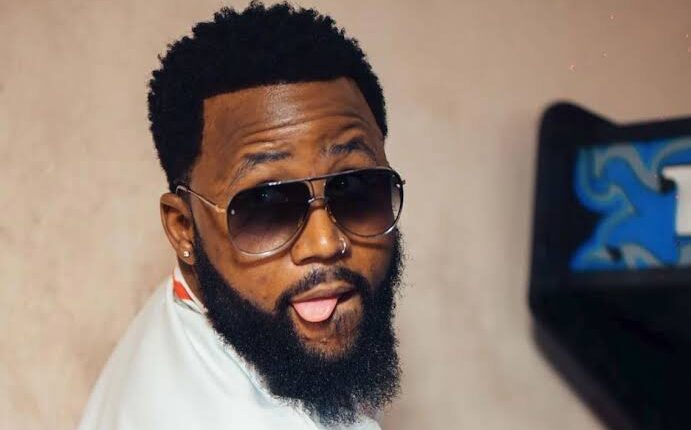 Cassper Hits Back At Speedsta After “Assumptions” That He Was Offended When He Praised Costa Titch Album. Top selling rapper Cassper Nyovest found himself in a position to answer to assumptions that he was offended by Speedsta’s views of commending Costa Titch album Made In Africa.

Speedsta decided to confront Mufasa and apologize if he may have offended him with his views. He shed clarity that he was directing rage at Nota who has been criticizing his work.

“Yo @casspernyovest I just saw the replies (Your’s specifically) About my tweet saying Costa is the hottest etc …. I wasn’t trying to offend you in any way. I got mad love for you! ❤️ Will call you & T Lee in the morning,” wrote the DJ.

After appearing on various Mentions about the topic Nyovest decided to share his feelings on the issue.

“I wasn’t talking about you, I was talking about Nota. Skang sogela Lesego. You have my number and you should’ve called me but like you said, it’s all love,” wrote Mufasa.