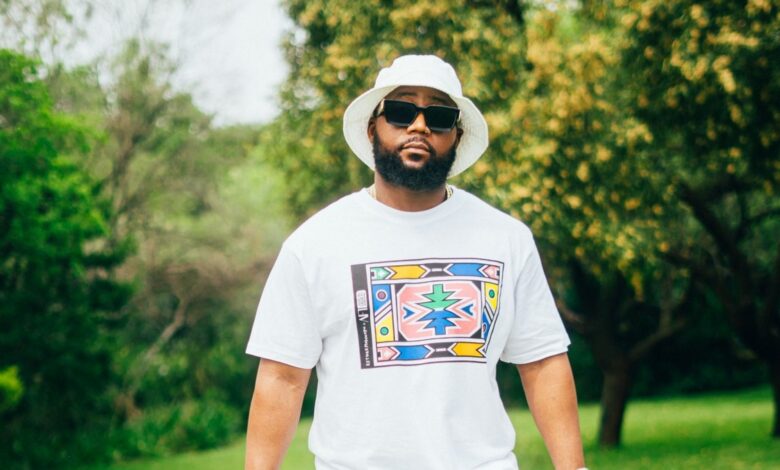 Cassper On How He Has Reached A Point Of Being Too Good To be Nominated For ‘Lyricist Of The Year’ Award. One thing that has led to Cassper accumulating an immense fan base is his confidence and how he keeps on thriving inspire of disheartening views.

A show of how his success continues to soar high was gaining a total of 5 nominations at the upcoming SA Hip Hop Awards on various categories. Song of The Year – Good For That, Best Male – Cassper Nyovest, Best Collabo – Amademoni, Best Remix – Nyuku Remix
Best Video – More Drugs.

A fan questioned if Cass would ever recieve the Lyricist Of The Year nomination, his response was that he has reached a point where his lyrics are overlooked.

“That will never happen for me. Too many hits . Once you cross over and become a superstar you have to forget about that and understand that your lyrics will always be overlooked. People don’t look to you for that. That just want good music and you know what ? I ain’t mad at that,” wrote Nyovest.

It shocks me everyday. One of my elders once told me he believes it’s one of the side effects of oppression. He further explained in detail about how we need counseling as a people and it made sense to me when he was speaking mara dawg, i just can’t deal! It is heartbreaking. https://t.co/UUpZJaIm1e