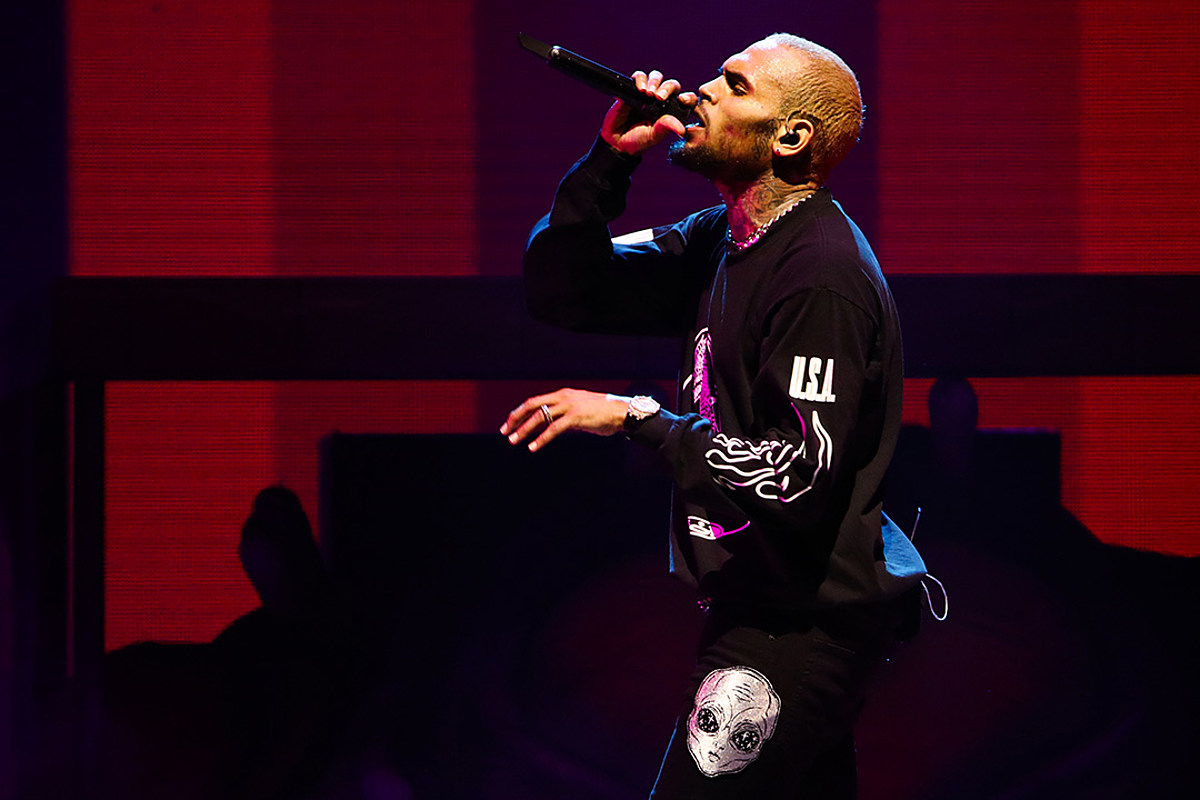 Chris Brown is giving fans a closer look into his life for a small fee.

On Wednesday night (Nov. 11), Chris Breezy announced that he has joined the OnlyFans family. He posted a tweeted sharing the link to his new account, which said, “👀👀 https://onlyfans.com/chrisbrownofficial.”

So far, Chris has two posts on the account, which requires a $20 monthly subscription to view his content. One post is titled “We n this bitchhhh 😏” and the other says, “MINDING MY BUSINESS…👽.” Meanwhile, the bio line on his page reads, “LIVE LEGENDARY!!! MY ROLLS ROYCE UMBRELLA ☔️.”

While the subject matter of his OnlyFans account hasn’t been disclosed, fans have been hitting Chris Brown up on Twitter inquiring about what he’ll be sharing on his page.

“So u showing d*ck on there or u finna be painting and shit? lmk rn,” one person tweeted.

Another claimed that Breezy will be dishing out unreleased music.

Perhaps, there will be music from the Chris Brown and Drake joint album that Breezy teased while speaking on Instagram Live with Fat Joe on Nov. 6? But, only time will tell.

Chris Brown joins a host of other artists who have created an account on OnlyFans, which is a platform popularly used in the adult entertainment industry.

Tyga, whom Chris has collaborated with often in the past on a number of singles and the LP Fan of a Fan: The Album in 2015, launched his subscription account to promote his music and share X-rated content with his fans.

However, that isn’t the only use of the platform for other artists.

Cardi B has used her OnlyFans account to address her divorce against husband Offset, which she filed back in September then dismissed earlier this month.

Swae Lee, Casanova, Trina, Rico Nasty and a host of other members of the hip-hop community have OnlyFans accounts as well.

See more reactions to Chris Brown creating an OnlyFans below.