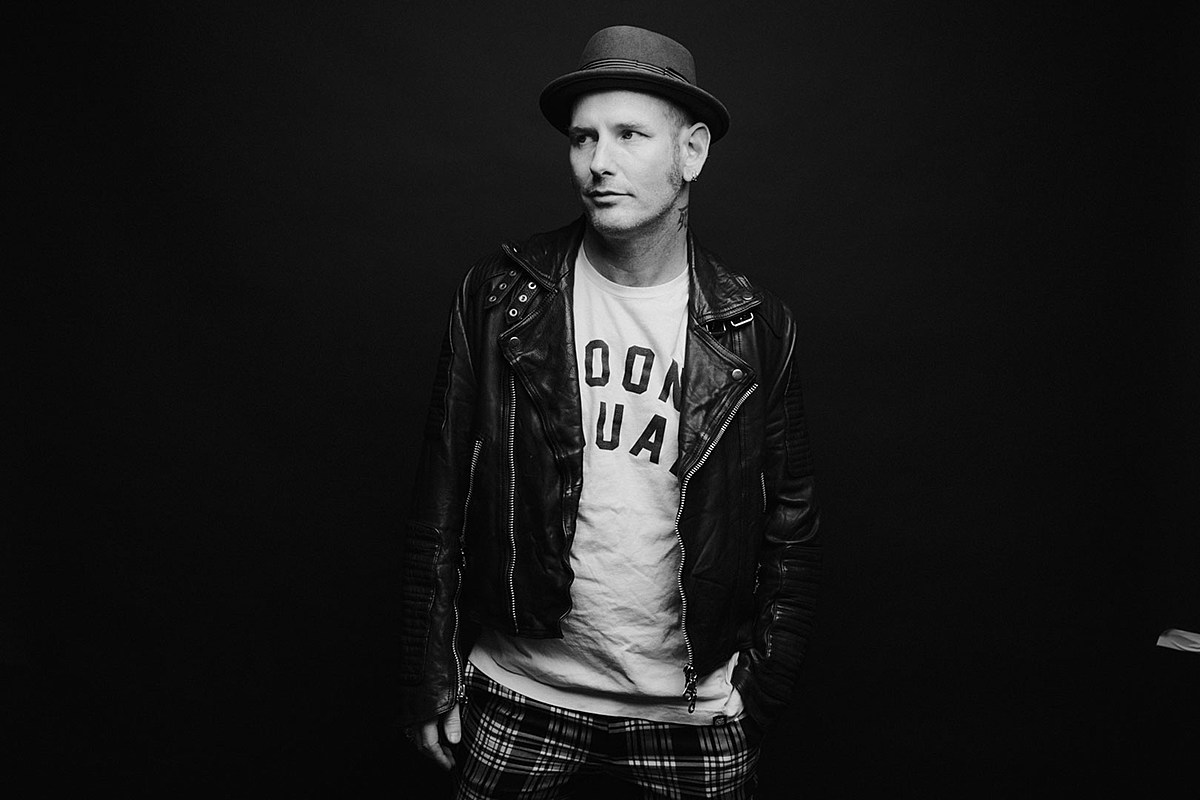 The acting bug has bit Corey Taylor again with the Slipknot frontman taking a role in the new horror film Rucker.

You may remember Taylor previously appearing in the film Fear Clinic a few years back and a relationship from that experience led to his casting in Rucker. The film is being directed by Amy Hesketh and produced by her husband Aaron Drane, who previously worked with Taylor on Fear Clinic.

“It was as easy as Aaron reaching out to me,” Taylor stated. Drane added, “He’s a rock star. I mean that in every sense of the word. He is one of the coolest guys I know, and he’s somebody who has to function at a very high level, yet really goes far out of his way to help other people achieve their art.”

The film, which is currently in post-production, centers on the exploits of a big rig trucker-turned-serial-killer named Rucker. Taylor was cast as one of the title character’s trucking buddies, while his wife Alicia also makes an appearance in the film.

In other Corey Taylor news, the singer recently returned to his main gig as a musician. As part of a benefit to raise funds for the Sweet Relief COVID-19 Fund, the vocalist recently played a secret, socially-distanced show, in the Los Angeles area. In return for a $5 donation, fans were entered into lottery where five lucky winners were invited to bring their friends to see the show.

Taylor revealed that he played to 12 people, but added, “Unbelievable feeling being back in front of a crowd.” Taylor recently issued the CMFT solo album and after a major, full-production livestream to coordinate with the release, this was his second performance since the album dropped.

To understand the web, you need to understand Google Analytics. This training gets it done