Costa Titch Reaches A Total Of 2.5 Million Streams With His New Album ‘Made In Africa’ 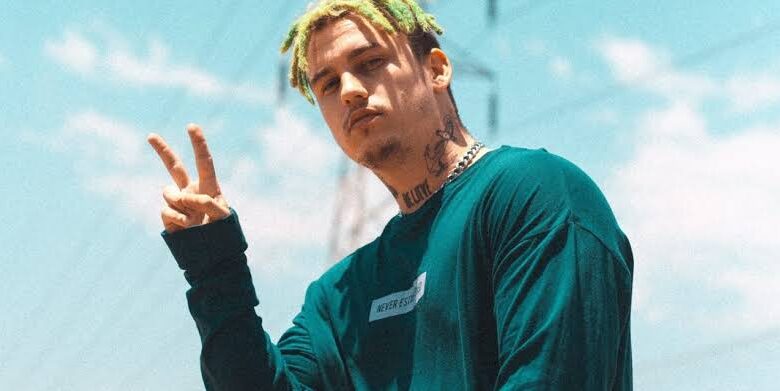 Costa Titch Reaches A Total Of 2.5 Million Streams With His New Album ‘Made In Africa’. he newly released album by Costa Titch may have been followed by controversy but it still counts as one of the best projects to come out in 2020, that is according to numbers.

Made In Africa is a project which combined the biggest names in South African rap including AKA, Sjava, Phantom Steeze, Riky Rick, DJ Maphorisa, Tshego, Rouge, Boity, 25K, Frank Casino, YoungstaCPT and Loke. The 17 tracks earned the 25 year-old a total of 2.5 Million streams on various music platforms.