Covid-19 Australia: How a family reunion brought Adelaide ‘to its knees’ and staring at a lockdown 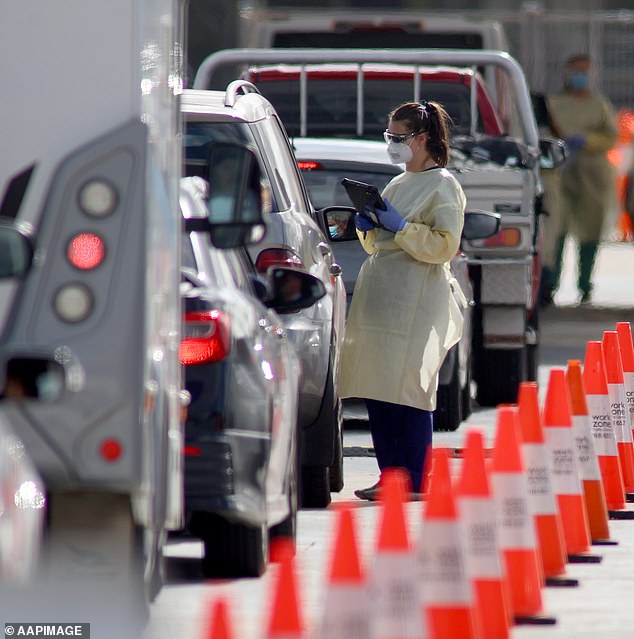 A long-awaited family reunion has sparked four new coronavirus cases in Adelaide and brought its health system ‘to its knees’ as officials introduce strict Level Four restrictions in the city.

An 81-year-old man tested positive to Covid-19 in Adelaide on Monday morning – prompting the city’s first coronavirus scare in months – having undergone hotel quarantine in Sydney after arriving with his daughter from Argentina.

His daughter, who is in her 50s, has also now been confirmed to have the virus. The third and fourth cases are close contacts of the elderly man.

The 81-year-old presented to Modbury Hospital staff in Adelaide’s north-east with respiratory symptoms on Sunday and tested positive to Covid-19 at 2.30am on Monday.

That hospital is now in lockdown, with 27 patients and 25 staff members forced into isolation after coming into contact with the elderly man.

The city’s other six hospitals have since been hit with overcrowding and were by Monday afternoon all listed as ‘code white’ – meaning they are over capacity.

The restrictions began at midnight and will be reviewed again on Friday.

The 81-year-old’s grandson said his mother had spent four months trying to bring her father – who has a pre-existing medical condition – back to Australia from the Argentinian capital Buenos Aires.

Health workers test the public at a drive through COVID testing site at Victoria Park in Adelaide. Four new coronavirus cases in South Australia has brought its health system ‘to its knees’, ambulance union officials said

His mother was granted a compassionate exemption to fly to the South American country and help her father travel back to Australia, The Adelaide Advertiser reported.

But bureaucratic red tape and delays meant the pair were forced to fly home to Adelaide through Europe and Dubai – only starting their quarantine in Sydney on June 24.

The man had received one vaccine dose while in Argentina, but it was not known what type, Mr Marshall said.

He spent 10 days of his quarantine period at the Royal Prince Alfred Hospital after suffering a fall in his Sydney medi-hotel and arrived in South Australia on July 8. 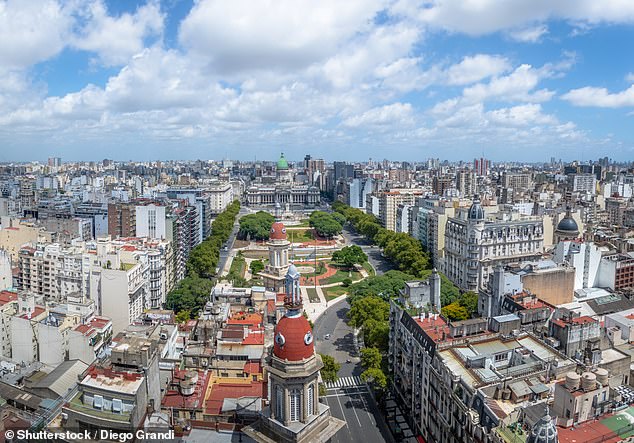 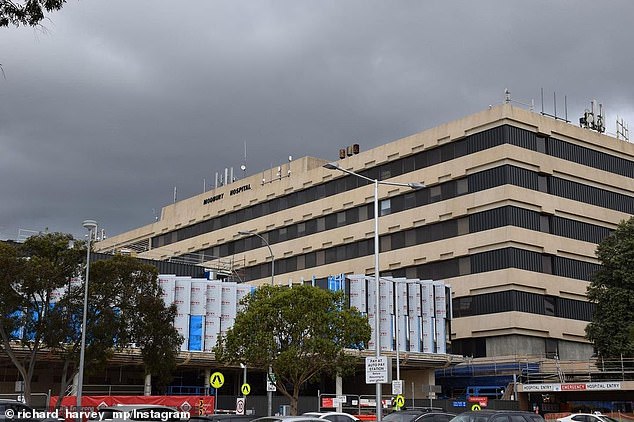 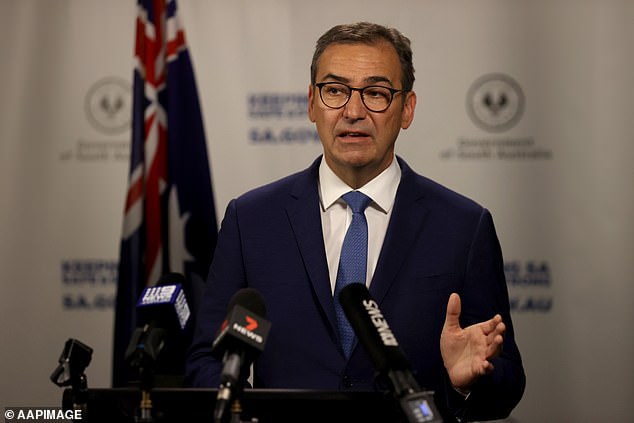 The Ambulance Employees Association said the positive cases have brought the state’s health system ‘to its knees’ as health officials struggle to fill the shifts of exposed workers.

‘There’s only 28 rostered over the night shift period, so that’s up to 50 per cent of emergency crewing for tonight that the ambulance service is having trouble filling because of this,’ the association’s Leah Watkins told ABC News.

Level four restrictions will begin at midnight on Monday and remain in place until Friday in the Adelaide areas.

– Private gathering at home will be capped at 10.

– Density for licensed premises back to one per 4 sqm or 25 per cent capacity.

– Masks are required inside public spaces, and on public transport.

– There will be restrictions on dancing and singing.

– Working from home is strongly encouraged.

Anyone who was at Wigley Reserve in Glenelg on Friday, July 16 between 12.30pm-1.15pm should monitor for symptoms and seek testing if they present.

Private gatherings at home are capped at 10, non-essential retail told to close, all gyms shuttered and contact sport banned.

Masks are required at indoor public locations, and working from home is strongly encouraged.

Police Commissioner Grant Stevens said though ‘this is not a lockdown’.

‘We need to restrict movement in the community,’ he said.

Mr Marshall said: ‘We’ve only got one chance to get this right. We are very concerned. We are treating this as the Delta variant. We are going to go hard and go early.’

Health authorities are now scrambling to determine where the elderly man caught the virus.

SA chief public health officer Nicola Spurrier said everyone’s movements need to be restricted until contact tracers can work out where the man and his daughter went while infectious.

‘What we do not have yet is all the people she and her father have come across over the past week,’ she said.

‘That’s why we have this time to restrict movement for people here in South Australia. We don’t have time. We ask the South Australian community to reduce movement while my team can do the contact tracing.’

SA Health have identified a range of exposures sites in the city’s north-east and ordered anyone there at these times to isolate for 14 days, notify them and get tested on days one, five and 13.

South Australia has now closed its borders with NSW, Greater Brisbane and Victoria amid fresh outbreaks.