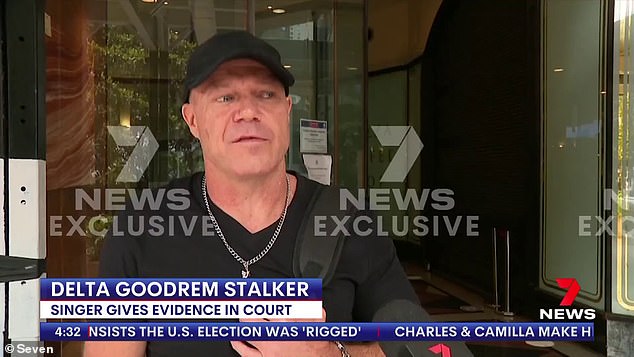 A creepy superfan convicted of stalking Delta Goodrem was allowed to cross-examine the singer in court after he allegedly breached a restraining order.

James Joseph Lafferty, 47, from Grafton, NSW, has been accused of breaching an Apprehended Violence Order to contact The Voice judge.

On Monday he came face-to-face with Goodrem in court and was allowed to cross-examine her, after he was accused of continuing to message the 36-year-old celebrity despite a restraining order.

He told the media outside that he hadn’t told the police anything.

James Joseph Lafferty, 47, from Grafton outside court on Monday

‘All I told them was I wrote her poems. And then they took it upon themselves to go spying through my private thoughts and feelings,’ he said.

Goodrem bravely faced her stalker in court and answered his questions by video-link.

She told the court that Lafferty had sent a barrage of messages that were occasionally aggressive, and that she sought the restraining order for her own protection, 7News reported on Monday.

Lafferty pleaded guilty in February to three charges related to stalking Goodrem: using a carriage service to menace, harass or offend, stalking/intimidation, and failing to comply with a police direction to move on.

He was charged after he went to Goodrem’s Sydney CBD apartment building on Valentine’s Day and tried to leave a gift with the concierge. 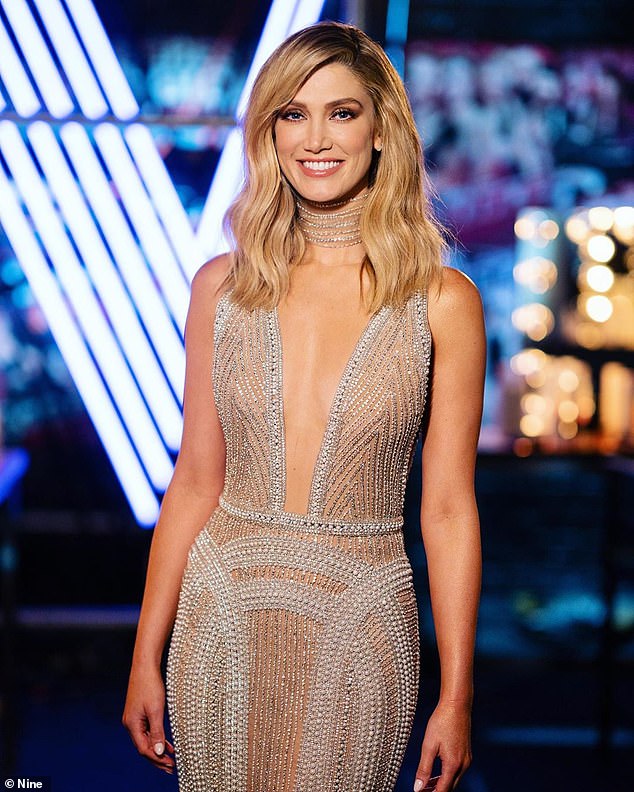 Singer Delta Goodrem sought an AVO after a barrage of messages 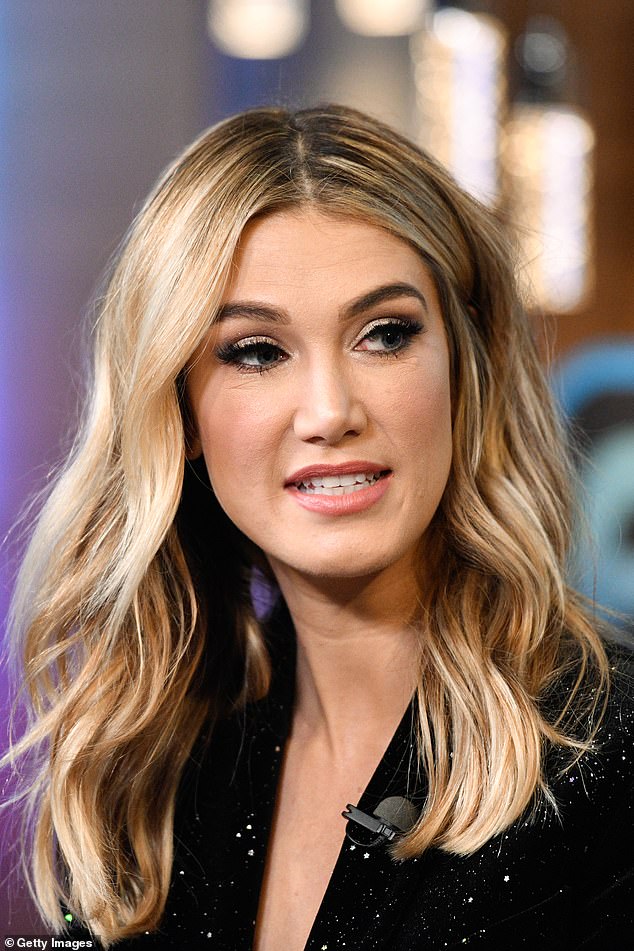 He was told she didn’t live there but he returned four times that day and was asked to leave.

The next day Goodrem saw him sitting in a nearby park playing a guitar. When she went to the concierge desk to pick up a dress, he walked past calling out her name and she fled.

He then sent her messages on her Instagram account including ‘I’m here’, ‘please come down and meet me’, ‘I honestly love you Delta my soulmate forever’, and ‘I’m at concierge’.

Police directed him to move on later that evening when he was spotted lurking near the apartment block.

Lafferty has since admitted he sent her hundreds of poems and gifts.

He sent 24 pages of infatuated Instagram messages to the singer.

Lafferty was convicted on all three charges and sentenced to an 18-month community correction order and a $600 fine.

The order requires him to be of good behaviour and stay away from Goodrem’s home.

Lafferty has since denied the charges, and said he is innocent.

In October he appeared by video-link in Downing Centre District Court to seek leave to appeal his convictions, telling the court he is innocent of stalking and harassing the pop singer.

Judge Garry Nielson dismissed the application for leave to appeal the convictions as the paperwork was lodged five months following the sentence, which was outside the legal framework, the Daily Telegraph reported.

The 18-month community correction order remains in place as does the AVO.